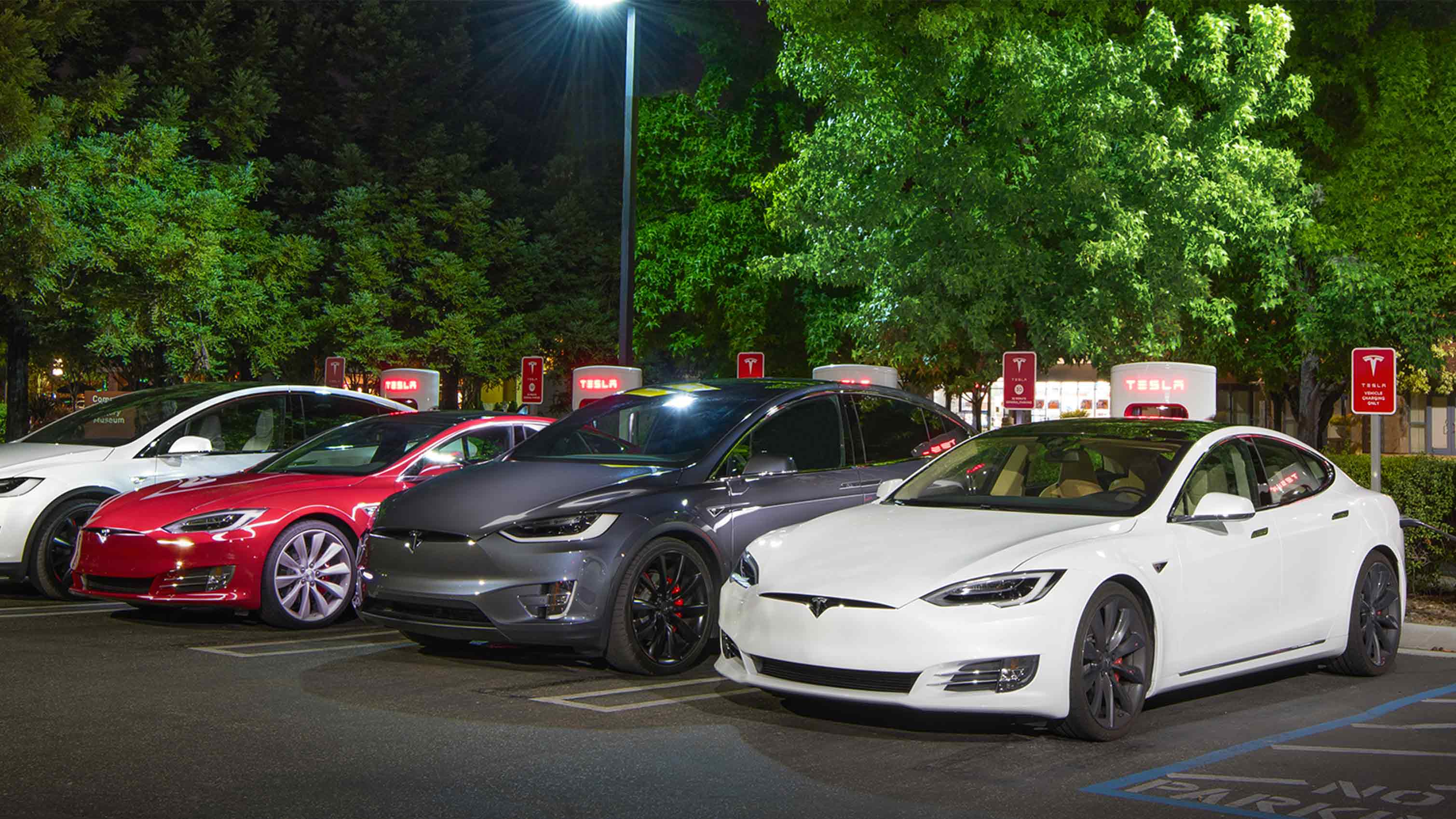 In November Tesla laid out plans to change the way its Supercharging network is operated, moving from a completely free network that allowed Tesla owners to charge their vehicles at no additional cost, to a pay-per-use model.

In a follow-up, Tesla stated that free Supercharger access will be permitted for customers who purchased a Model X or Model S before January 15th 2017. Those customers that have their vehicle delivered after that date will be subject to the new policy, including those who have pre-ordered the Model 3. The pay-per use model is only charged after a customer has exceeded their yearly balance of 400 kWh (about 1609 km).

“To put the affordability of Supercharging into perspective, customers will pay about $15 for a road trip from San Francisco to Los Angeles, about $120 from Los Angeles to New York”

Now, the company has revealed the specific Canadian pricing for Supercharging. The charging rates in Canada are applied per-minute, where as in other countries Tesla is charging per kWh. The prices in Ontario are $.13 for tier one and $.26 for tier two.

In its blog post, the company explained that tier one charging is when your vehicle is charging along side another Tesla vehicle and tier two is when your car can use the full power of the Tesla Supercharger.

“To put the affordability of Supercharging into perspective, customers will pay about $15 for a road trip from San Francisco to Los Angeles, about $120 from Los Angeles to New York,” stated the company. 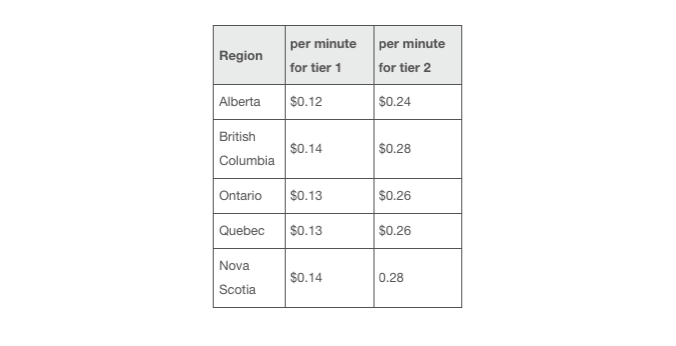 Throughout the post on the company blog Tesla has stated that it does not intend to profit off the cost of the super charger network and that the included 400 kWh that is given to every Tesla owner on their delivery anniversary, is more than enough for most of their customers, based upon prior Supercharger network data.