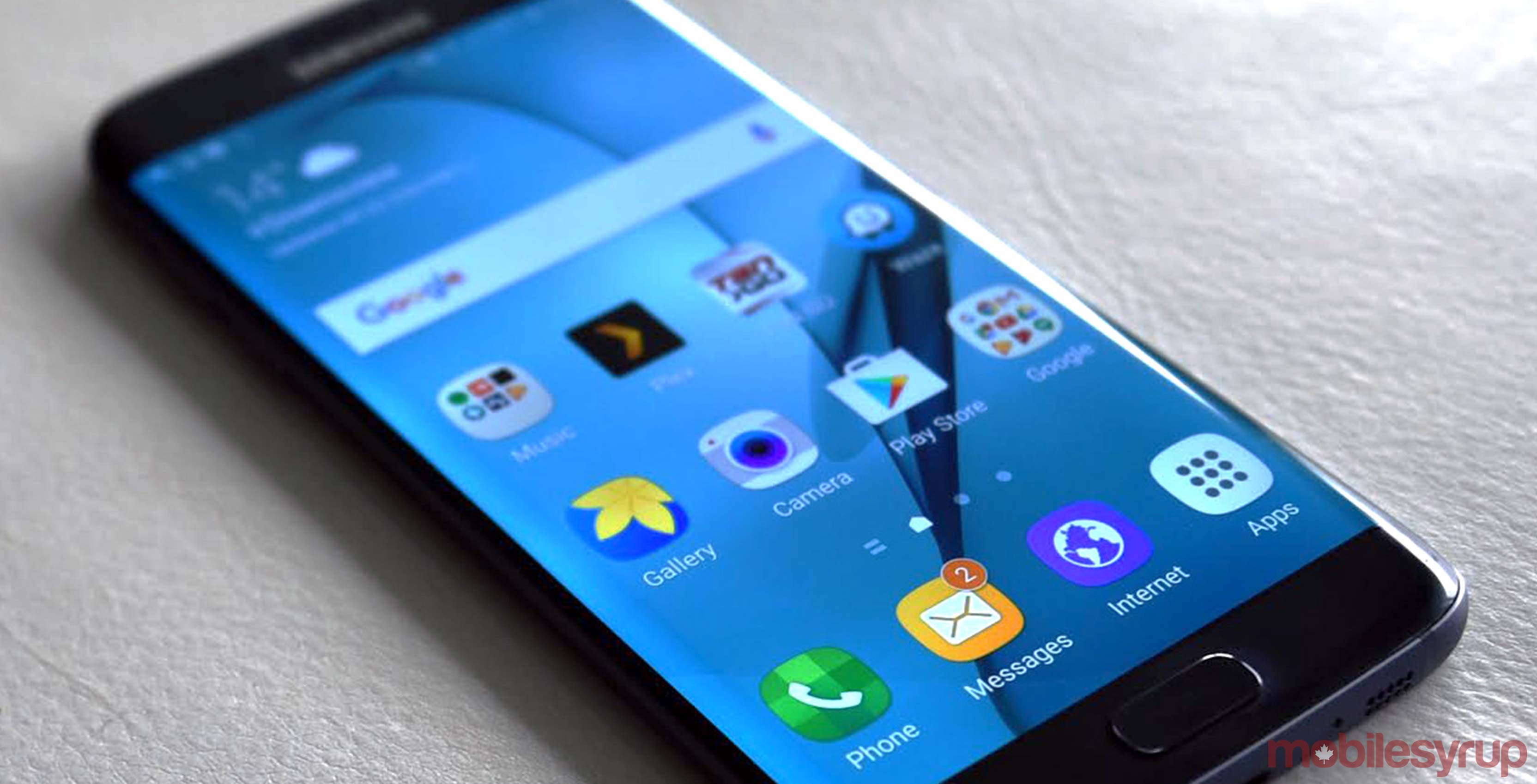 The next time you fly on a plane within North America, you won’t hear an announcement about the Samsung Note 7.

Samsung announced on Tuesday, via a press release, that the U.S. Department of Transportation has made the decision to lift the requirement for national airlines to notify passengers during boarding that the Note 7 is banned from all domestic U.S. flights.

“By leveraging our digital technology to target each device, we’ve had over 96 percent of Galaxy Note 7 phones returned to date,” says the South Korean company’s U.S. outpost. “Together with our wireless carriers, we have taken aggressive action to limit the remaining phones’ ability to work as mobile devices, further enhancing participation in the recall. We thank the Department of Transportation, airlines, airports, our partners and Note 7 owners for their patience and support during this time.”

In a statement to MobileSyrup, Samsung Canada confirmed that Transport Canada is following suit:

“Since recalling the Note 7 device Samsung Canada implemented numerous measures to ensure the safety of Note 7 owners and the success of the recall initiative, which included a battery limitation to 15 percent and deactivation of service in December 2016. As a result of these measures, approximately 99 percent of Note 7 smartphones are no longer active on Canadian networks and we are pleased to confirm that Transport Canada has removed the recommendation for Canadian airlines and airports to make specific pre-boarding notification regarding the Note 7 on domestic flights.”

Following the lead of the U.S. Federal Aviation Administration, Transport Canada banned the Note 7 from all Canadian flights on October 15th. The Note 7’s ultimate demise began when a replacement device caught fire on a Southwest Airlines flight that was about to take off.

This article was contributed to by Rose Behar and Patrick O’Rourke.