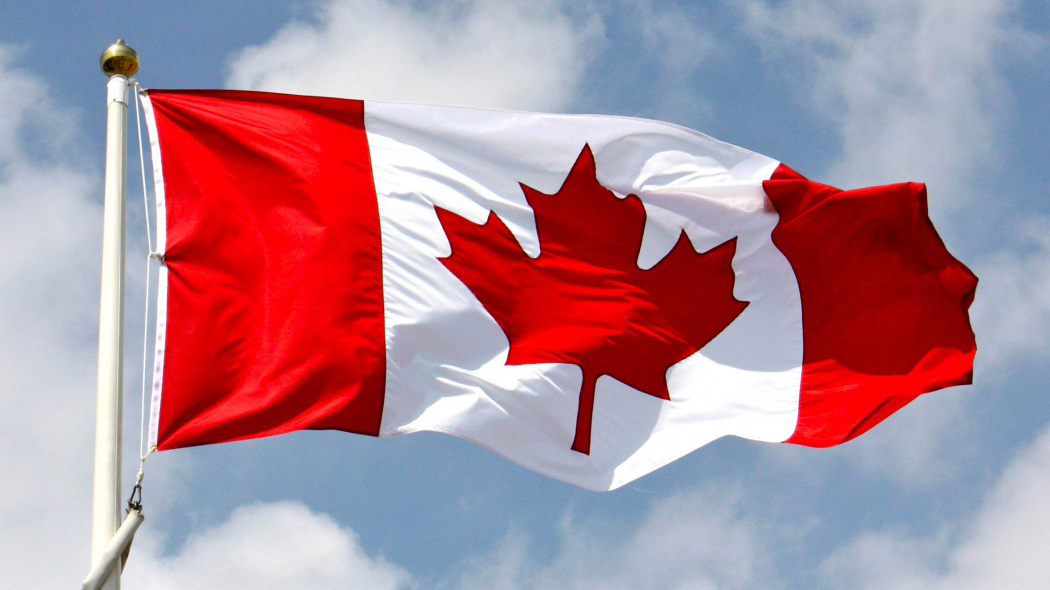 The tracking of journalists’ smartphones revealed in 2016 has been linked to an investigation into rogue police officer Fayçal Djelidi.

The Globe and Mail reports that Djelidi was known to plant small amounts of narcotics on drug dealers and users to pressure them into talking with him.

The first informant complained to handling officers about Djelidi in September 2015, who at the time, was a 16-year veteran of the Montreal Police Service.

He was promptly put under investigation, during which time the Montreal Police Service opted to delve into his off-duty activities, which included his phone correspondence with La Presse journalist Patrick Lagacé.

The Montreal Police obtained lists of Djelidi’s outgoing and incoming calls with the reporter and proceeded to track his movements using his iPhone’s GPS and listen to his conversations.

Public outrage quickly ensued after the news broke last year and many parties citing the erosion of the freedom of the press. The public’s reaction even escalated to the point of attracting the attention of the infamous Edward Snowden.

However, it was quickly revealed that the investigations did not stop there. News of the investigations of several other journalists quickly followed Lagacé’s case, which prompted a public inquiry into questions about the freedom of the press in the province.

The publication ban on the 19 warrants surrounding Djelidi’s case have since been lifted, which indicate that Djelidi may have been involved with leaking sensitive information to the press, among other questionable activities.

There is no evidence however, suggesting that Lagacé wrote any stories on these reported leaks. Among calling for all judicial warrants against Lagacé to be dismissed, La Presse claimed throughout the process that the officers requesting these warrants went farther than any other law enforcement in Canada’s history to uncover a journalist’s confidential sources.

The warrants made public revealed that leaking information to the media was not Djelidi’s gravest offence. His other infractions included perjury, obstructing justice and breach of trust, and soliciting and obtaining sexual services.

Lagacé speculates that the Montreal Police Service used the investigation to discover whether he had any other sources within the unit.