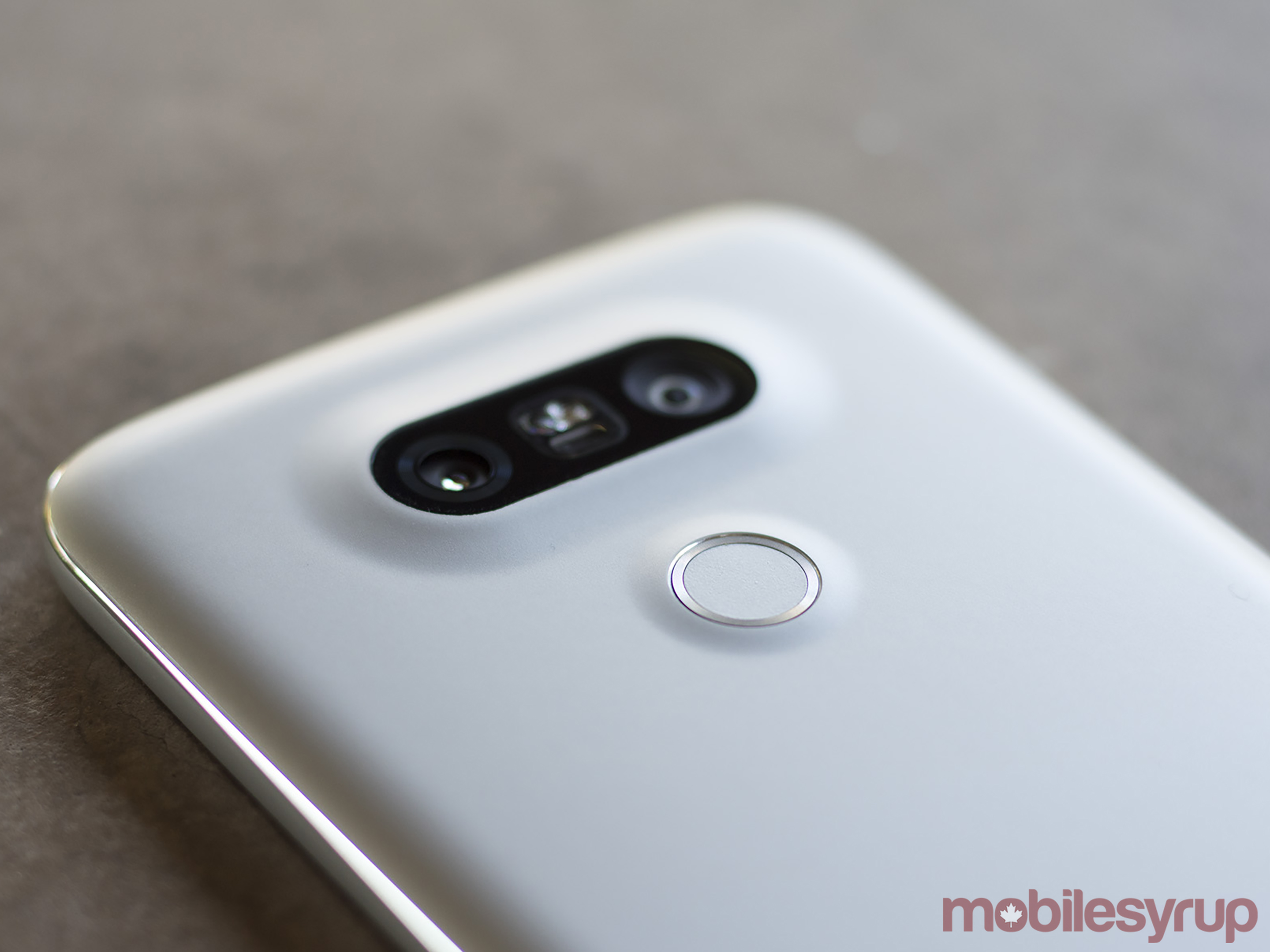 Following on the heels of the initial LG G6 renders, a new report has emerged indicating that the forthcoming device will feature a glass back to facilitate wireless charging and will also be waterproof.

The leaked information comes from South Korea’s ETNews, which cites an anonymous industry source. The report states that the G6 will feature a curved glass back because of its use of the magnetic induction method for wireless charging, which is difficult to implement with metal materials like the ones used for the LG G5.

Additionally, the article notes that the phone’s LCD display will be covered by a 2.5D front glass panel, which will make it slightly raised and rounded, like the Samsung S7’s display. This is at odds with notable mobile tipster Steve Hemmerstoffer’s recent renders, which showed a completely flat front display. The glossy back panel shown in Hemmerstoffer’s renders, however, backs up the glass panel rumours. The report also corroborated Hemmerstoffer’s claim that the phone does not feature a modular design like the G5.

Later in the article, ETNews notes that the G6, which aims to redeem the poor sales numbers of its predecessor, will be waterproof, though no further information is offered.

Previous rumours, stemming from Hemmerstoffer’s renders, have indicated that the LG G6’s display comes in at 5.3-inches with a QHD resolution 2560 x 1440. It also purportedly features Qualcomm’s latest Snapdragon 835 chipset, which is due to be detailed at CES 2017 and its dimensions run 148.8 x 72.3 x 8.3mm — the latter number measuring the top of the device while measuring 8mm at the bottom.

LG will leave modular design behind with the G5’s successor