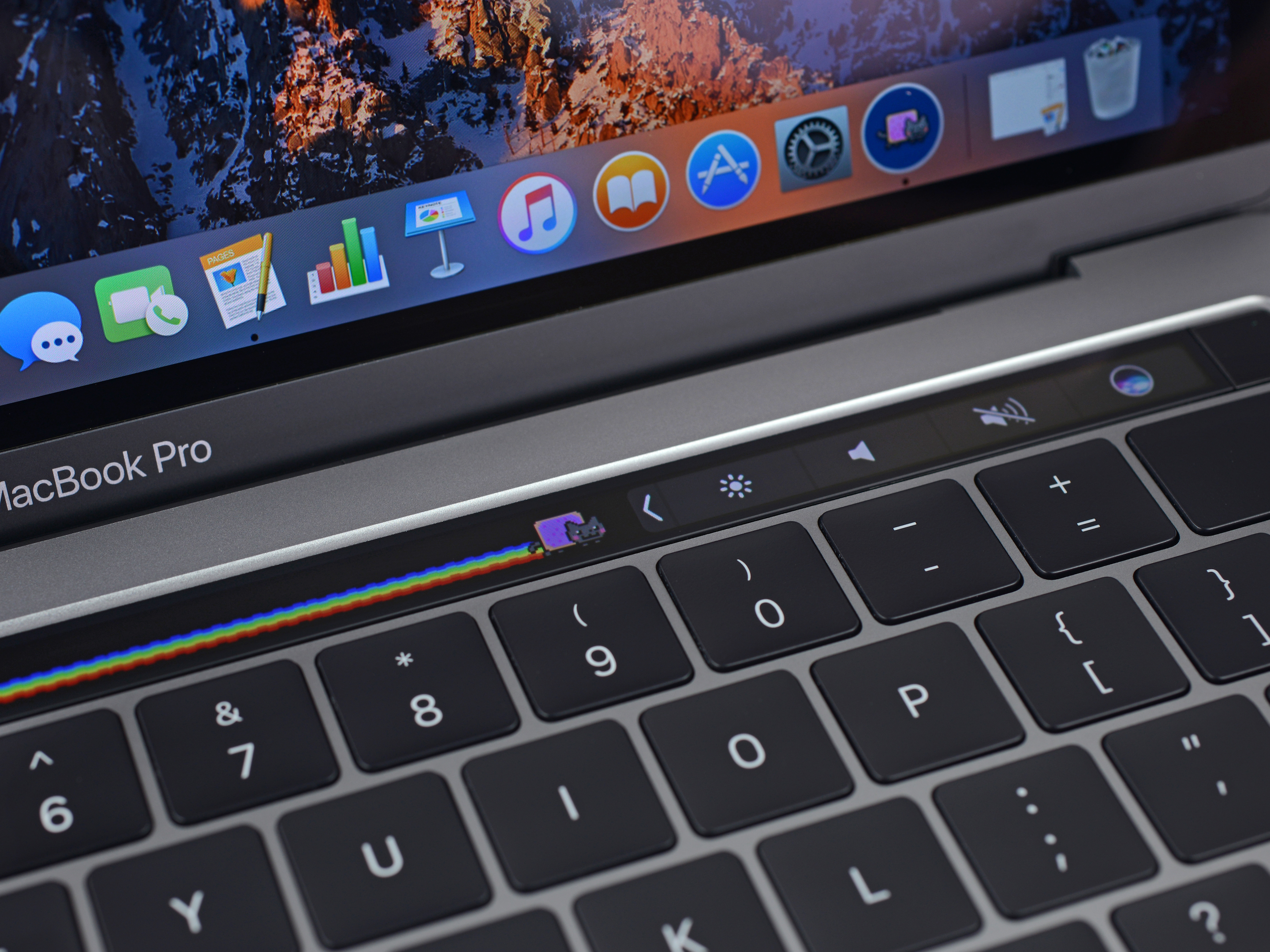 Now that the Touch Bar MacBook Pro is shipping to customers, iFixit managed to get their hands on the 13-inch variant.

In its usual teardown style, the website took apart the consumer electronic device to devise a repair guide. And in doing so, iFixit learned quite a few interesting tidbits about Apple’s new computer. 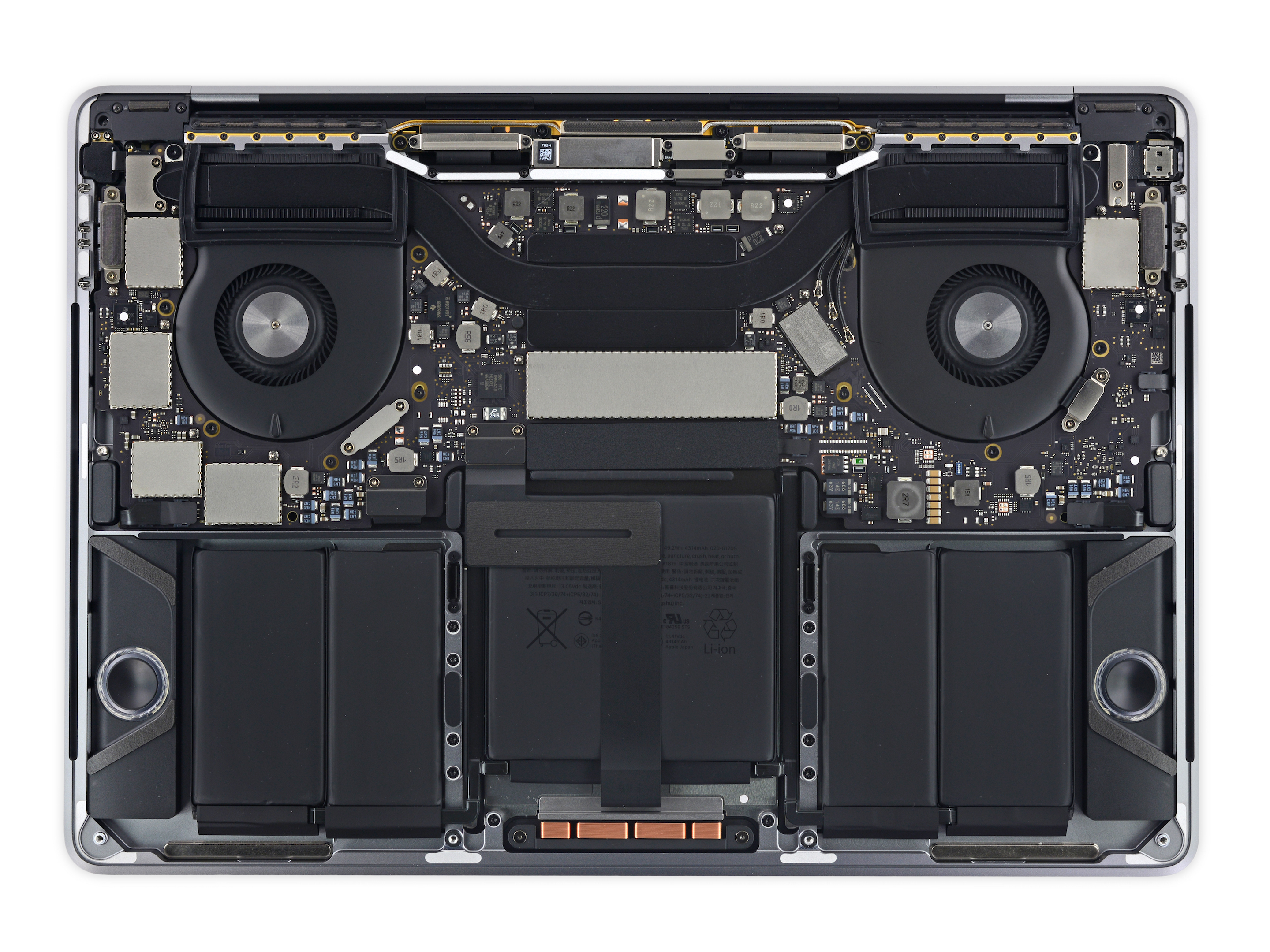 To start, iFixit opened the computer to find a significantly different internal component layout compared to the 13-inch MacBook Pro with function keys. What’s more, all of the changes appear to have been made to accommodate the Touch Bar, suggesting Apple may not have not initially planned to release a 13-inch Touch Bar variant. 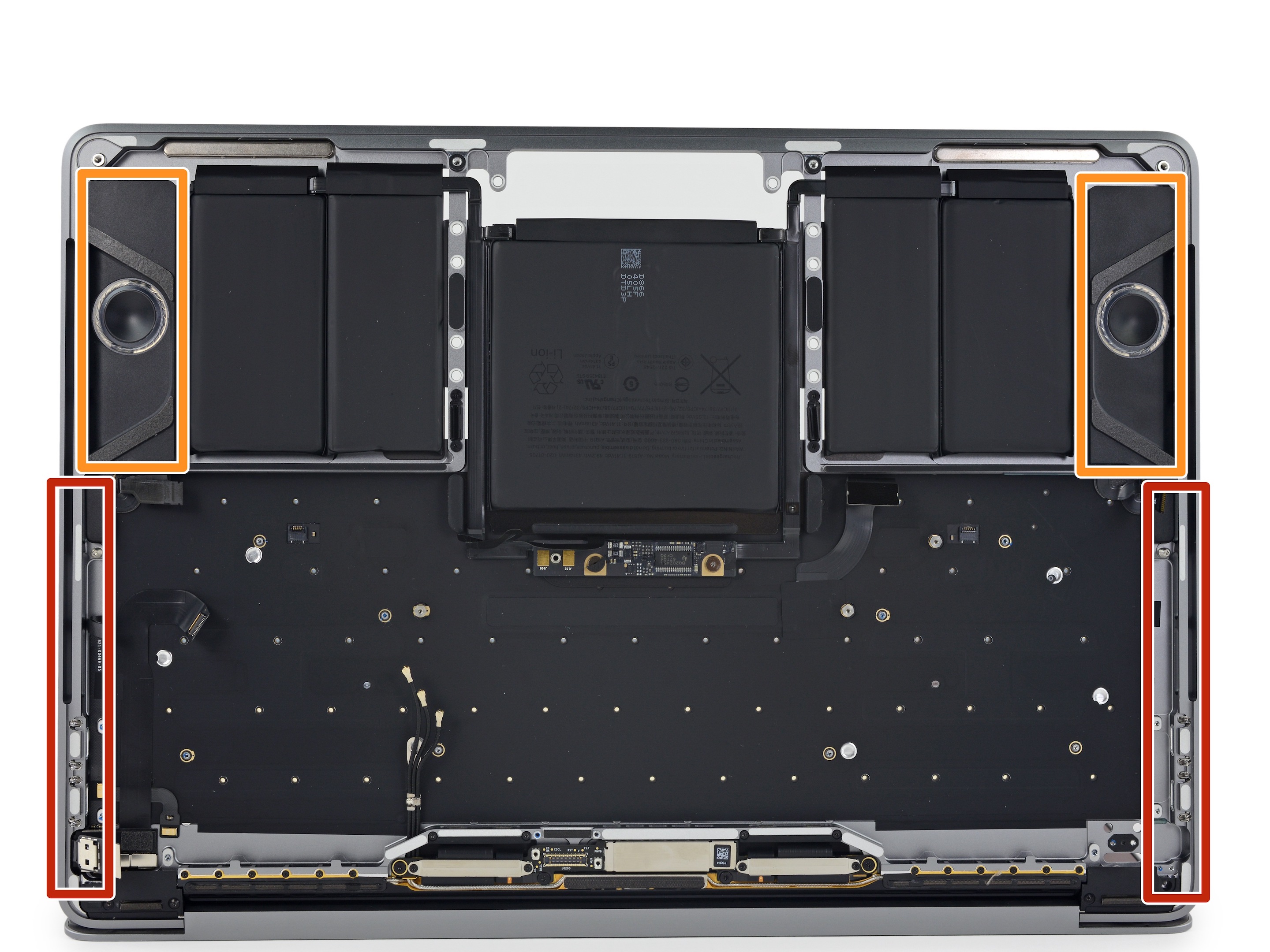 Another interesting revelation is that the unit’s internal speakers do not line up with their accompaning grilles. iFixit speculates the grilles are merely a cosmetic touch — so that the 13-inch and 15-inch MacBook Pros look similar — and that the speakers blast sound through the computer’s side air vents.

Also, the logic board looks like a mustache, so there’s that. 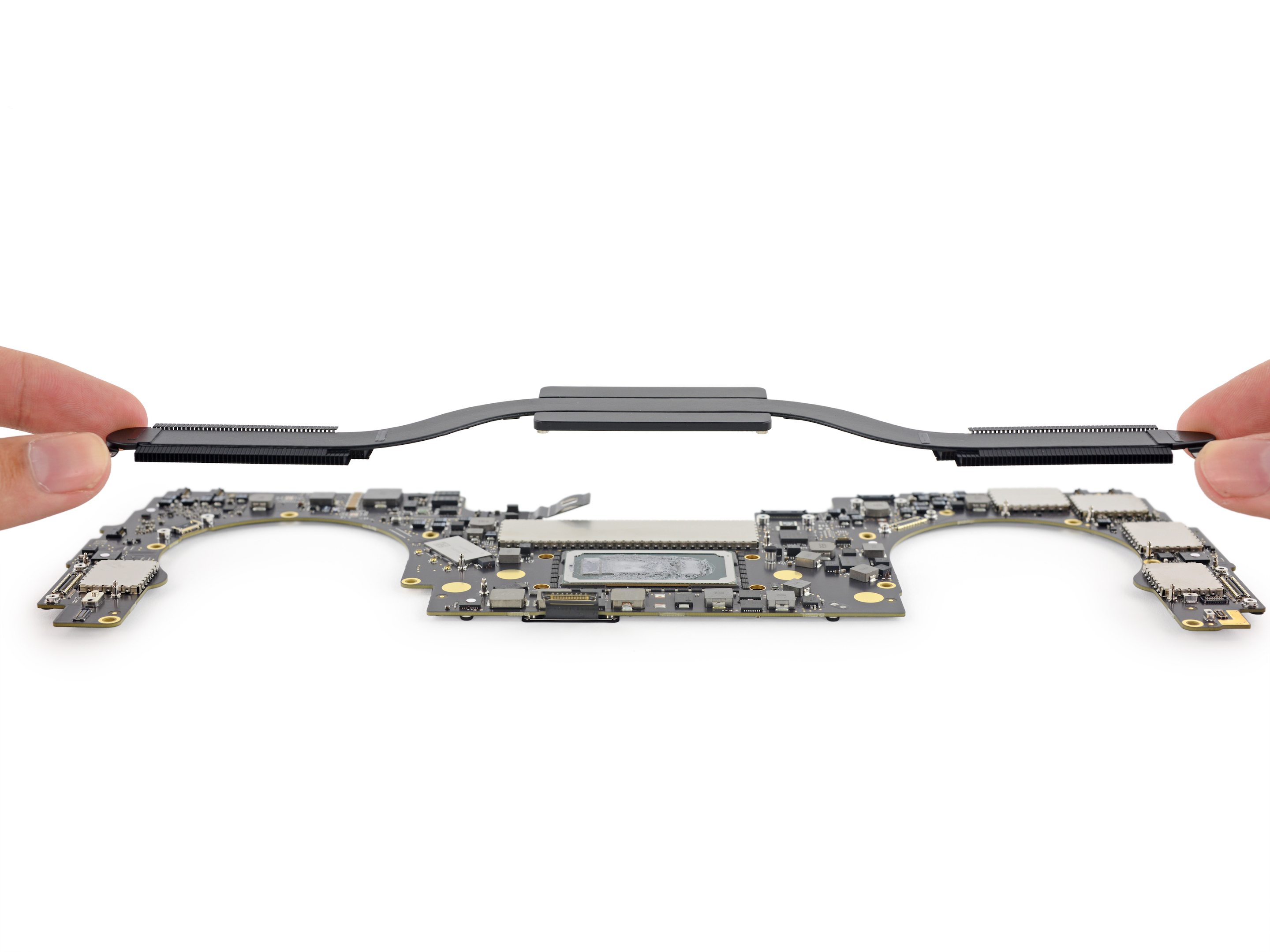 After making it through the all the MacBook Pro’s defenses, including proprietary pentalobe screws and generous amounts of stubborn adhesive, iFixit gave the new computer a one out of 10 repairability score, the lowest possible score on its repairability scale. Continuing a trend that has been going on for some years, Apple’s newest MacBook Pro is tough for consumers to fix on their own. 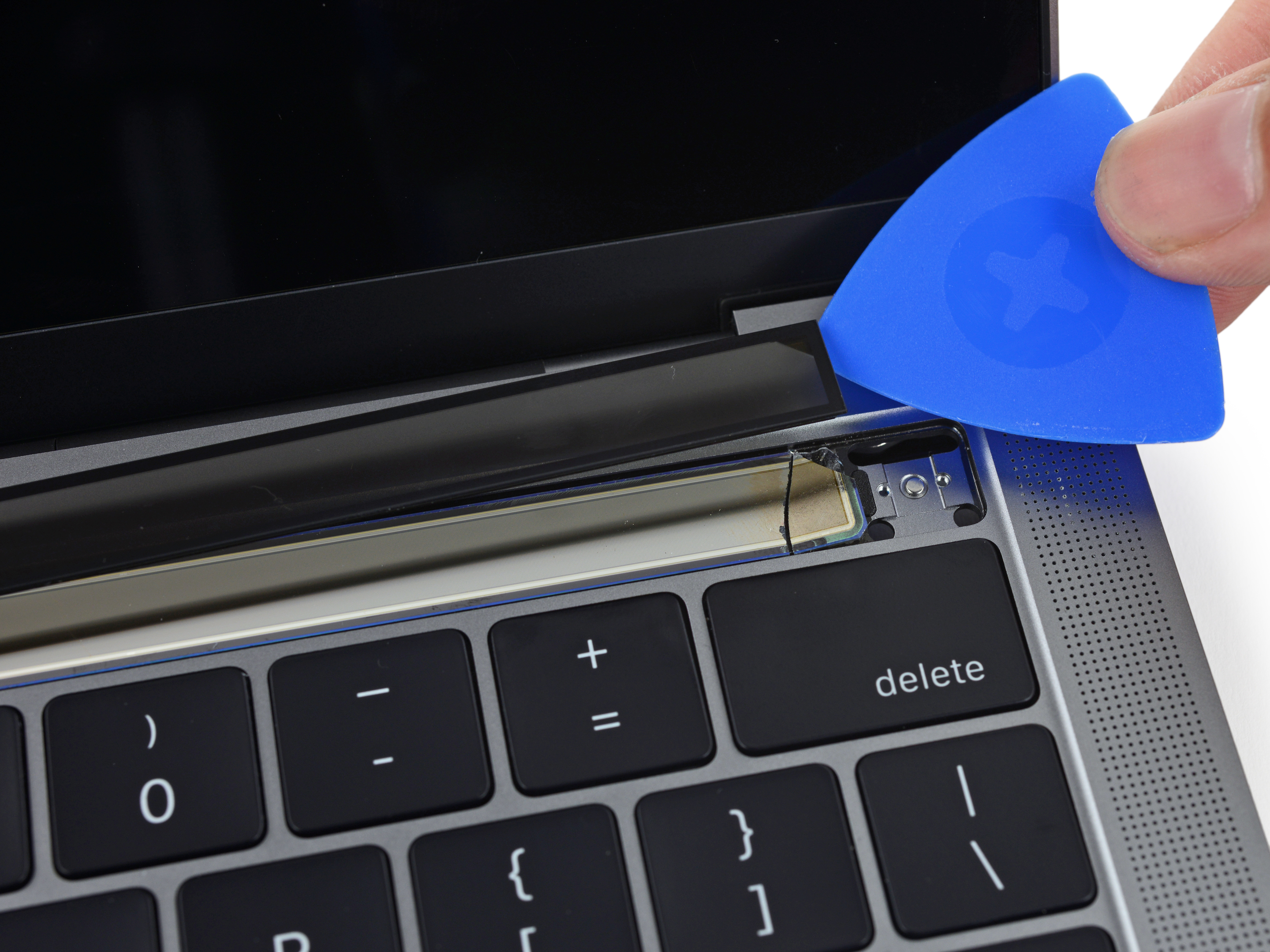 However, perhaps most disheartening is the fact that the MacBook Pro’s Intel processor, RAM and SSD are all soldered directly to the logic board, making it impossible to upgrade any of those components after consumers purchase their computer. Not that this is new news when it comes to Apple’s laptops, but, for better or worse, once users commit to a particular MacBook Pro SKU, they’re stuck with it. Similarly, the 5-cell battery, the component that has the highest likelihood of needing a replacement, is hard to remove thanks to generous amounts of tricky adhesive. 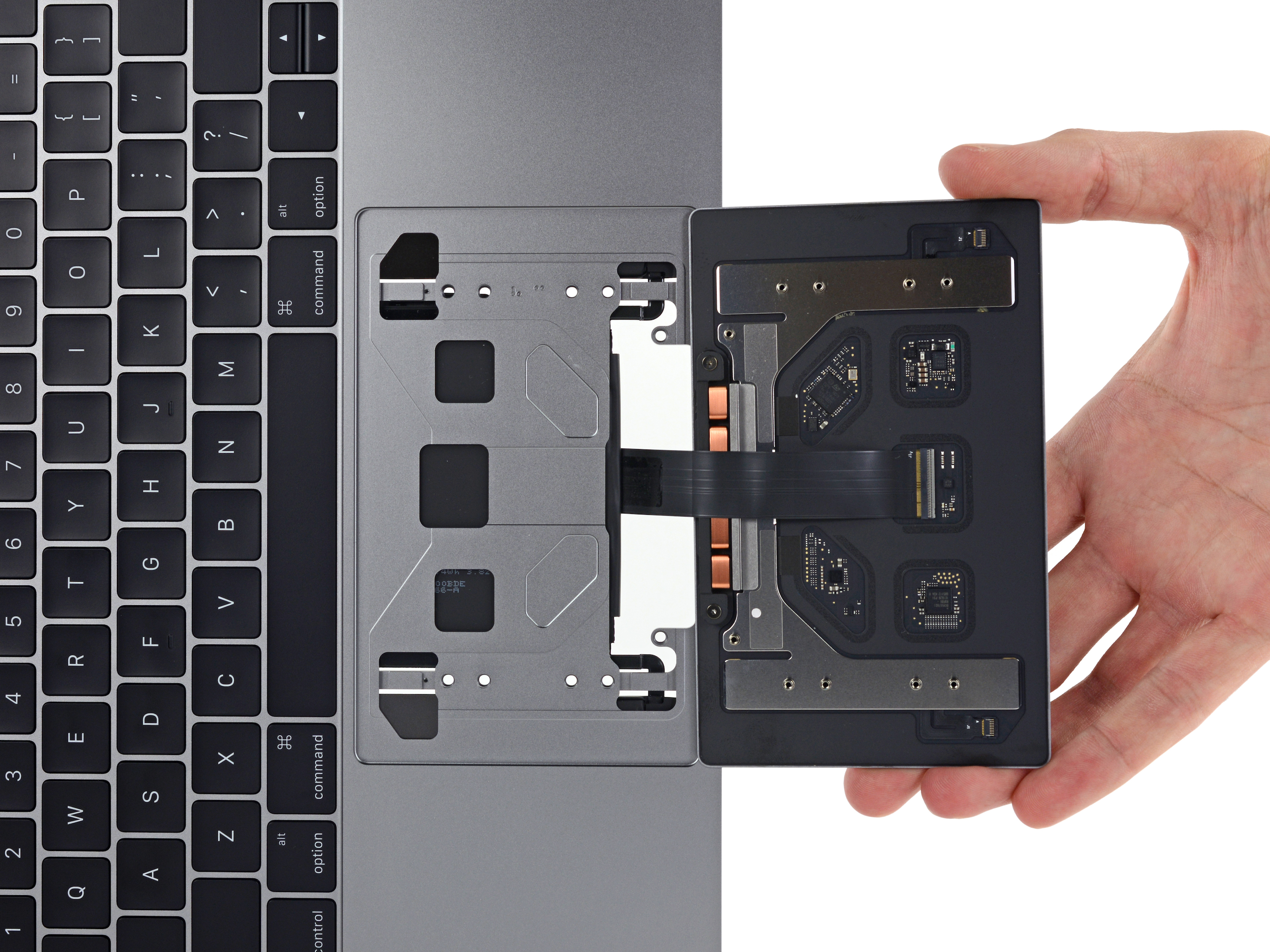 The one positive to come out of the teardown is that the new MacBook Pro’s trackpad is relatively easy to remove and replace. After removing 10 screws, the component easily slides out. Moreover, iFixit speculates it will be easy to find a replacement once more MacBook Pros make their way to consumers, which is not something one can say about the new lineup’s many other proprietary components.

Related: Here’s what living the USB-C dongle life is like