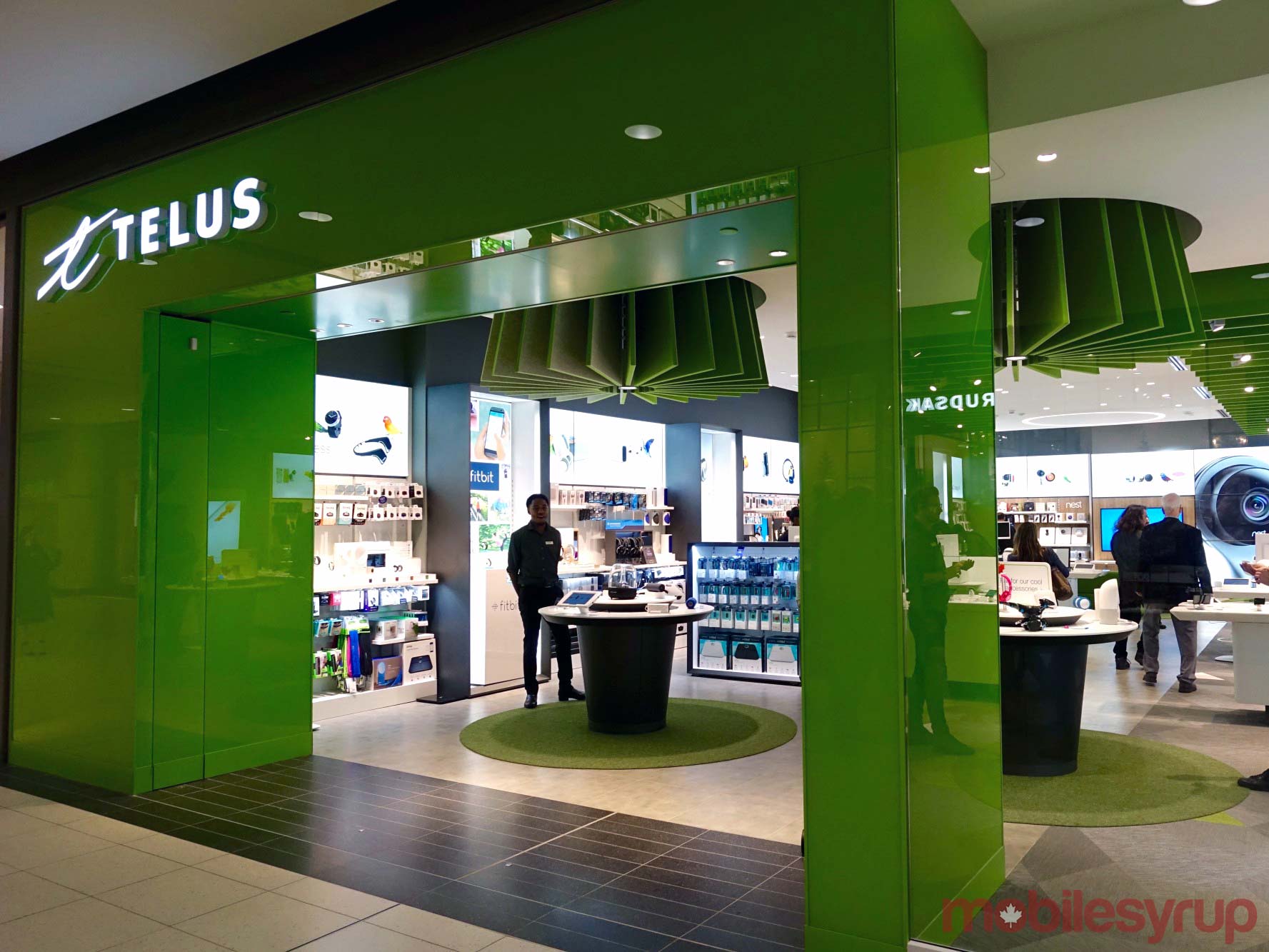 Telus has sent a message to its subscribers announcing the end of its Telus Extend service, an initiative much like Rogers’ soon-to-be shelved One Number service, which allows mobile users to make calls and send texts via the internet on multiple devices. The carrier writes that the beta service is coming to a close due to a CRTC decision.

“Unfortunately, due to a recent CRTC ruling,” Telus states in the message, “we are ending the beta trial of Telus Extend on Dec. 30. CRTC requested that 911 services be added to Telus Extend which is not possible in the short timeframe provided.”

The carrier then recommends that users save their messages before December 30th, and refers them to the Telus website for more information. 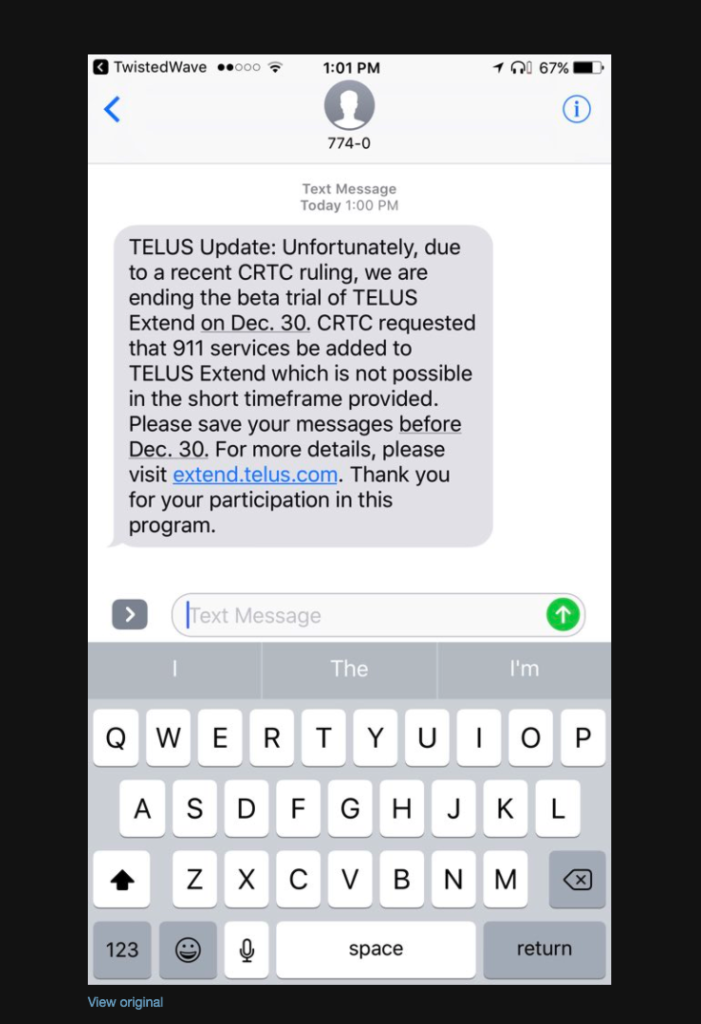 Telus Extend launched in October 2014 as a free service available to all its wireless customers, which was about two years after Rogers launched their One Number platform. With Telus Extend when using Wi-Fi, incoming and outgoing calls are free within Canada and the U.S. Outgoing messages are also free over Wi-Fi, however incoming messages are not. Any calls or messages made through a data connection is charged at the regular data rate according to the user’s plan.

Much like Rogers One Number, Telus Extend never gained widespread popularity, but did find niche demographics in travellers and those who live in rural locations where wireless service is weak or non-existent. Rogers announced its impending January 2017 shutdown in early December 2016, stating that the service had become semi-redundant after the advent of its Wi-Fi calling for certain eligible devices.

Telus has also recently debuted Wi-Fi calling — though only for iPhone users. While the two occurrences may be unrelated, the new Wi-Fi calling feature could help ease the transition for some of the company’s biggest Telus Extend fans.

Thanks for the tip David!