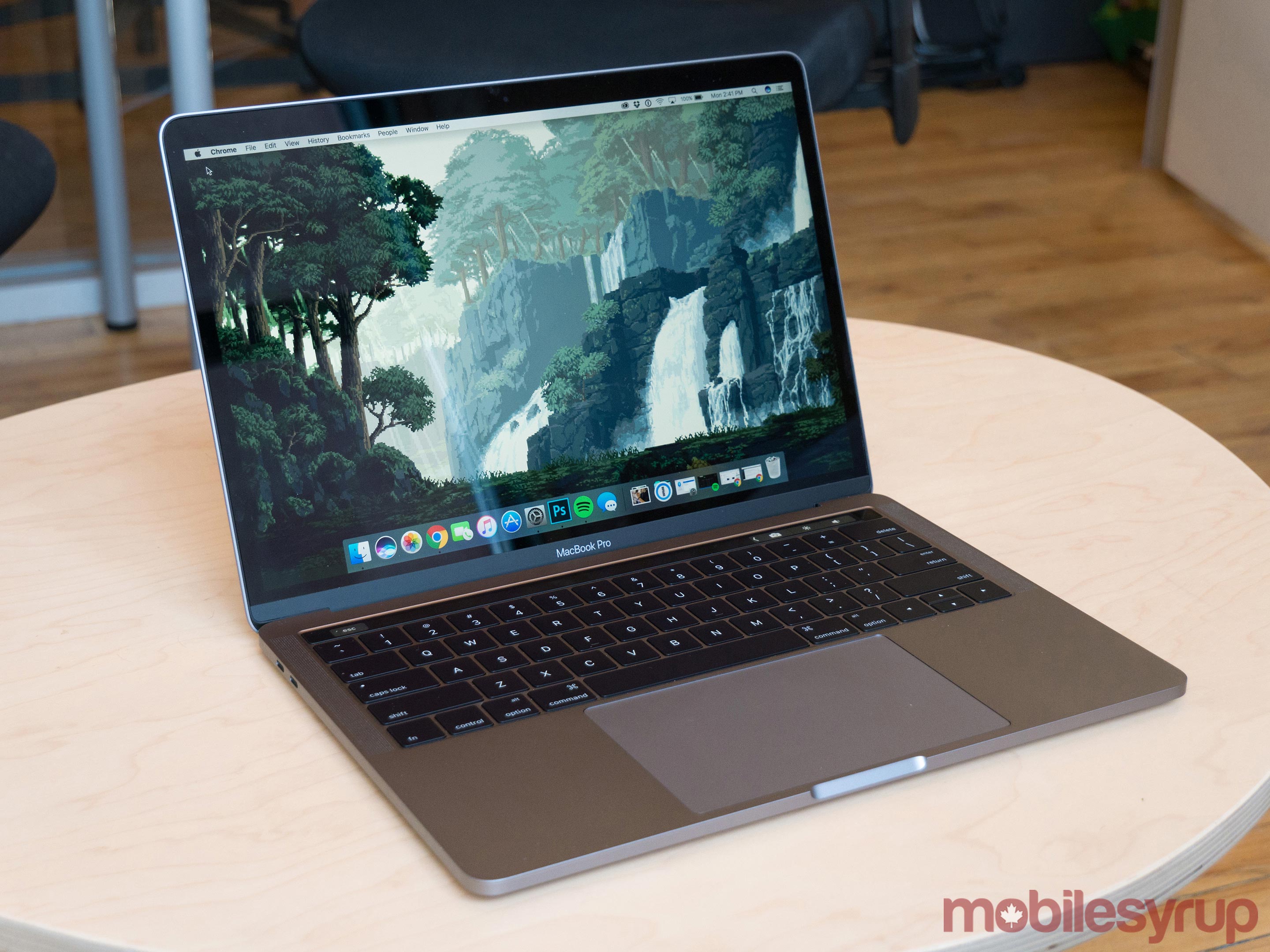 With reports coming in that neither the 15-inch or the 13-inch MacBook actually stand up to Apple’s claims of 10-hour battery life, the tech giant has responded in an interesting way: the company has eliminated the “time remaining” estimate that shows up when you click the battery icon in macOS’ status bar.

The change is rolling out as part of macOS Sierra 10.12.2, which released on December 14th. 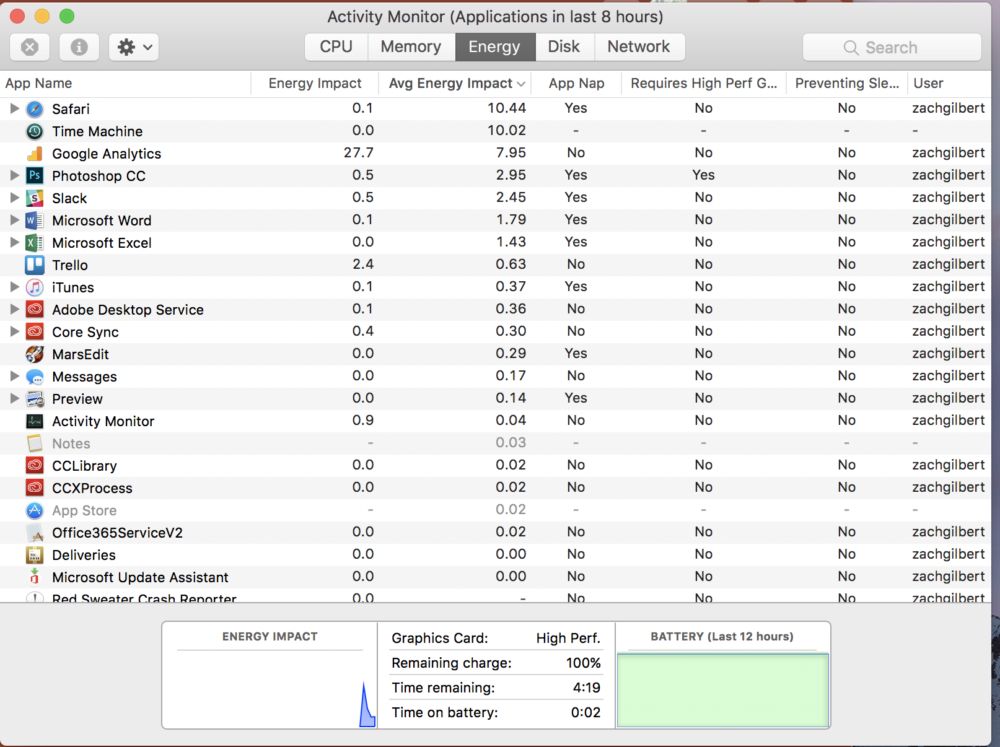 While I haven’t experienced the abysmal three to four hour battery life some users are reporting, I have yet to hit 10 hours when using the 13-inch MacBook Pro as my daily device. I typically find battery life falls in the six to seven hour range, though this number is far under the 10 hours Apple claims the new USB-C MacBook Pro is capable of.

It’s unclear why Apple opted to remove this feature and you could argue that “time remaining” has always been more of an estimated figure rather than an actual scientific prediction. It’s possible that Apple is just removing the feature for the time being in an effort to rework its accuracy.

There is, however, another way of accessing a battery life estimate in the latest version of macOS sierra. If you navigate to finder, then search for ‘Activity Monitor,’ you can also view battery life in the bottom corner of the screen.