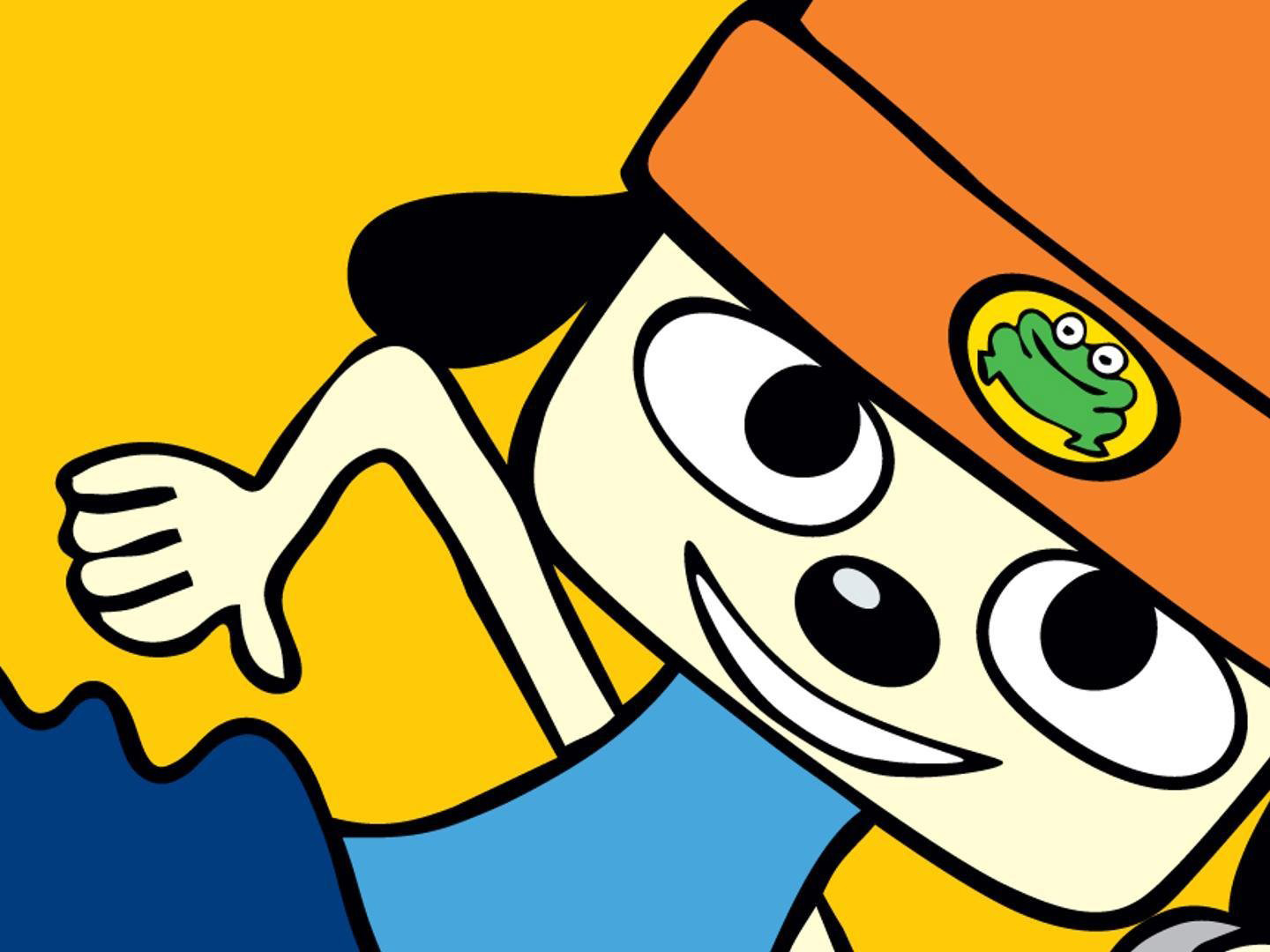 In 2015, Nintendo announced plans to bring many of its iconic franchise to smartphones. Now it looks like Sony, the company behind the iconic PlayStation brand, will do the same.

Sony will release 10 games for mobile devices, six of which will be available in 2017, the company announced last week.

Classic game PaRappa the Rapper will be among the ten playable on mobile devices, as well as the tactical role-playing game (RPG) Disgaea.

FowardWorks, a studio put together by Sony solely for the purpose of mobile game development, is set to take lead on the initiative. Furthermore, Square Enix, developer of the Final Fantasy series, will collaborate with FowardWorks on a game Sony says it plans to announced at a later date

According to The Verge, ForwardWorks is also working on an initiative called “Project Field,” a trading card platform developed by Sony that’s set to be compatible with a companion smartphone app. The first title will reportedly stem from the Yo-Kai Watch series, a ghost collecting game that’s threatening to be the next Pokemon.

Sony will release the 10 titles in Japan first before localizing them for other markets. The company hasn’t released information on which of the games it plans to bring to The West.

Sony will first release Hot Shots Gold in spring 2017. Although North American consumers may never see PaRappa the Rapper and Hot Shots Gold on their mobile devices, new PlayStation 4 entries in both franchises are set to be released at some point in 2017.