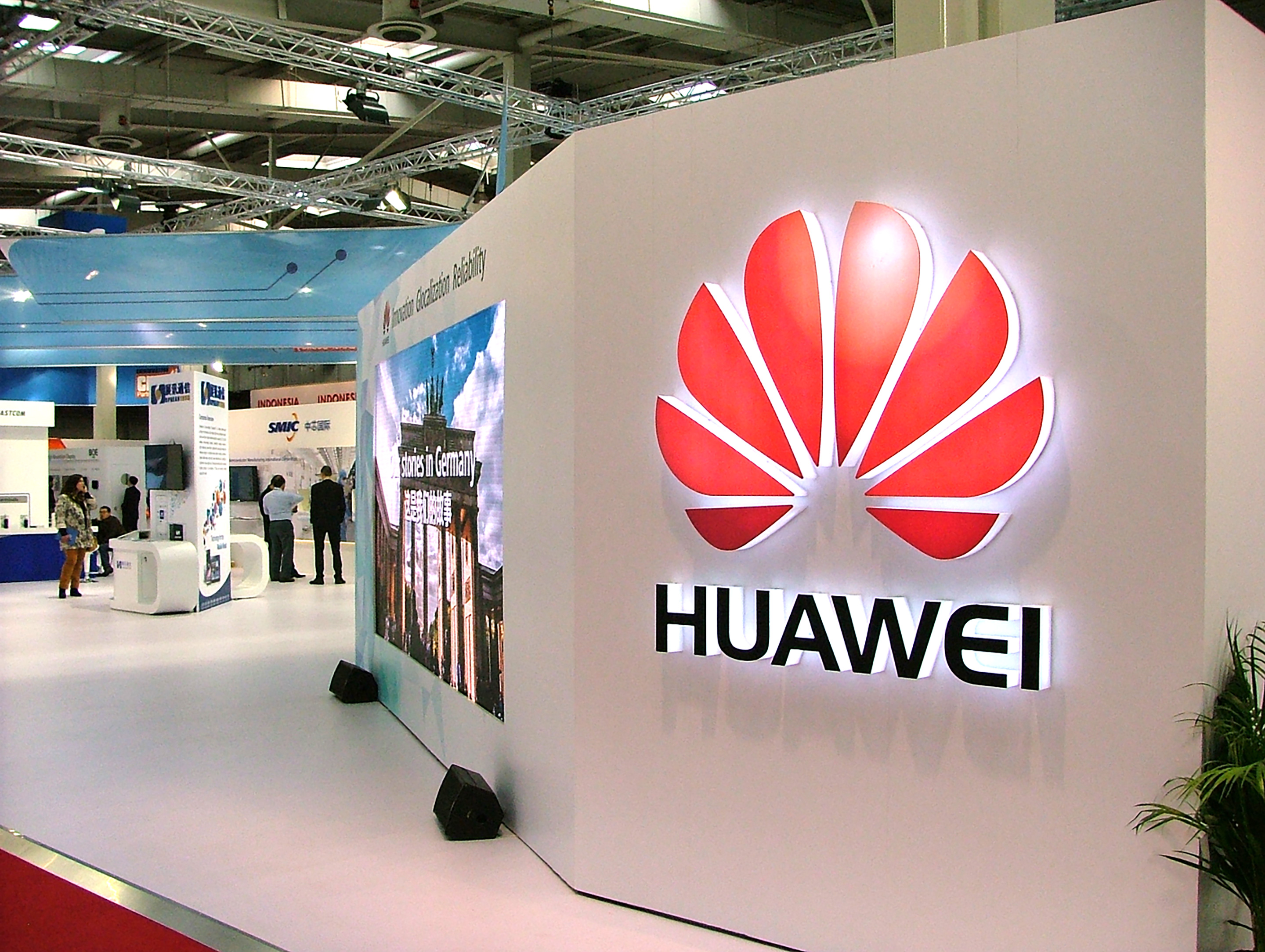 A new graphene-assisted battery developed by the Watt Laboratory, a research organization associated with Huawei, promises to be the next major breakthrough in lithium-ion battery technology.

Unveiled at the 57th Battery Symposium in Chiba, Japan, Huawei’s new graphene-assisted battery improves upon existing batteries in a number of notable ways.

The best part, however, is that the battery has a potential life span that is twice as long as current Li-ion batteries.

The key to the technology is graphene. Invented in 2010, the material, the strongest and thinnest known to exist, has the potential to revolutionize the entire electronics industry.

However, as with any new technology, it will likely take a number of years before the technology makes its way to consumer electronics.