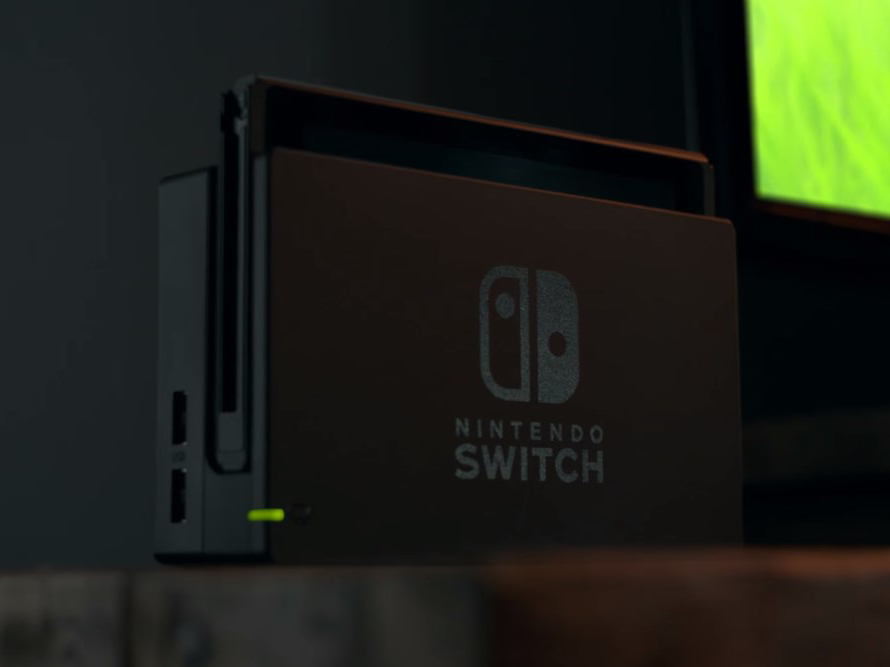 The Switch, Nintendo’s new portable home console hybrid device, is set to be powered by Nvidia technology, according to a recent blog post by the hardware manufacturer.

Nvidia is also working on a physics engine and a new NVN API that reportedly brings console-quality gaming to the device, which can also be used as an independent handheld.

Hardware-accelerated video playback, custom software for audio effects and rendering, as well an operating system built to integrate with the GPU, are also a significant portion of what Nvidia has contributed to Nintendo’s new console, according to the post. 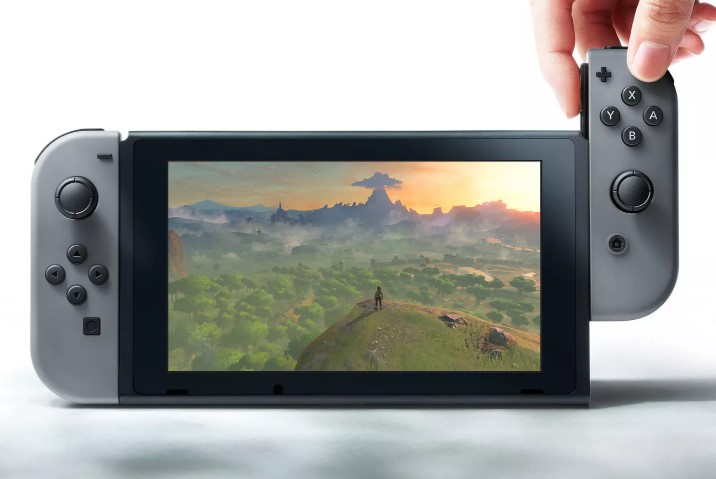 Apart from this brief blog post, not much is known about Nintendo’s new system in terms of specific technical specs related to processor power, screen resolution or RAM.

While the Switch may be almost on par with the Xbox One and PlayStation 4 in terms of power, it’s significantly behind the PlayStation 4 Pro as well as Microsoft’s upcoming successor to the Xbox One, Scorpio. Similar to the Wii generation, as well as the Wii U, it’s possible that despite what looks like strong initial third-party support for the Switch, will dissipate as developers become less willing to pare down their games for Nintendo’s console. 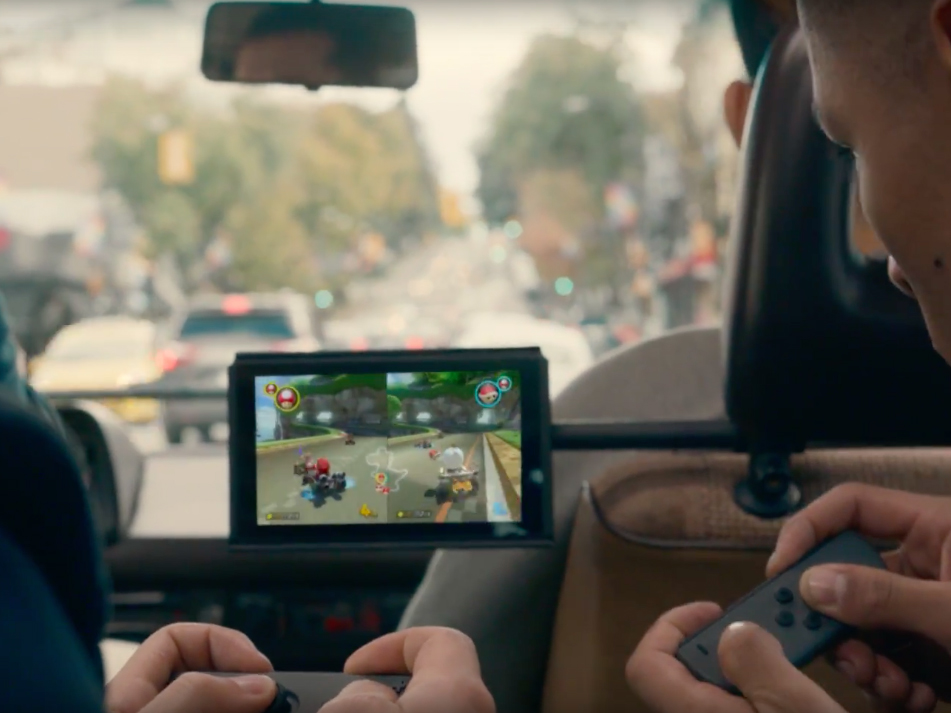 On the other hand, the Switch’s release could mark a change in Nintendo’s fortunes, but it’s more likely that history will once again repeat itself.

Nintendo’s Switch is set to be released in March 2017.