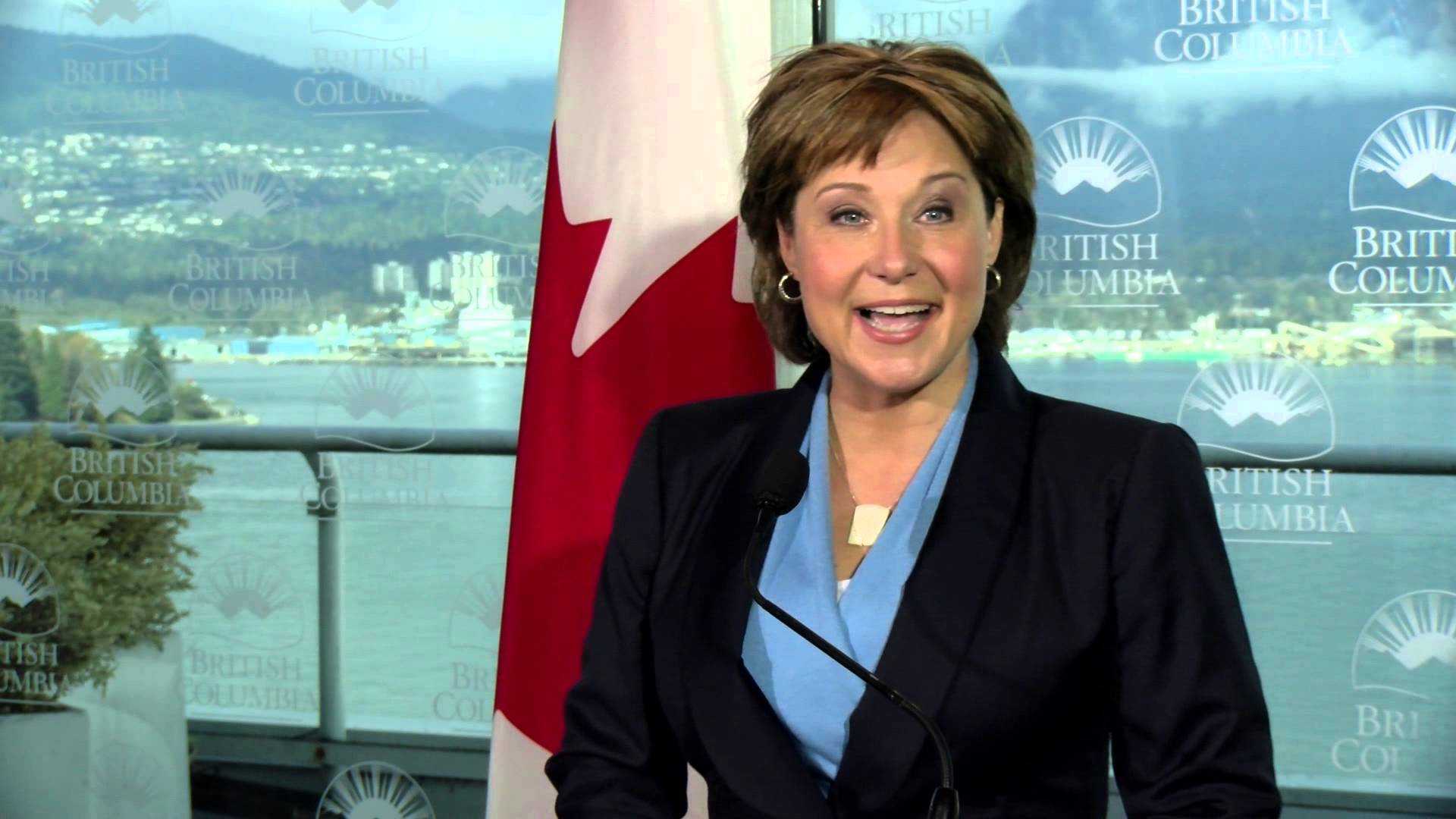 Outside of Silicon Valley in the United States, it’s tough to name many other hotbeds of technological innovation, but that doesn’t mean Canada isn’t interested in investing more in the country’s high-tech future.

British Columbia, which has been ranked as highly as fourth in international technology talent, has fallen to fourteenth place. Back in July, a group of 18 tech executives in BC wrote to the province’s Premier Christy Clark, urging the province to dedicate increased resources to help more students enter the technology sector.

This week, Clark told the Globe and Mail that British Columbia will be making major investments in post-secondary education, particularly in computer science. The letter her government received this summer proposed investing $100 million in the sector, and while Clark says she can’t guarantee investments will reach that total in the near future, she did promise ‘significant’ investments in the area.

Clark also added that she wanted to see every student in programs related to technology be offered an option to pursue co-op opportunities, and will be working with universities in B.C. to achieve that goal . This announcement comes less than a year after British Columbia announced a $100 million dollar innovation agenda that included funds for venture capital, as well as for introducing computer programming to grade school curricula.