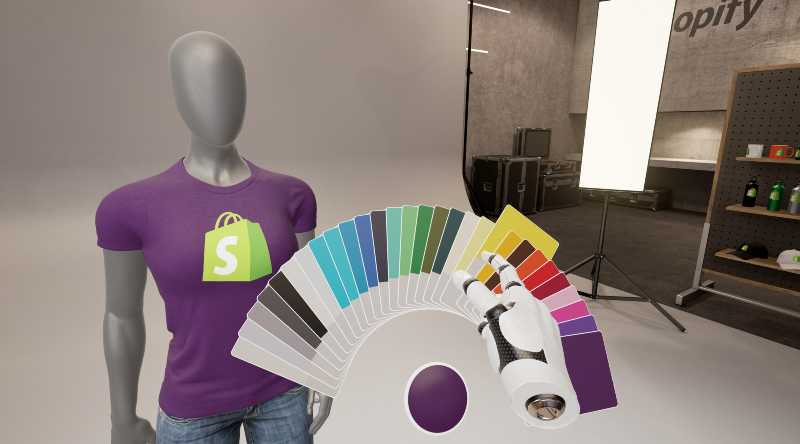 Thread Studio is a new way of trying out t-shirts by transporting them to a virtual photo studio where they can be worn by a mannequin and viewed from different angles, all in VR. When you’re satisfied with a shirt’s design, it can be saved in a print-ready format and pushed out to the Shopify’s on-demand provider, Printful.

Shopify says that unlike most shirt customizers that only overlay a 2D photo over a shirt, Thread Studio utilizes 3D shirts modeled after real world proportions. Other items available to be viewed in Thread Studio including mugs, hats and various other types of merchandise. In a fun twist, users are also able to snap selfie-style photos of their creations and pose the mannequin in various positions. 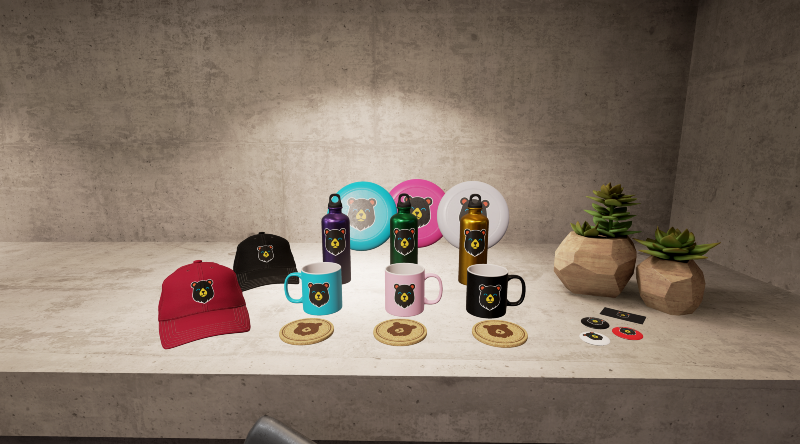