It’s Microsoft and Adobe vs. Salesforce and Oracle in the battle for cloud dominance 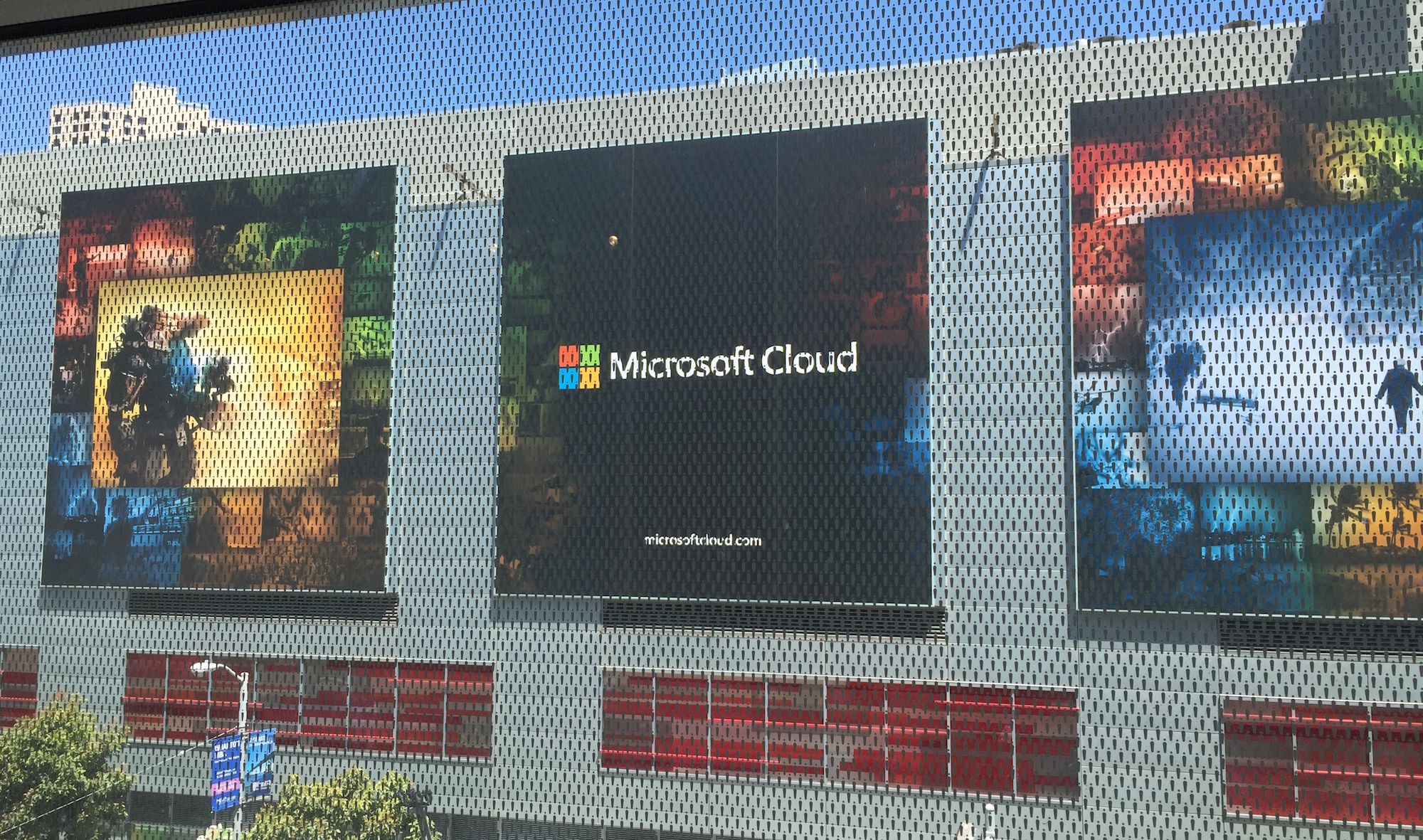 When it comes to the cloud market, separate camps are beginning to form.

Adobe and Microsoft have teamed up to take on Salesforce and Oracle through a partnership which will see both companies primarily use each other’s platforms. The agreement states that Adobe will be bringing tools like Adobe Marketing Cloud, Adobe Creative Cloud, and Adobe Document Cloud to Microsoft Azure.

Furthermore, Azure will now be the preferred cloud platform for Adobe’s products. Despite the deal not being exclusive, Adobe had previously hosted the whole of its services on the Amazon Web Services cloud.

It’s been suggested that this move is meant to directly compete with Oracle’s cloud services and Salesforce’s Sales Cloud product. In addition, Microsoft has just brought artificial intelligence features to Office 365 and Dynamics 356.