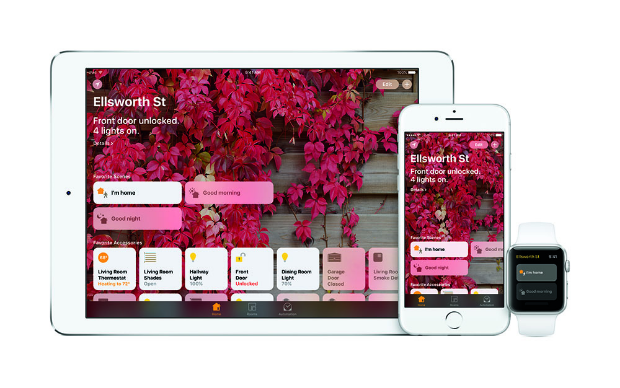 Since the concept of the smart home was introduced a few years ago, Wi-Fi-enabled devices such as lights, locks and other doodads, have been little more than fascinating novelties, despite the fact analysts continue to predict the internet of things (IoT) industry is poised for an inevitable surge in popularity.

Whether or not that jump towards mainstream adoption actually occurs remains to be seen, but Apple’s new Home app is poised to help push the internet of things’ wave of the future forward.

The main issue most IoT gadgets suffer from is their inability to communicate with one another, unless you opt to purchase products from one particular manufacturer, whether it’s Nest, Samsung-owned SmartThings, or Apple.

Amazon’s Echo — which still isn’t officially available in Canada — does an admirable job of linking devices from various manufacturers through the magic of voice control, but even it does not offer one central app that allows users to create and customize scenes that utilize multiple smart home devices simultaneously. 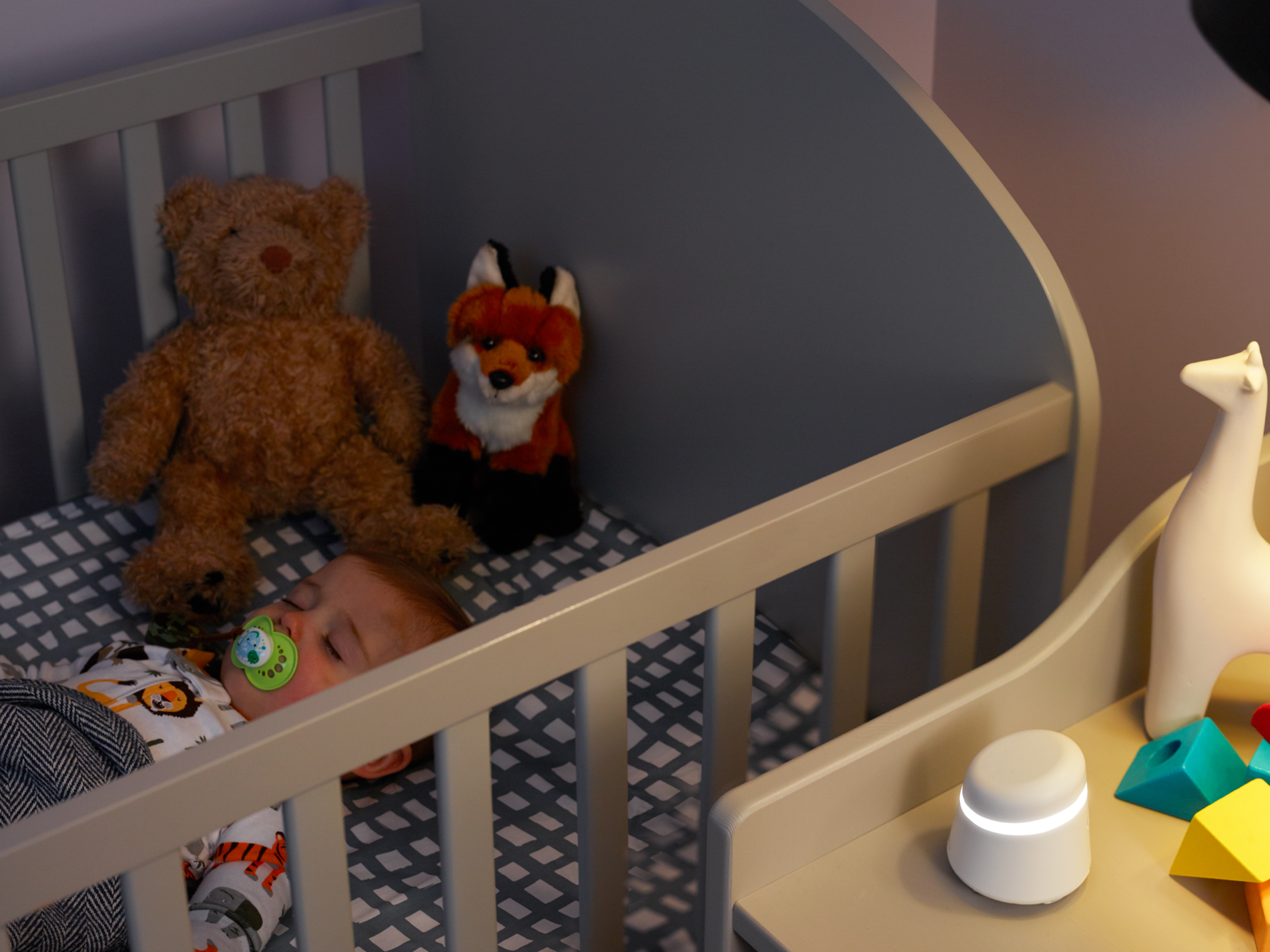 The disparate nature of the smart home industry is an issue Apple wants to solve with iOS 10’s ‘Home’ app, a new, unified software hub designed to work with all smart devices that support the tech giant’s HomeKit protocol.

Here’s Apple’s vision: You walk in through the door of your home, causing the blinds to automatically go down (because they’ve been set to close via GPS-based geofencing); your smart light bulbs dim; and your home theatre, powered by a 4th Generation Apple TV, which also acts as a hub that allows you to control HomeKit IoT devices remotely and on-the-go, turns on.

Originally released back in 2014 as a somewhat confusing protocol built into iOS 8, Apple believes HomeKit is ready for mass consumption now that most smart home devices have finally caught up with the tech giant’s vision for the future of the smart home.

Now that HomeKit has been out in the wild for a few years, most major smart home products support Apple’s IoT platform — with Alphabet-owned Nest being one of the remaining holdouts for obvious reasons — and while many still give users the option to use their own apps, moving forward, all apps that utilize HomeKit, must also be compatible with Apple’s Home app. Apple’s new Home app makes setup considerably easier, a process the company claims only involves snapping a picture of a code included in HomeKit supporting smart home products. With Home, setting up a smart home is incredibly intuitive, if it works as Apple says it does, removing many of the frustrating setup steps many Wi-Fi-enabled products currently put users through.

Features like scenes, as well as more sophisticated automation that takes advantage of location-based geofencing, have always been part of HomeKit, though setting up and triggering scenes has always been so convoluted that most people likely don’t even know the feature exists. Home has the potential to solve this problem, offering smart home adopters a simple, intuitive app and one location to control all of their devices. In fact, Home actually has a surprising amount in common with Philips’ recently revamped smart lightbulb Hue iOS application in terms of user interface.

The overall Home app mimics the design language Apple launched with Music and News (which isn’t available in Canada). It also allows users to add wallpapers in order to add a set of visual cues based on specific scenes and setups. Various automations can also be altered based on time of day, what other accessories are doing and even built-in sensor’s detection activity.

Home is also part of iOS 10’s new control centre, which means you don’t even have to navigate to the app in order to control most HomeKit-supporting IoT accessories. Just swipe up and you’re able to change simple features and perform tasks like dimming lights and toggling products on and off. Apple, however, emphasizes more sensitive smart home products such as locks can’t be accessed via this feature; to do this, you need to authenticate via Touch ID or a Passcode. 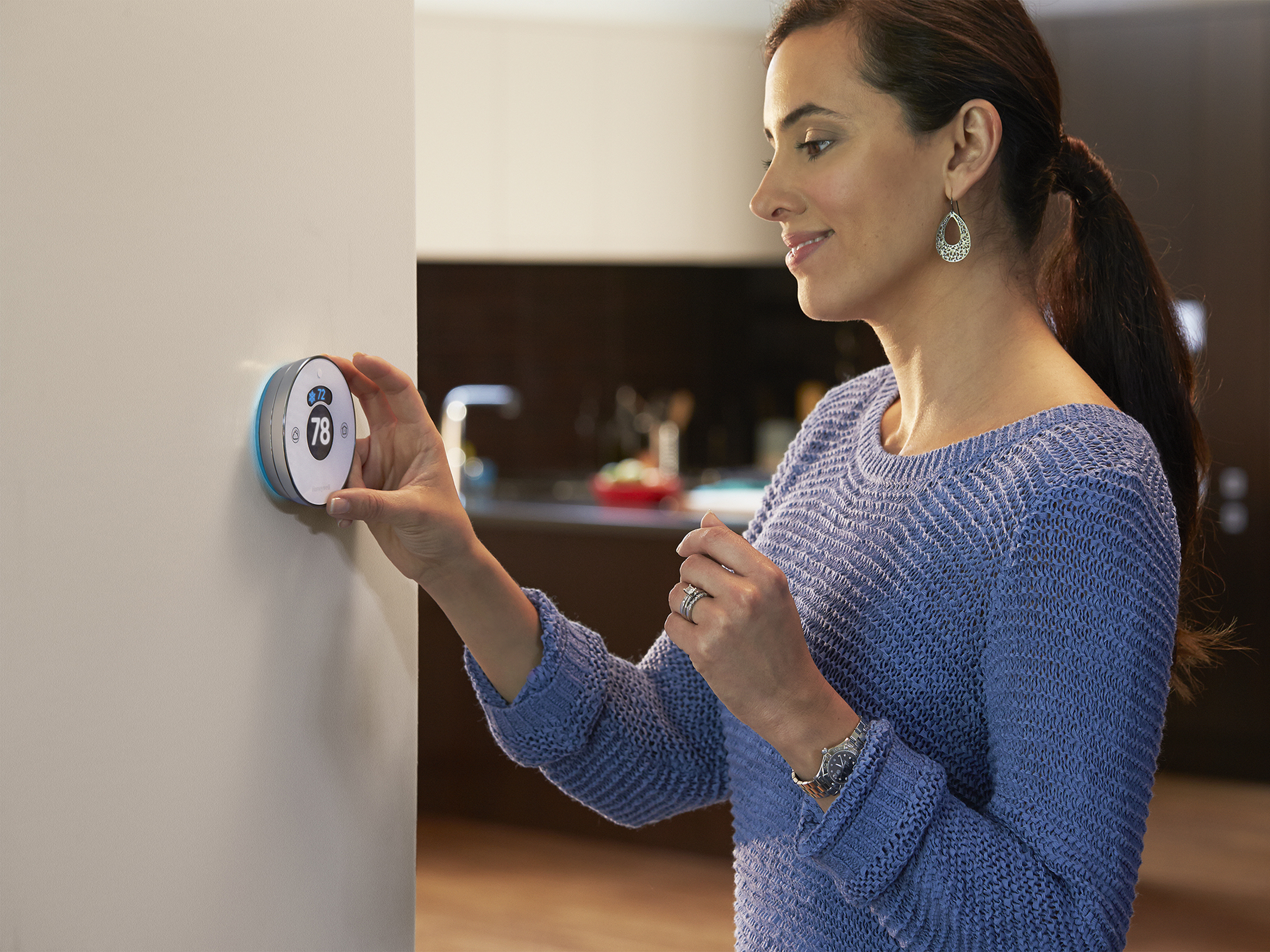 The other major part of Apple’s new Home strategy stems from the 4th Generation Apple TV, which acts as a hub for HomeKit, and also allows the user to control their smart home via the Siri Remote. This lets you set up scenes and turn them on and off via the Remote. So yes, you can setup a command called ‘Netflix and Chill,’ allowing you to dim the lights and turn on your Apple TV immediately, all via Home. However, it’s important to point out that the Siri remote can’t control smart locks or doors for obvious security-related issues.

It’s also worth noting that the latest beta build of Home is buggy and suffers from frequent crashes as well as disconnected devices. It’s unclear if newer HomeKit supporting smart devices will perform better with the app, but that’s likely to be the case.

Similar to Apple’s other industry changing initiatives like the launch of the App Store, or more recent lacklustre initiatives such as the company’s 4th Generation Apple TV, a set-top box with a tremendous amount of untapped potential, the groundwork has been laid and it’s up to third-party manufacturers to support Home and HomeKit. 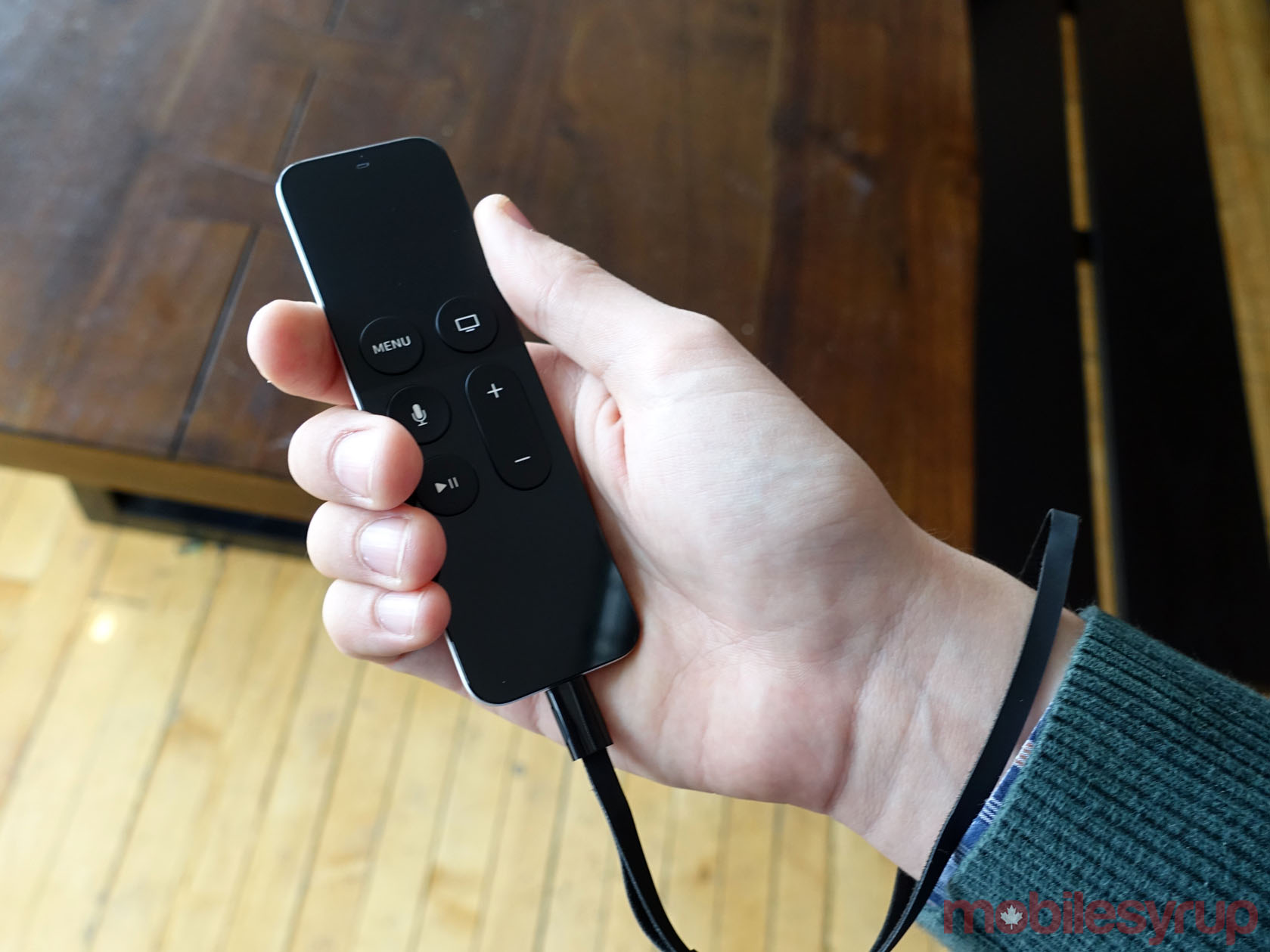 Whether or not that will actually happen remains to be seen, but given Apple’s track record, Home has the potential to become a unifying language for the smart Home industry.