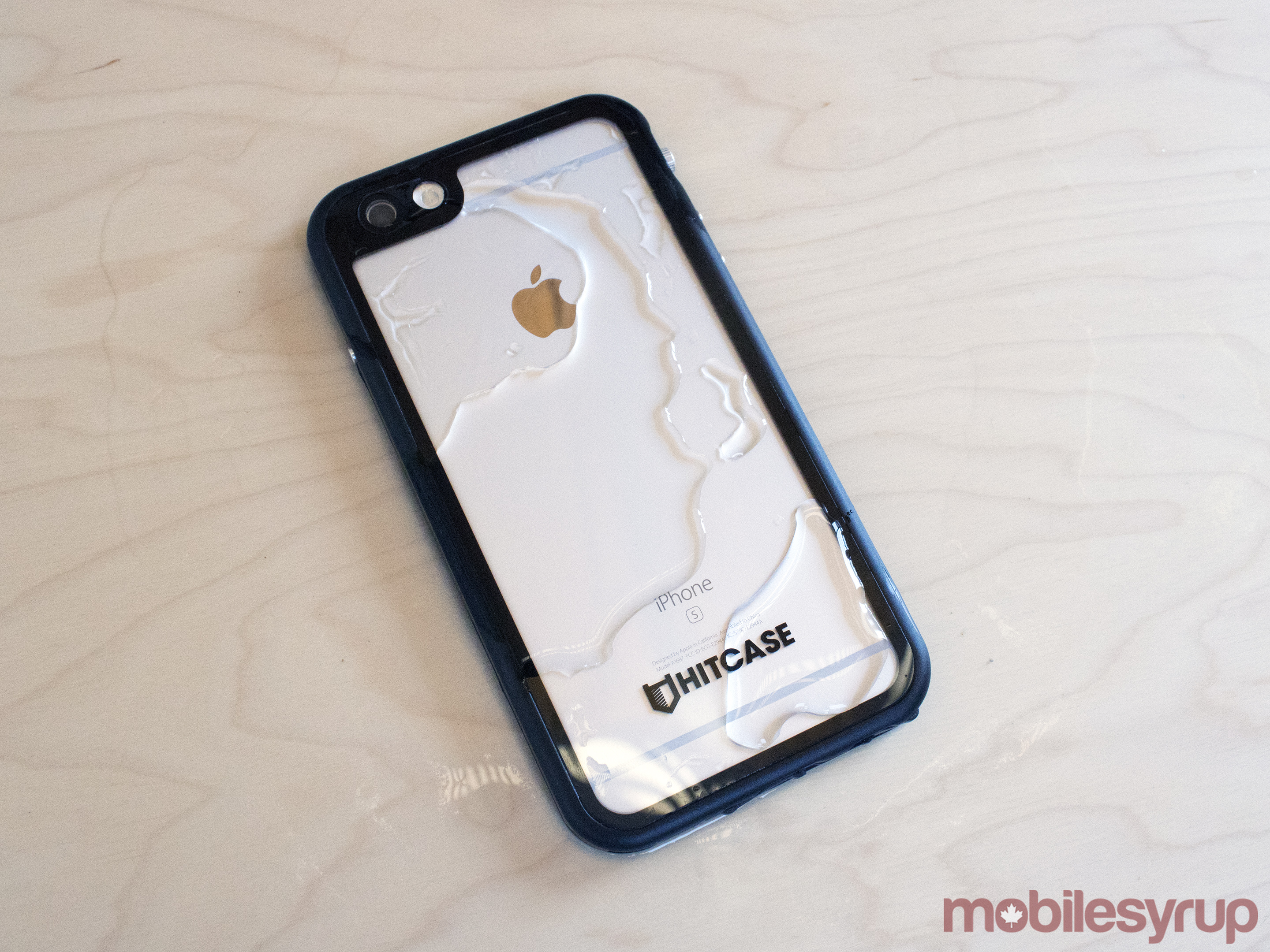 You’re going for a mountain bike ride, but don’t want to bring your DSLR and you’re concerned your iPhone could get damaged as you bolt down that hill, dodging rocks and tree branches. Or maybe you’re about to go water skiing, but you’re concerned about your phone getting wet.

This is where Vancouver-based Hitcase’s rugged iPhone cases come in handy, borrowing Lifeproof and Otterbox’s goal of creating rugged smartphone cases, but placing a greater emphasis on ease of use and aesthetics. 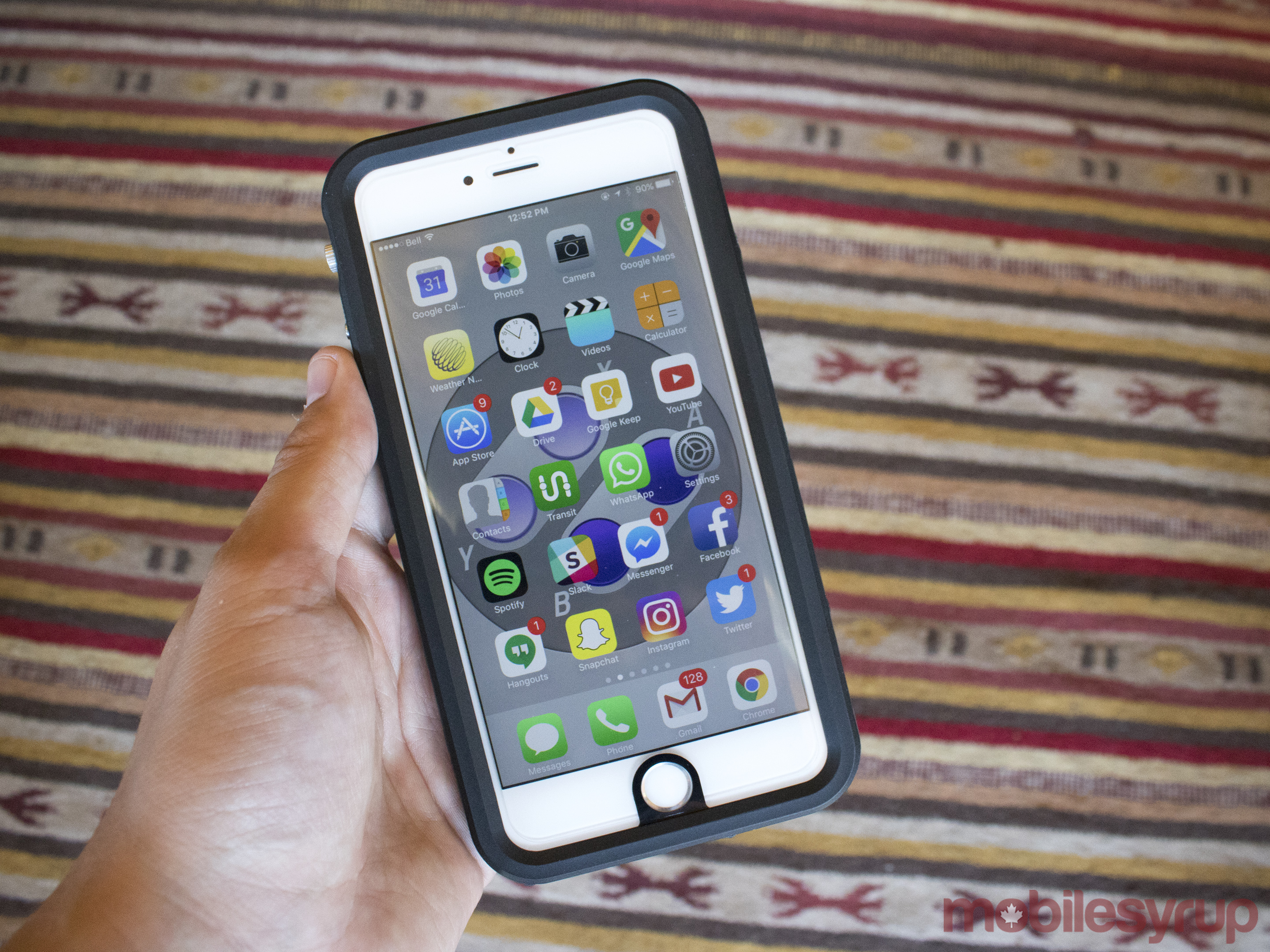 Hitcase’s products effectively turn your iPhone into a Go Pro action camera, a move that makes sense given the company’s founder spent years working in the action camera retail industry.

“We came out with effectively what people would call a Go Pro for your iPhone, the Hitcase Pro, and so that did really well for us and we’ve built up a brand with our “ready for adventure” segment that’s sort of been the genesis of everything,” said Brooke Bergreen, the founder and spokesperson at Hitcase. 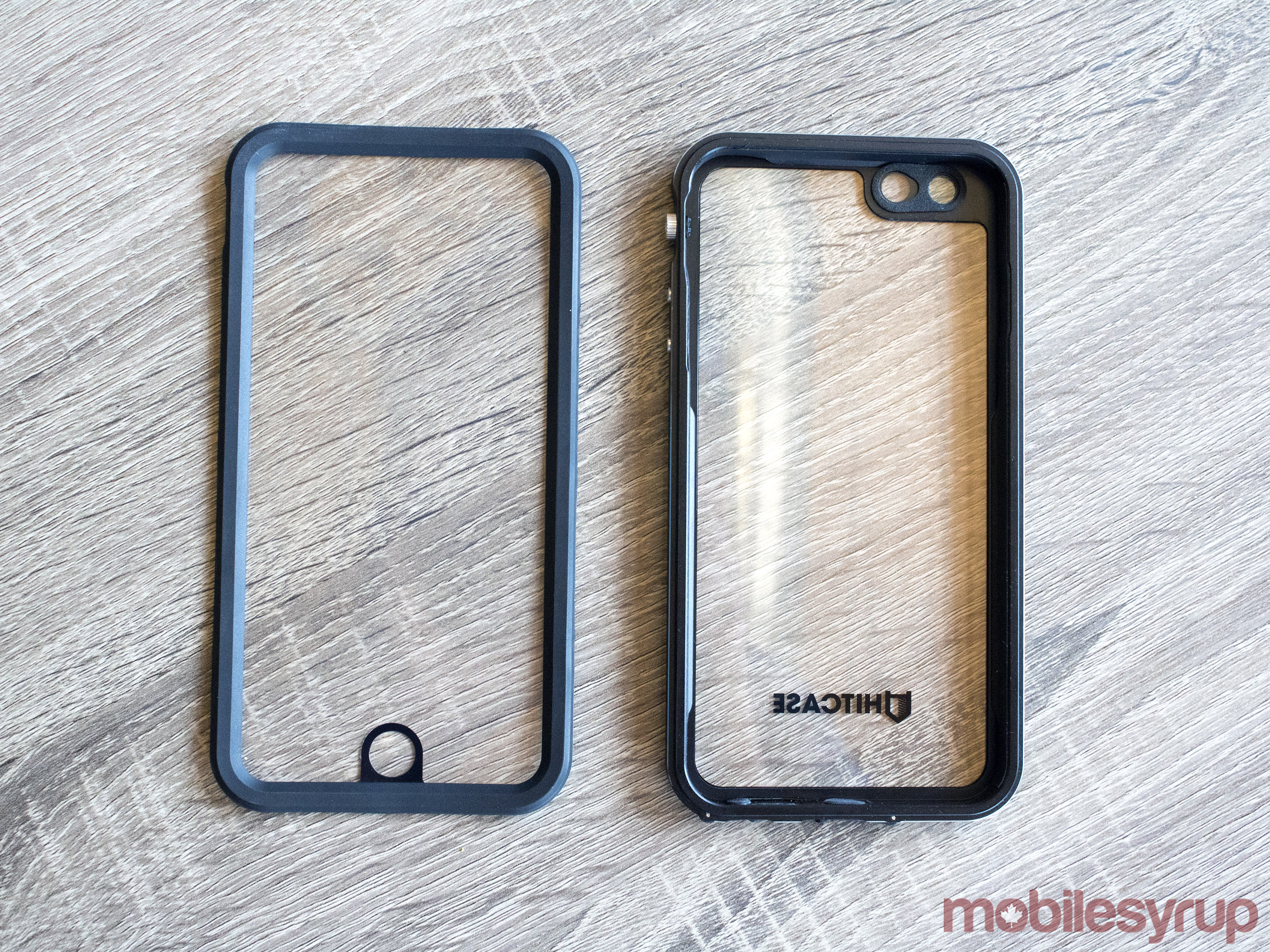 Hitcase’s iPhone products, ranging from the durable Hitcase Pro, to the drop resistant Hitcase Snap and now, the Hitcase Shield, a case that features a sleek, rugged build that falls between the company’s previous two products in terms of mobile protection, turn the iPhone into an on-the-go video and photography tool. With all of Hitcase’s products, users still have access to the iPhone’s full functionality despite it being hidden behind a protective sheath of waterproof plastic and rubber.

Bergreen says he created Hitcase because he saw a space in the industry for durable iPhone cases that just wasn’t being filled in the way he had in mind. As a passionate photographer himself, he says that he ultimately came to the conclusion that while DSLRs are great, it’s difficult to always have one on you, especially if you’re fond of constantly switching lenses.

Smartphones on the other hand, at least in most cases, are almost always readily available to most people. 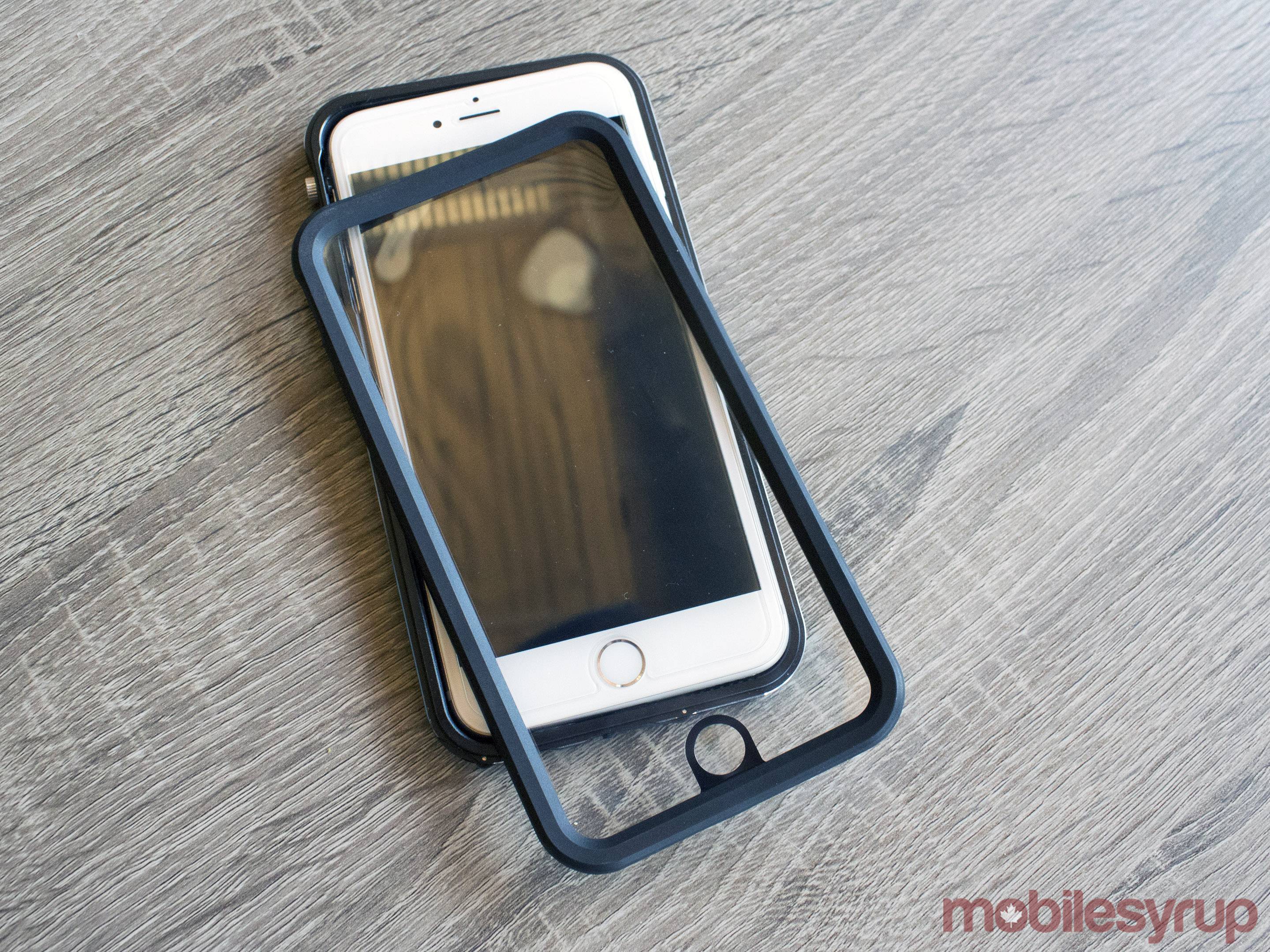 “Four years ago when we started working on this, it was largely about building something for myself out of my own adventures,” said Bergreen. “When I’m up in the mountains in Whistler, I don’t want two hours of footage on my computer, I want two minutes of footage on my phone, something that I just want to share quick clips with and not extended two minute or four minute videos.”

“Speed to network is more important now than quality. Pretty much any iPhone photo even from a 5s on looks pretty phenomenal on a small screen, you just don’t need that kind of resolution,” said Bergreen. “It used to be like 10 percent of the time you wanted an SLR, then it was 5 percent and now it’s 1 percent. The only reason you really want one is for some extreme depth of field, but even that is going away with software.” 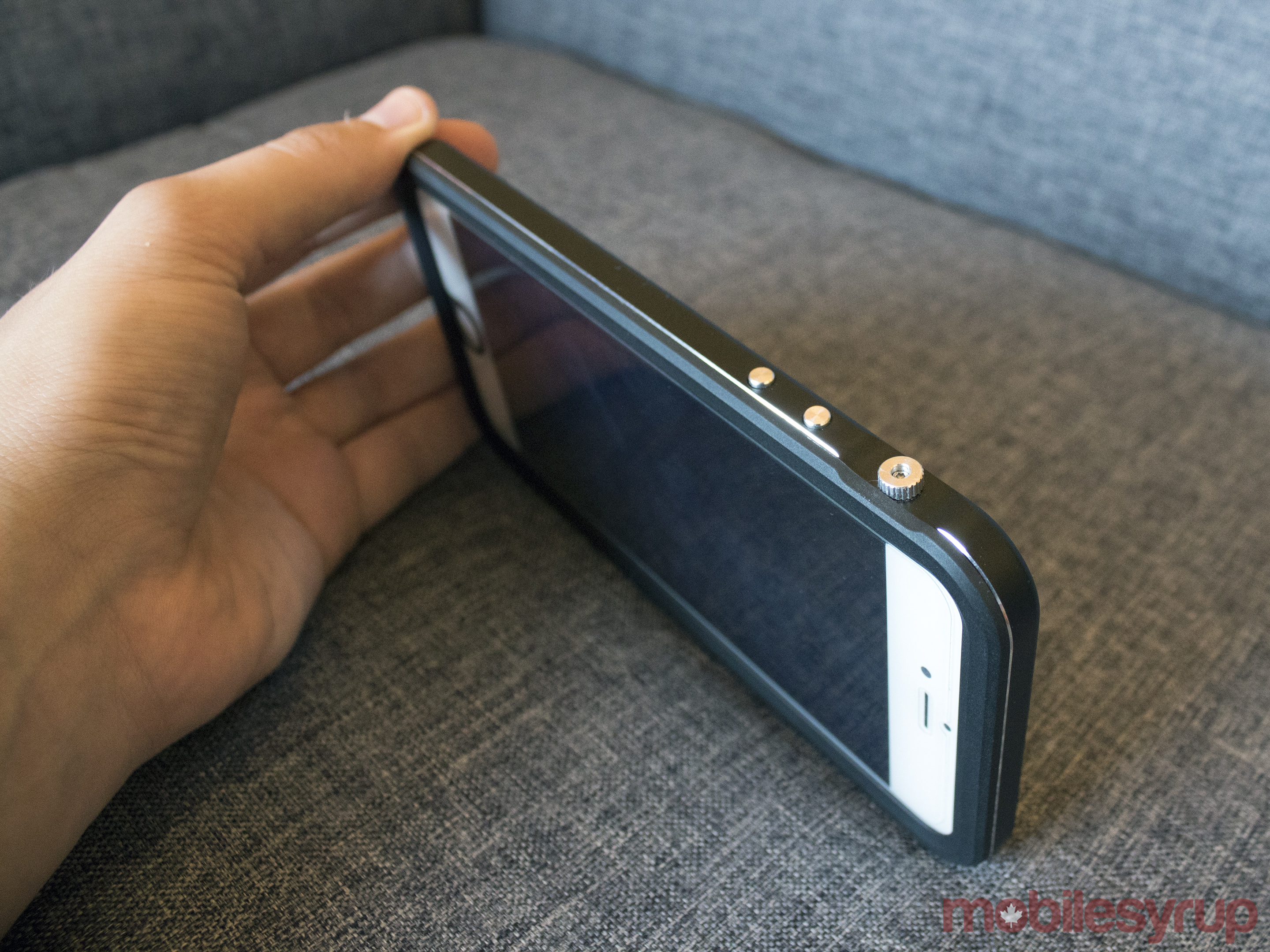 “Livestreaming requires you to hold onto your phone all time and when you’re using a Hitcase Snap or Pro along with one of our mounts, you can mount it anywhere: A shooter pole, Railslide, chest mount to point it up at your face, or point it what you’re looking at,” said Bergreen, explaining how he believes Hitcase’s mount products can actually make shooting video easier, in some cases more so than even an action camera.

The Hitcase Shield, the company’s most recent iPhone case, aims to find a mix between the different types of protection its predecessors provide. While it mostly hits the mark, similar to Hitcase’s other products, the Shield makes the phone bulky, so it’s hard to imagine an iPhone user leaving the case on their device at all times. The same can also be said about Hitcases other iPhone enclosures. 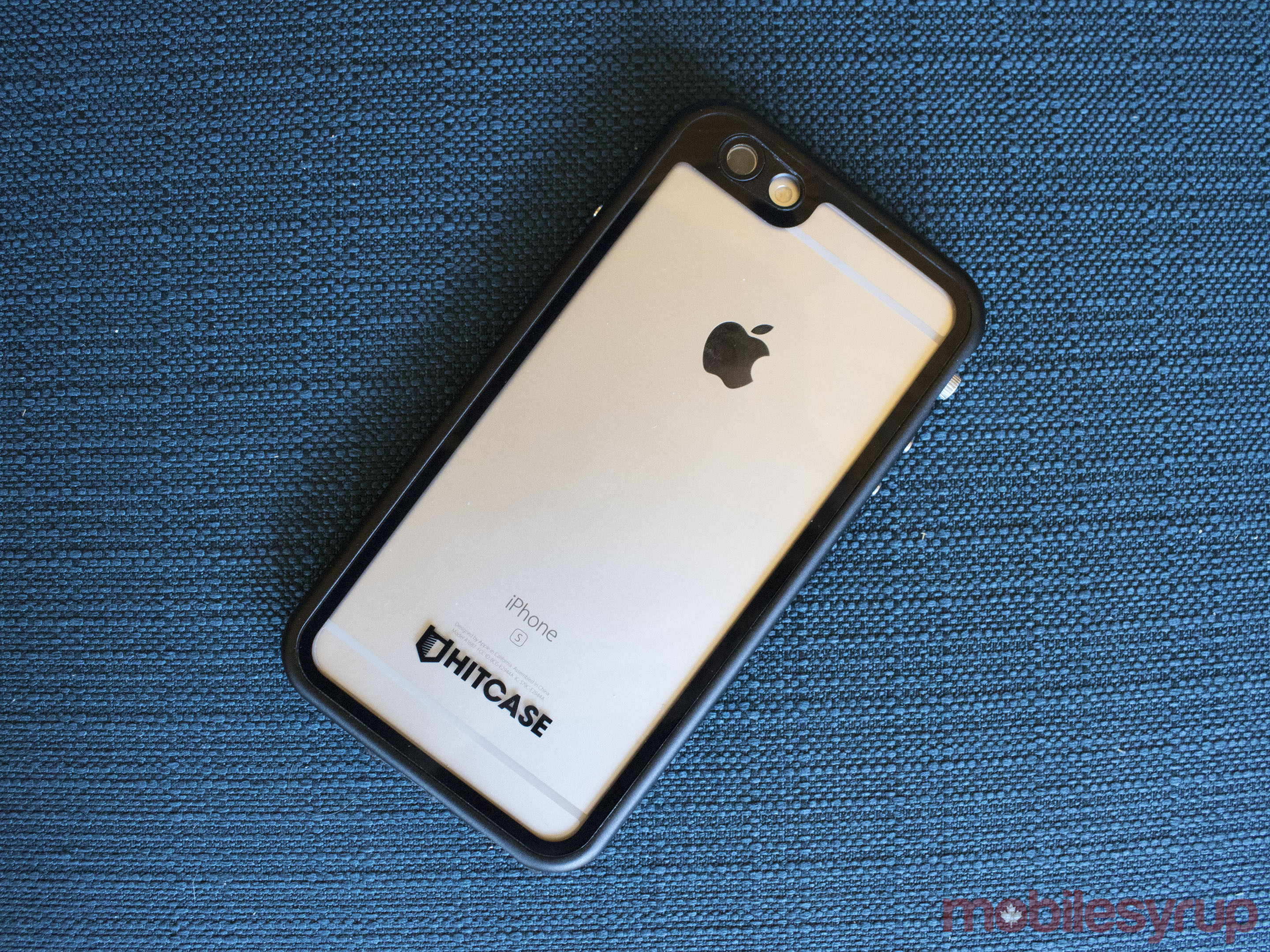 If you’re headed on a trip, however, and don’t want to bring a DSLR, or shell out the money for a pricey action camera, Hitcase’s various devices and mounts are great for filming quick, on-the-go video clips in instances where you’d normally opt for a Go Pro or similar action camera.

“We really just want to take what’s out there right now [in terms of competitors] and do something better,” said Bergreen.