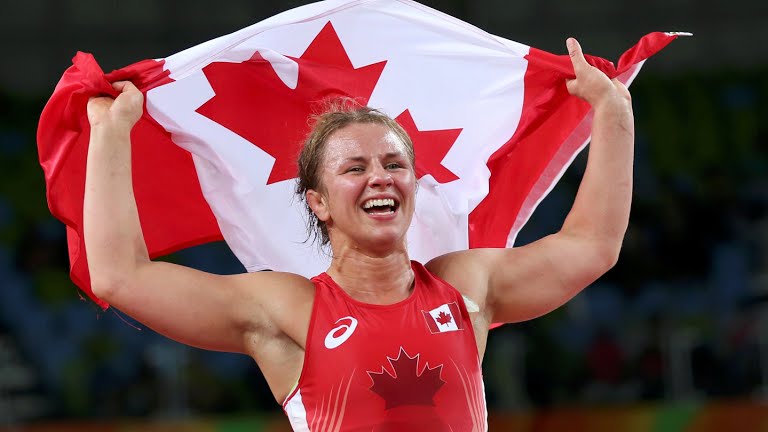 With the 2016 Rio Olympics now over, social media platforms like Twitter and Facebook are looking back at the games and are analyzing the data they’ve captured over the past few weeks.

“Rio 2016 was one of the most social and interactive sporting events in the world,” said Meg Sinclair, the head of communications for Facebook Canada, in a recent statement sent to MobileSyrup.

Now, a little background on myself and why I feel that this is news worthy content. If you don’t know me yet, I’m behind all things social at MobileSyrup. Meaning, I’m the guy monitoring our social media channels, reading every comment on the site, and developing plans to engage with you, our readers, on a more frequent basis via social media.

So when I heard that this year’s summer Olympics amounted to the most social sporting event in the history of the world, my attention was immediately grabbed. Not only is the amount social media interaction interesting, the technology athletes used to interact on social media is fascinating as well.

What is interesting is the sheer amount of people who utilized mobile devices to stay up to date on games. I can’t even fathom what the Olympics will look like in years to come in terms of social engagement.