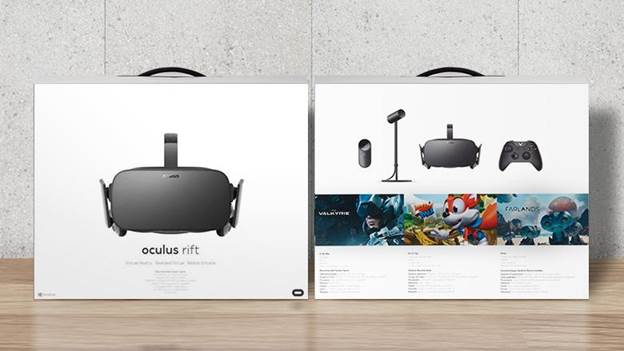 Until now, the only way to purchase an Oculus Rift high-end virtual reality headset was directly though the Facebook-owned company’s website.

However, perhaps taking a page out of the HTC Vive’s playbook, it looks like the Rift’s supply woes are a thing of the past and the device is set to arrive at select Canadian retailers on September 20th.

Canadian retail partners include Best Buy, which will likely feature in-store demos, and Microsoft Canada’s online store. Pre-orders for the rift are available today with a suggested retail price of $849 CAD, slightly cheaper than the headset’s $915 price tag through Oculus’ official store due to shipping costs.

Oculus says that the Rift will be available to demo across 600 retail locations in Canada, the U.S. and Europe. Demo games include The Climb, Henry, Farlands and VR: Oculus Dreamdec. Retail rift packages include a copy of platformer Lucky’s Tale.

“When you pickup your Rift from a European or Canadian store, you’ll get a localized product with regional pricing and translated packaging, manuals, and software. We’re also supporting developers to help them localize their games and experiences,” writes a representative from the company in a recent press release.

Unlike the HTC Vive, the Rift’s main competitor in the high-end VR space, Oculus currently doesn’t support room-scale tracking, though Oculus Touch controllers and laser base stations will reportedly launch at some point in the near future.

The Rift is currently available for pre-order on Microsoft’s Canadian website.

Update: For those interested in scoring the Oculus on September 20th in Canada can now pre-order one from Best Buy. Cost is the same at $849.99 with “Limited quantities available.”