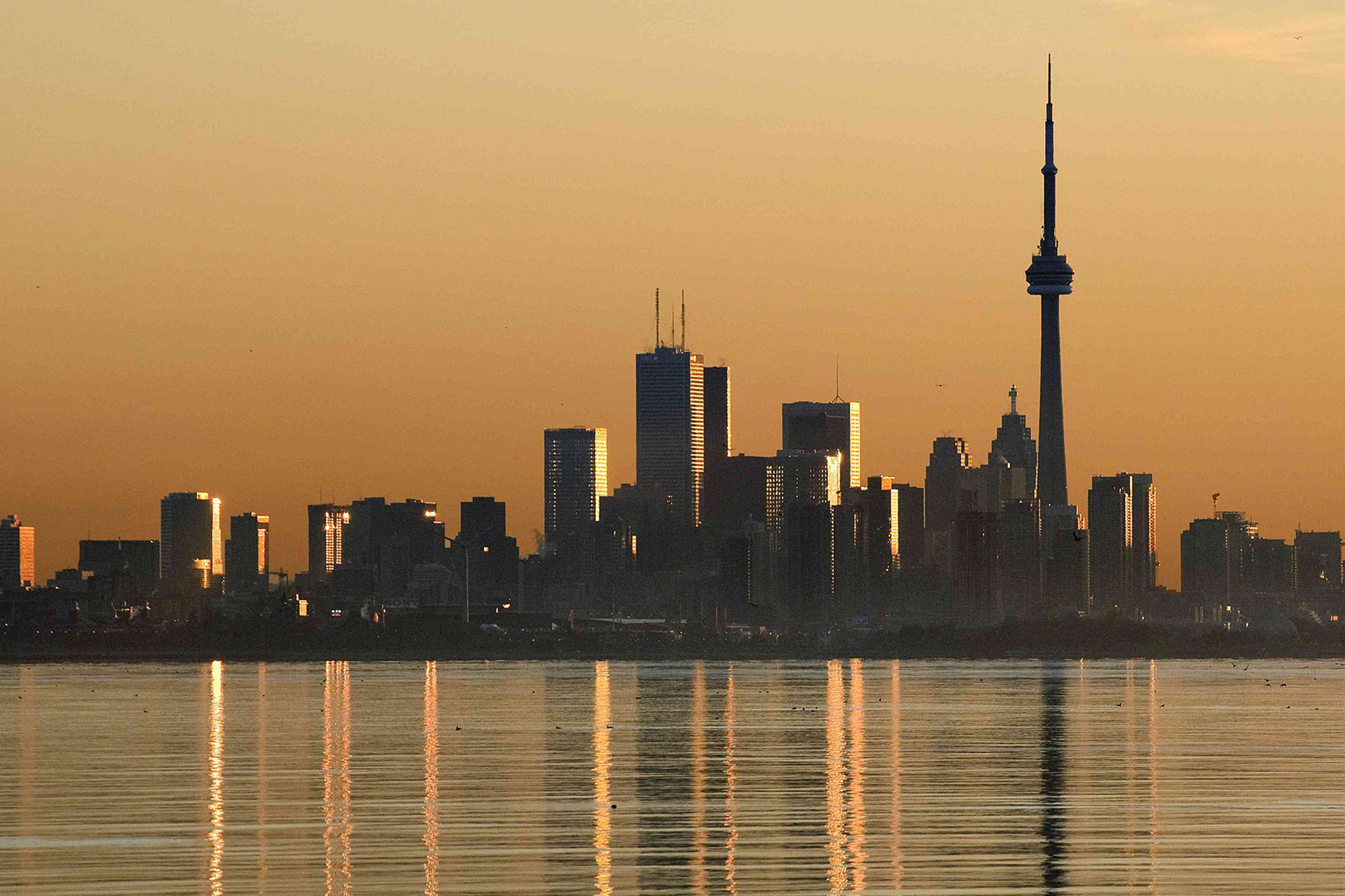 Tenants fought for working elevators, properly installed pipes, better lighting and safe electrical wiring. The buildings were owned by the Montreal-based landlord Vincenzo Barrasso and tenants claimed that the buildings’ conditions steadily declined since Barrasso took them over in 2001.

The Association for Community Organizations for Reform Now (ACORN), started its journey with this case and has since grown to include over 80,000 members. For the past eight years, ACORN has been fighting to pass a landlord licensing bill, which would instill financial punishments on landlords who don’t maintain their buildings.

The “Multi-Residential Rental Property Licence” bill was approved almost unanimously by the Toronto City Council this past June. Keep in mind that this simply forces city council to move forward on developing a landlord licensing program. In the weeks leading up to the vote however, ACORN enlisted the help of the New York City Housing activist Yale Fox, who founded the watchdog service for New York landlords, Rentlogic. His resolve to hold landlords accountable for maintaining their buildings stems from his own negative rental experience.

In 2013, after taking the landlord of a poorly maintained building to court to retain his deposit, Fox decided that there should be a “Yelp for buildings.” At the time, the city of New York had begun the process of opening its housing data, leading Fox to launch Rentlogic — a rating and review system for rental buildings in New York.

Since 2004, Toronto has been undergoing a similar housing movement, headed by ACORN. Over the first half of 2016, Rentlogic has built out a solution for Toronto renters to keep tenants informed about the city’s different buildings and landlords before they’re signed into unbreakable leases.

Landlordwatch.com launched on May 18th, 2016, giving renters an open platform to see which buildings have undergone city investigations and the number of violations recorded for each site. The platform is powered by Rentlogic and hopes to expand into other Canadian cities in the near future. 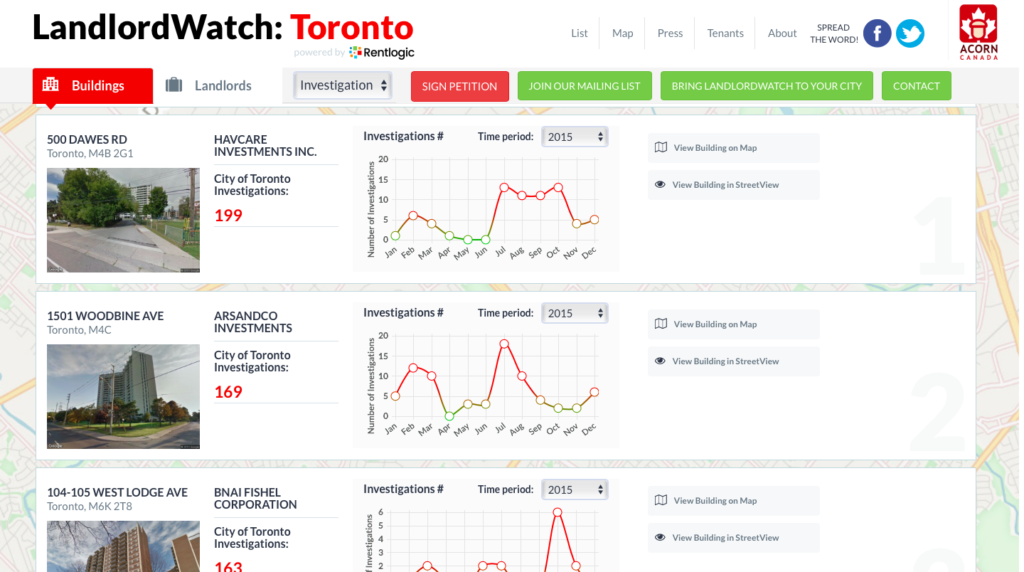 “It saves the frustration on the renters’ side but it also puts more pressure on landlords to maintain their buildings. If that vote passes, that means the city will have the funding to go and inspect every building,” Fox said before the vote passed.

It’s important to note however that Landlordwatch.com was created using the data from past building investigations, which currently need to be initiated by each building’s respective regional councillor. Without proper regulation, it was left to councillors to rule on the importance of building inspections. By agreeing to support a landlord licensing program, councillors agree to support a framework for holding landlords accountable.

Fox pulled data made available by the City of Toronto from past investigations to create Landlordwatch.com.

“It’s really hard to know what kind of building you’re living in without the active information. The data is kind of a tell-all…there’s open data everywhere, which is a good first step, but it’s not totally educated or understood.” Fox continued.

He goes on to say that while the city has taken some steps towards opening its data, Toronto is behind other metropolitan regions like New York that have already piloted similar initiatives in the past.

ACORN member Natalie Hundt was present the day Toronto city council decided almost unanimously to move forward with a landlord licensing program. However, she was an active member of ACORN long before that. After receiving a knock on her door from an ACORN representative who described the group’s push for landlord licensing, Hundt could relate.

Hundt joined the group on the spot when asked whether she was frustrated with her apartment and living standards, complaints which she felt had gone unanswered until then. Since that day, she’s been an active member of the group and a leader in the Toronto Chapter.

“We have a lack of accountability because the laws that we have are not strong enough. It’s got to the point where it’s an epidemic and people are suffering… I think the data is helping people see how bad it is,” Hundt said just before rushing into a meeting room at Toronto City Hall.

Toronto Community Housing comes in number one with 8,339 violations and 1,044 investigations, though it’s important to note that TCH is, by far, the largest landlord in Toronto.

While landlord accountability was front a centre at city hall over the past few months, ACORN isn’t the only organization attempting to bridge the gap between tenants and landlords. Casalova is an example of a Toronto startup that collects data in a similar manner to help renters find a place that fits their needs. 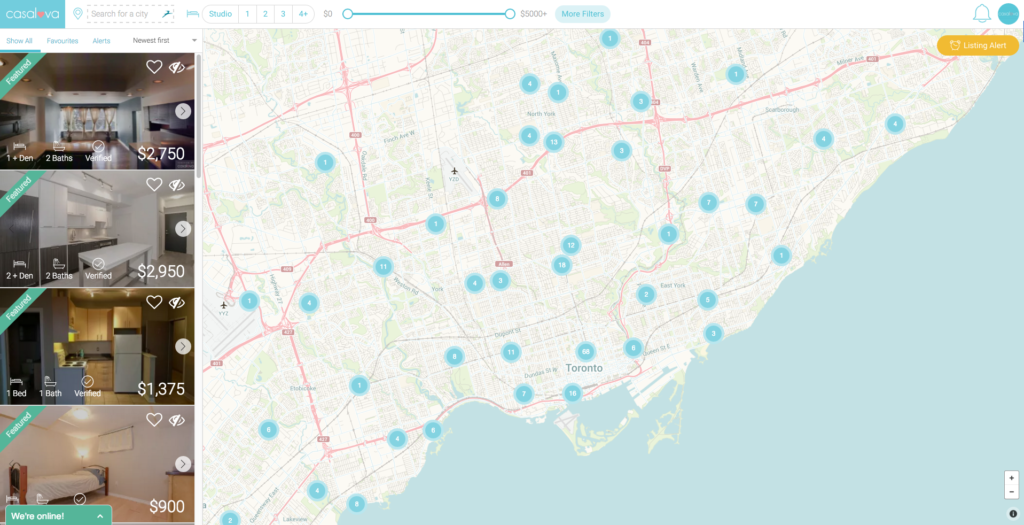 “The Casalova platform handles the entire process from listing the property to delivering the key to the tenant and processing rent payments — no paper trails or post-dated cheques…Casalova’s built-in chat functionality makes it easy to communicate online with each other through the whole process, and tenants can gather feedback from other users by rating and reviewing landlords,” said founder Ray Taaeb in a statement sent to MobileSyrup.

Casalova provides a platform for landlords to list their buildings, for would-be tenants to filter their requests accordingly and most importantly, for tenants and landlords to review each other on the platform for other users to read. This feature was built into Landlordwatch.com, allowing tenants to review their buildings to help others going through the process of deciding where to live. Casalova has also created an end-to-end solution for landlords and tenants to communicate.

“We developed Casalova as an end-to-end rental platform to allow landlords to connect with tenants that match their criteria and vice-versa. After dealing with our own renting frustrations, we knew we had to build a solution that would streamline the process and create efficiencies in an outdated industry,” Casalova founder Ray Taaen said in a statement.

In addition to helping prospective tenants through the rental process however, Casalova also wants to give landlords a leg up. Casalova has built into its program a vetting process for landlords, which allows them to quicken the process of screening potential tenants. Essentially, using the data provided to landlords by prospective tenants as well as data from other sources, Casalova generates a Tenant Risk Score.

Furthermore, the platform offers a Landlord Care Package, which includes a $50 thousand rent guarantee clause for the duration of the lease in case the tenant defaults. Taaeb has also been quoted in articles like the one published by StartupHere when the $50 thousand rent guarantee feature was introduced in April that legislation in Canada is one-sided in favour of delinquent tenants without providing any real protection for landlords.

“We worked with data scientists to develop a proprietary algorithm that acts a strict vetting process for landlords. Looking at a multitude of factors, this allows landlords to evaluate a variety of tenants at once, and screen prospective renters at a quickened pace,” he continued.

While both Landlordwatch.com and Casalova are dependent on the use of data, and the platforms’ functionalities seem fairly similar, there is one fundamental difference. While Landlordwatch.com was developed to help tenants hold landlords accountable, Casalova leans the other way. This raises the question, who needs protection from whom? 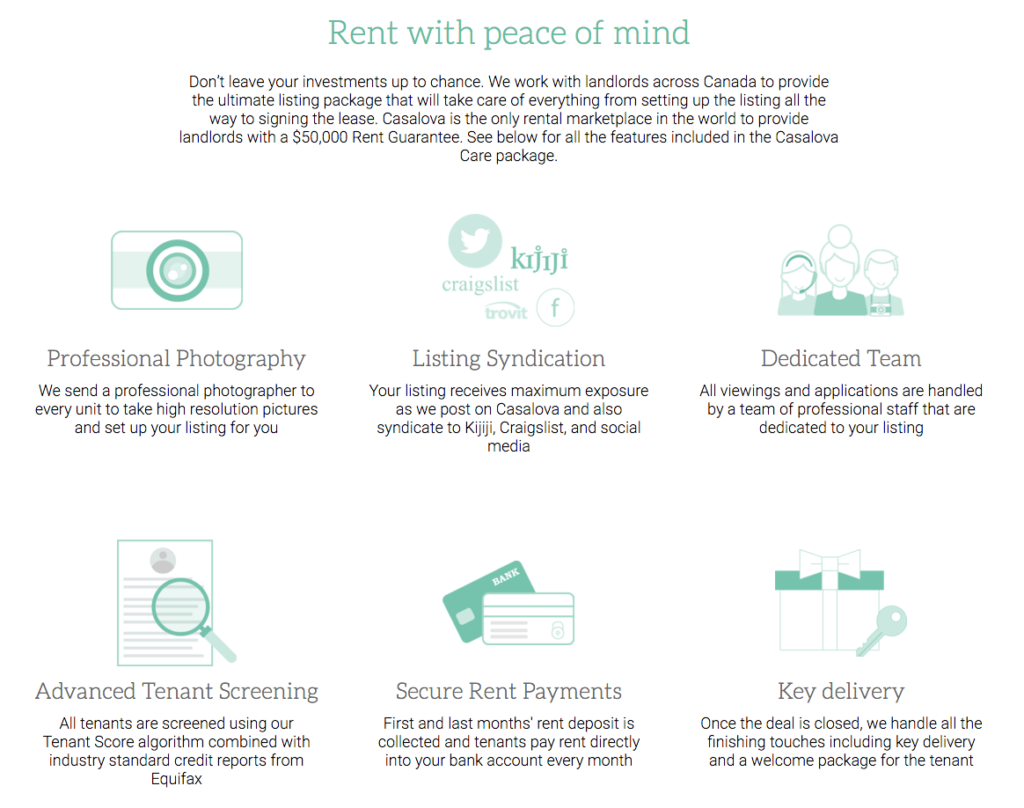 According to Ward 38 Councillor Glenn De Baeremaeker, who has been active in the fight for landlord licensing, data will have a profound impact on the way governments relate to their constituents.

“The magic of the internet is that it allows people access to information they’ve never had before in the history of humanity,” he said De Baeremaeker

He went on to explain that with both the power of the internet and the city’s rental data, renters have been armed with the information to protect themselves as consumers.

Coun. De Baeremaeker insists that good landlords have nothing to fear. He claims that the marketplace can do a better job than the government at monitoring the rental market in Toronto because while councillors can’t be in every building, the internet can be.

He believes that while the data plays a significant role in unearthing relevant information and keeping the public informed, he credits the people behind the movement and progressive-minded councillors for finally winning the 12-year fight.

He acknowledges however that, while it’s not a huge concern, some people are concerned about Landlordwatch.com distorting information or using it unfairly to implicate otherwise responsible landlords. For example, while Toronto Community Housing is number one on the website’s list of government investigated buildings, many don’t know that TCH buildings largely outnumber that of the city’s other landlords — a piece of knowledge that helps readers more accurately interpret the numbers.

Social movements are the backbone of political change. In recent years, as more and more information becomes readily available to anyone with an internet connection, social justice has taken on a slightly different tone.

Two companies — one with its roots in activism and the other knee-deep in entrepreneurship and innovation — have used public data to arrive at different conclusions about the same industry, push vastly different agendas based on this data and solve different problems. The city of Toronto is divided on whether rental data can really be trusted as an informative tool without putting it into proper context.

Data can prove an invaluable partner in anyone’s fight for a better tomorrow, whether it be starting a business or a movement. What’s potentially disturbing about this is that while data can prove a powerful ally, the bias injected into any given excel spreadsheet is often determined by who punched in the numbers.

When the City of Toronto opens its call for public consultation on August 17th, the city will be invited to discuss the living conditions of Toronto’s rental buildings. These community meetings, running in different locations from August 17 through August 31, cite “improving access to information” as being one of their main goals. 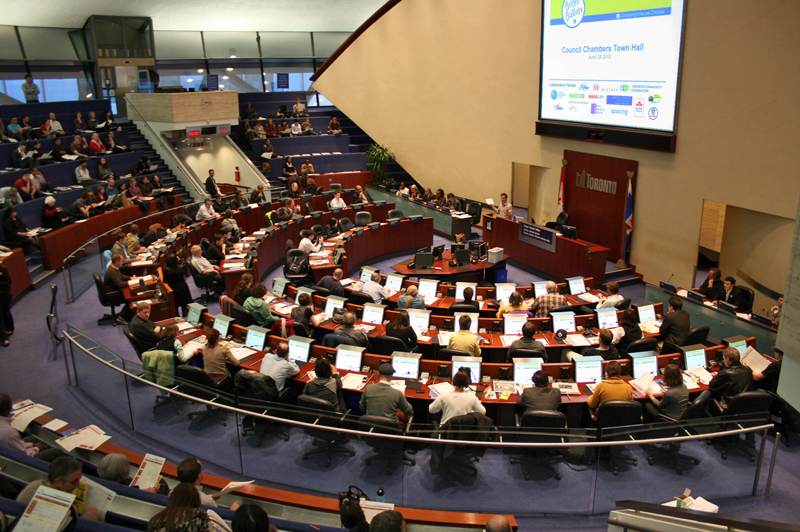 After a series of steps, a landlord licensing and enforcement program is forecasted to be implemented in early 2017. Despite the frustrating and often lengthy waits that come with implementing new legislation, seeking public opinion may be the most important step in the city’s official procedures.

Data is as nuanced and complicated as people because people themselves decide when, how, and which numbers should be used. While data is poised to drive the next wave of social change, it’s important to remember that — despite public opinion — the numbers don’t always speak for themselves.

Related reading: I don’t understand Big Data and chances are, neither do you

Toronto partners with Ritual to support local restaurants during COVID-19

Canadian website Casalova is launching an app for real-estate agents