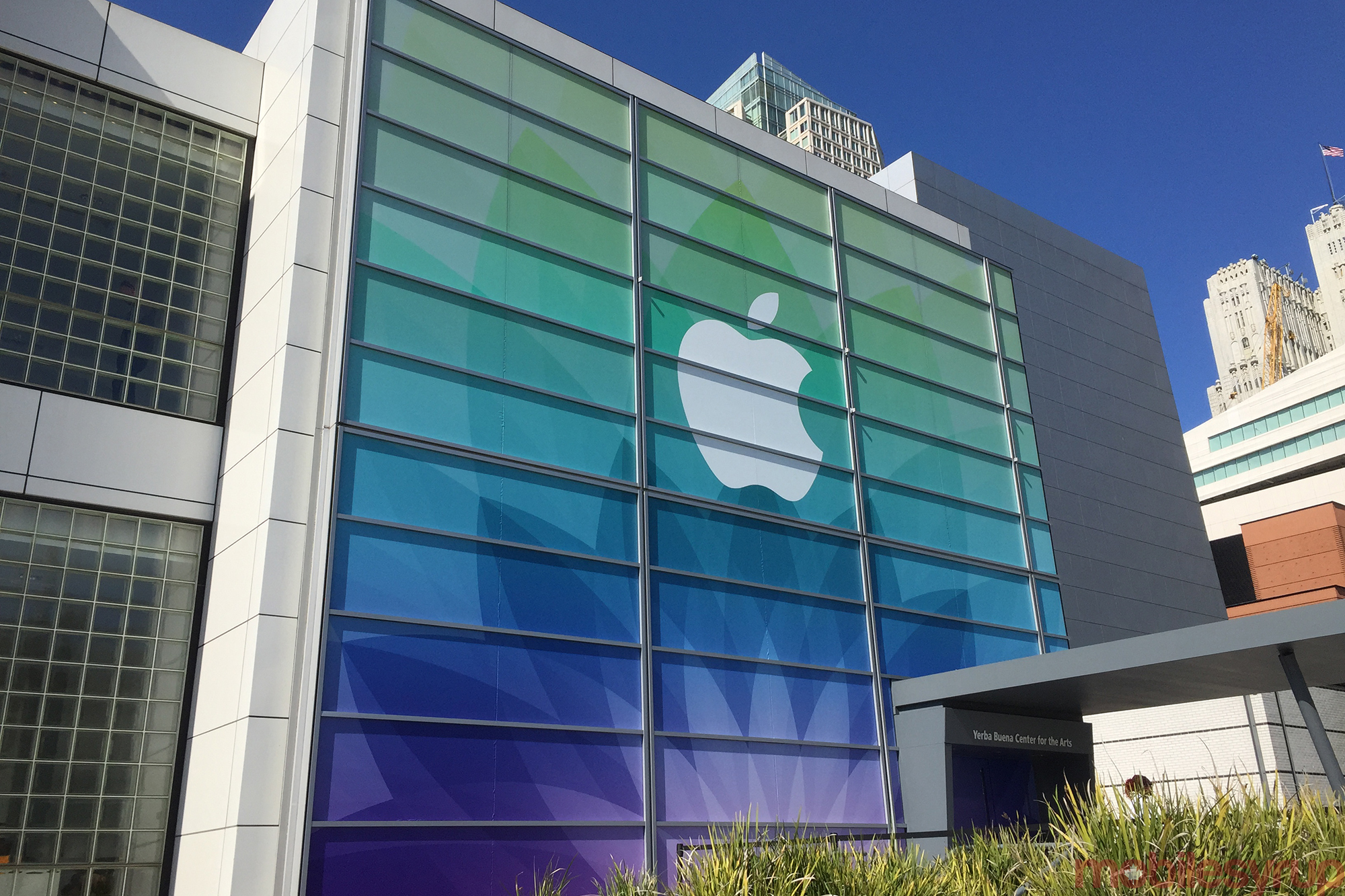 When Apple released its second quarter earnings results this past April, the world saw what was once an unstoppable force in the tech world falter for the first time. What proved to be the company’s first decline since 2003 sent a wave of panic over both the company’s investors and customers. What did this mean?

Today’s third quarter earnings report, while not impressive based on the company’s normal standards, demonstrates the one thing Apple has yet to come face to face with; A near-miss.

This number translated into a profit, or net income, of $7.79 billion, or $1.42 in earnings per diluted share, in the third quarter, which ended on June 25. Upon the release of Apple’s second quarterly results, which revealed the company’s first decline since 2003, Apple’s guidance for this quarter hovered between $41 and $43 billion with $1.38 in earnings per diluted share.

While the results from this quarter are low compared to a revenue of $49.6 billion and $10.9 billion in net income from this time last year, Apple investors are breathing a sigh of relief that the number wasn’t lower. With columnists raving about Microsoft’s innovative attempts to catch up with Apple, worries that Apple’s best years might be behind it also surfaced.

In addition to encouraging overall revenue and net profit, many numbers thrown around during today’s investor call provide shareholders with many a reason to be optimistic.

Apple predicts a revenue jump to between $45.5 billion and $47.5 billion for the fourth fiscal quarter and credits this positive forecast with several encouraging signs, including a higher than ever switch-rate and the upwardly mobile growth of the App Store. In fact, CEO Tim Cook also stated that switches (meaning customers who switched from other platforms to iOS), accounted for the greatest portion of iPhone sales ever.

While he didn’t say explicitly that Apple was appealing to new demographics, it could be argued that while those within the walled garden might be getting bored, those on the outside may want to climb in.

Cook went on to cite China and India as potential high growth markets. As it stands, international sales accounted for 63 percent of Apple’s revenue this past quarter.

In addition, the growth App store seems to have provided senior management with some confidence when forecasting the next quarter, as the platform’s results surpassed Play Store global revenue by 100 percent.

Cook also briefly mentioned the company’s $1 billion investment in the Chinese ride-hailing company Didi, though said very little about the future of the partnership.

In conclusion, it seems like despite its questionable revenue, Apple is open to exploring several new avenues over the next quarter and beyond. As for right now however, the Cupertino-company’s stock is sky-high.