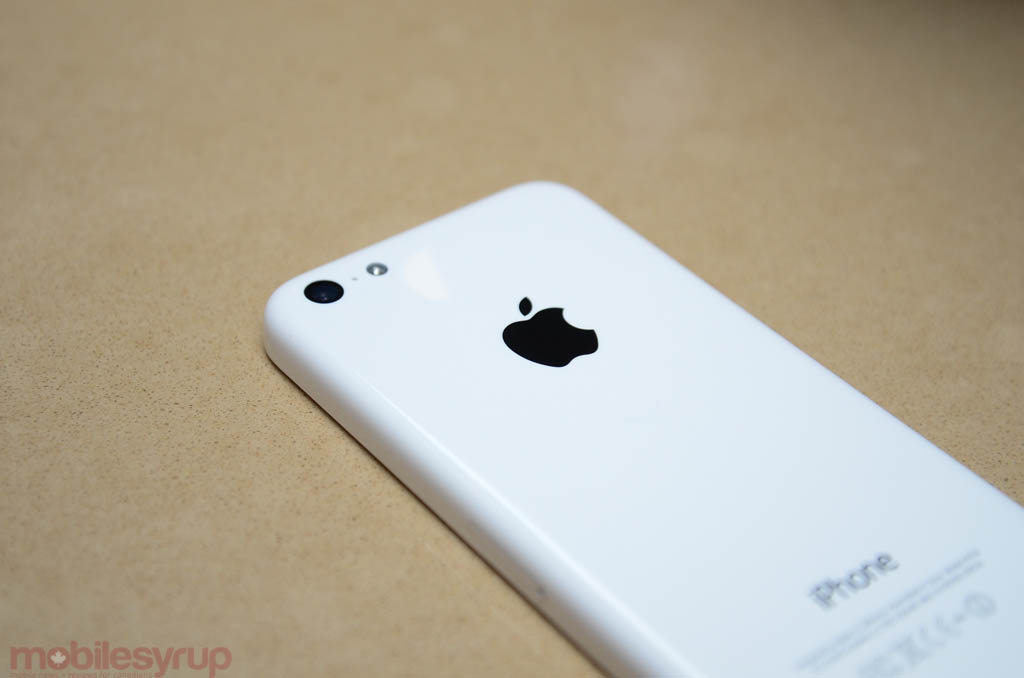 Apple reported its Q2 2014 earnings this afternoon, and though the company erred on the conservative side of guidance, it earned record revenue and strong profit numbers.

The company earned $11.62 per share on revenue of $45.6 billion, walking away with $10.2 billion in net profit. The numbers, including strong gross margins of 39.3%, were up marginally from the same quarter last year.

Selling 43.7 million iPhones and 16.3 million iPads, Apple continued to show strong sales from a quarter that saw no new products. Though Cupertino doesn’t break down its sales by type of iPhone, it’s believed that the 5s outsells the 5c by a margin of two to one. Apple stated that 66% of the quarter’s revenues were from international markets, so much of the iPhone’s growth is from developing regions like China. The iPhone’s sales numbers got a small boost by a slightly lower average sales price (ASP) of $596, down slightly from a year ago. The likely cause is a boost in sales from older devices like the iPhone 4s and, to some extent, the iPhone 5c.

Though the iPhone’s sales continue to excel, increasing from 37.4 million to 43.7 million, iPad sales have dropped precipitously. Indeed, the company sold 19.5 million devices the same time last year, compared to just 16.3 million in Q2 2014. With a strong lineup of devices, including the refreshed iPad 4, the Retina iPad mini and the iPad Air, it appears that either customers are unsure how the iPad fits in with their existing workflow, or are choosing to buy cheaper Android tablets that do most of what an iPad does at a fraction of the cost.

On the stock side, Apple’s Board approved an increase to its share repurchase program, from $60 billion to $90 billion. The company is also increasing its quarterly dividend to $3.29 per share, and will issue a seven-to-one stock split on June 2nd, based on that day’s closing price. The company has already returned $66 billion to investors from dividends and stock buybacks since August 2012, which is far above its initial estimates of $45 billion. In fact, the goal of $90 billion by the same time is double the company’s initial estimates, and points to a company eager to appease both customers and shareholders.

Apple expects revenues of $36-$38 billion for its fiscal Q3, with slightly lower gross margins than this quarter.