Microsoft announces ‘Surface for Service’ to bring its devices to enterprise 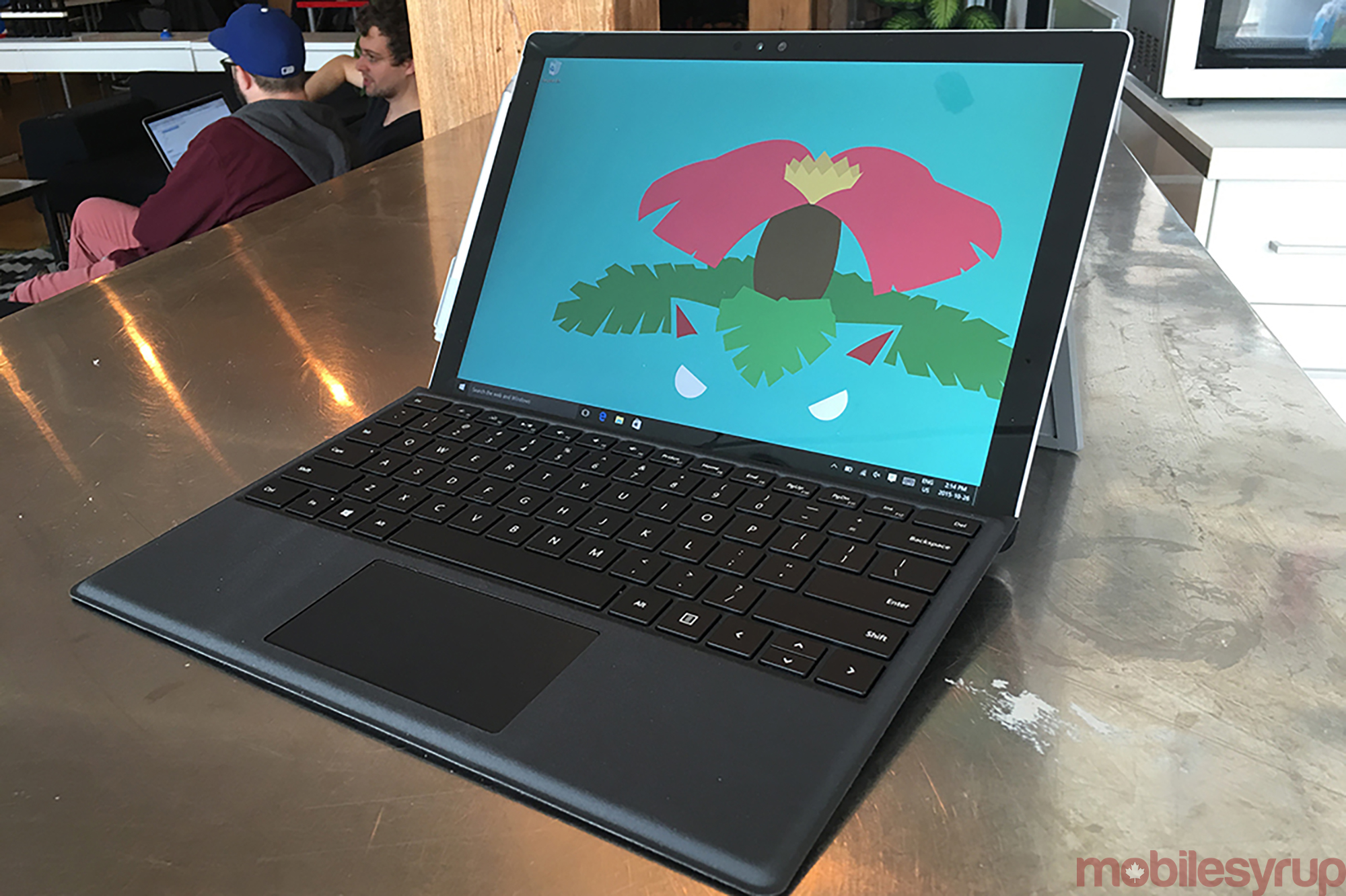 Microsoft recently announced a new program designed to increase the Surface’s presence in the workplace that it’s calling “Surface as a Service.”

Businesses will have the opportunity to lease devices, as well as subscriptions to Office 365 and Windows 10, giving customers access to the latest hardware as well as faster device refresh cycles.

Microsoft has been widely looking to bring the Surface into enterprise, an effort that’s been clearly proven through its several past initiatives such as last year’s partnership with Dell and HP.

The launch of this program follows the recent reveal of the Surface Membership program, which allows users to purchase Surface products by making low monthly payments.

“Today we are expanding the Surface Enterprise Initiative with a set of new partnerships and programs that will empower our customers of all sizes – from SMBs to multi-national enterprises – to transform the way their people and the organizations work.”

He went on to say that Cloud Solution Providers will offer Surface through a managed service, though few details were provided on how the subscription model would operate.

Microsoft reports that the Surface is becoming more and more profitable for the company, having increased from $1 billion in revenue per year to $1 billion in quarterly revenue.

Furthermore, Microsoft also announced the expansion of its Surface National Multi Purchasing Program with CDW, Insight, SHI and Zones. This makes it easier for companies to put Surface devices on their company-wide purchasing lists with the resellers, according to TechCrunch.

While the program will be launching with ALSO, a European Cloud Service Provider, Microsoft says a global launch will follow shortly.