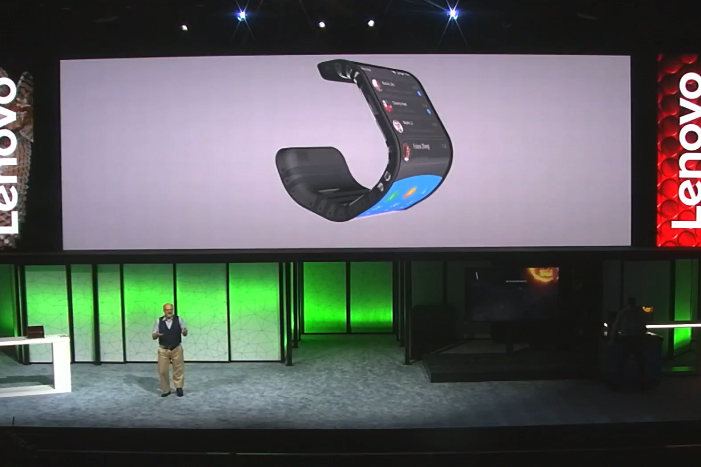 Arguably one of the charged moments at Lenovo’s recent TechWorld event was when the company employed YouTube star Megan McCarthy to demonstrate a bendable tablet and smartphone that can bend around the user’s wrist.

After the surprise of seeing such an advanced-looking bendable prototype subsided, however, the main question was, when will consumers actually see a bendable phone on the market?

“It’s hard to put an exact time frame on it. I think this is a product that could come to market in the next five years … the next couple is a bit aggressive, in particular because the equation of technology, novelty and price point. So you have to have a product that you can deliver the market that makes it a good value proposition.”

This may mean that Samsung will get the jump on bendable devices, according to a recent report from Bloomberg which cites sources familiar with the matter that claim such devices could launch as early as 2017.