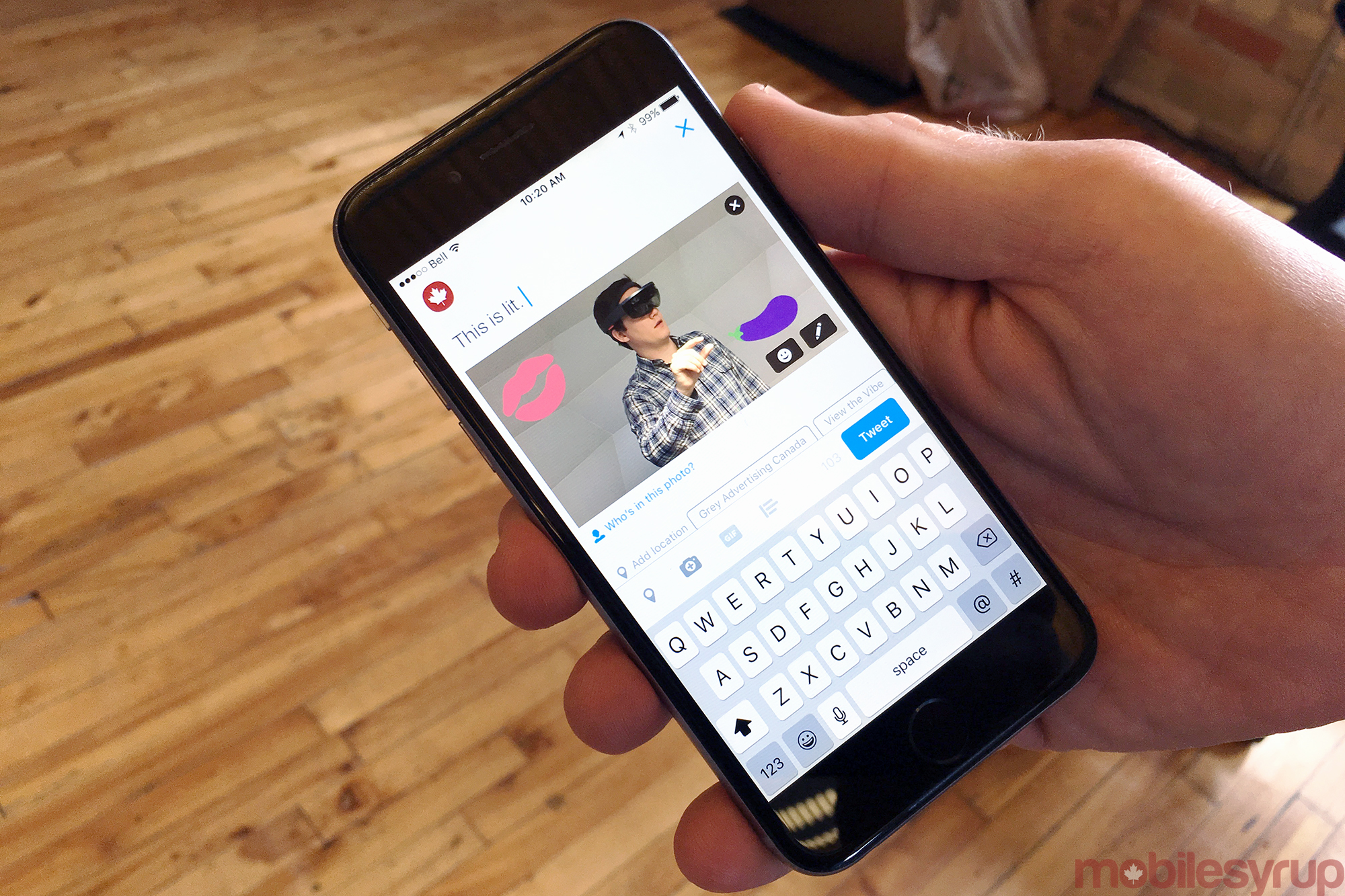 Earlier this week Twitter announced that its 310 million users will soon be able to add stickers to pictures they Tweet, borrowing a popular feature from Snapchat. 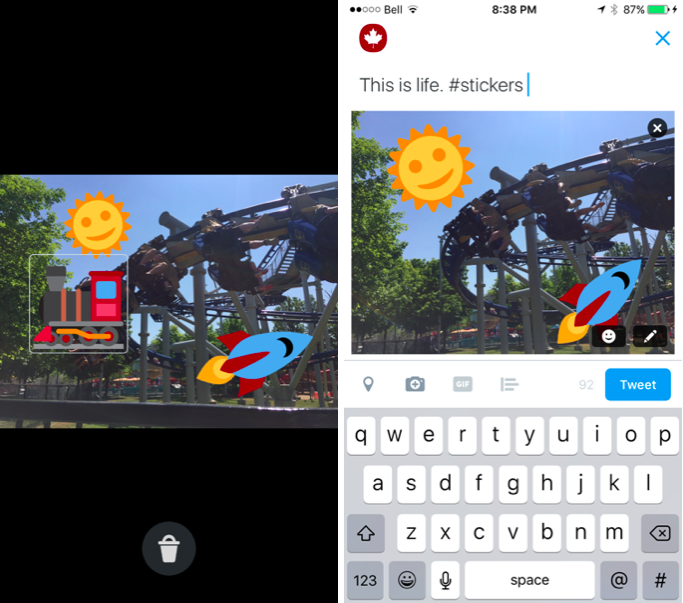 This feature gives users the ability to paste a collection of images and emojis on top on top of tweeted images. The concept behind the new ability, at least as far as Twitter is concerned, is to help make images more social and shareable.

Twitter says Stickers will rollout to iOS and Android users in the coming weeks, but some, including us, have already received the update.

3. On the bottom right-hand side you’ll see two icons; a pencil and a smiley face. The pencil is to add a filter to your image, while the smiley face is where you will access hundreds of sticker options.

6. Select the Sticker you wish to paste on the image.

7. Edit, rotate and resize the Twitter Sticker as desired (you can add a total of 25 stickers to a photo).
8. If you want to delete a Sticker, simply hold and drag it down to the garbage can.

9. Once completed, simply Tweet it our and share. The #Stickers hashtag will also appear and will be searchable. 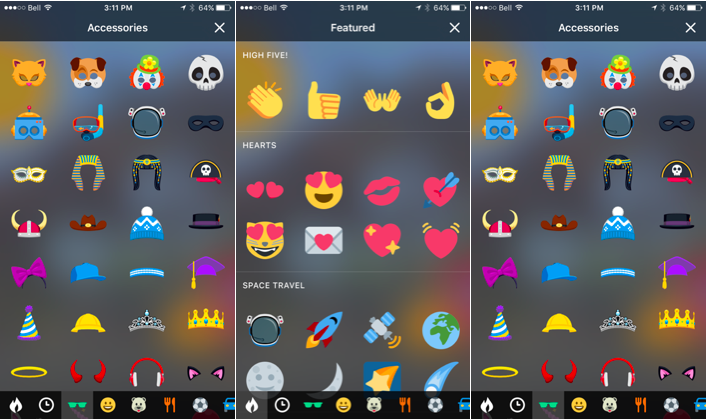 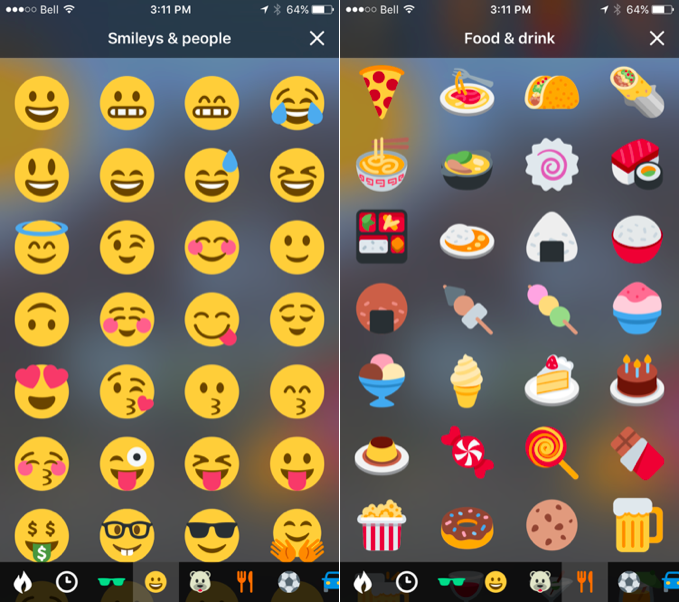