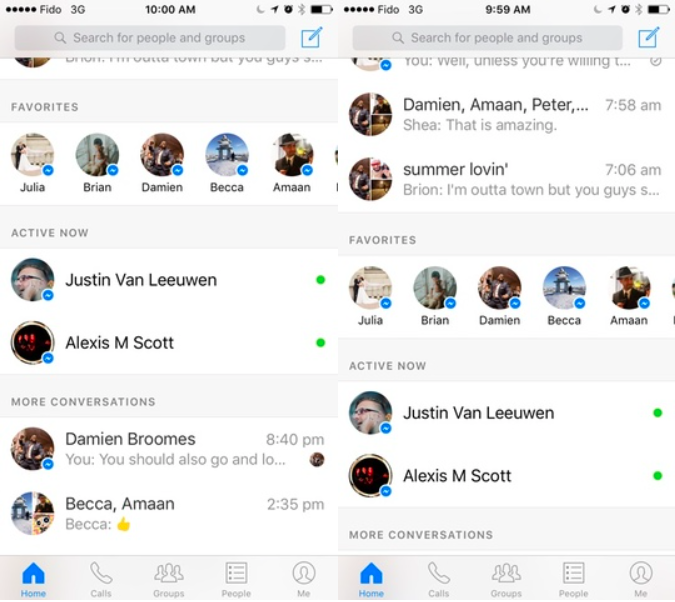 With the new UI, users will still see a handful of their most recently active messages at the top of the home feed, which will be followed by a favourites section that features thumbnails of the friends and family they message most often. Under that are friends with birthdays, which is handy for quick birthday greetings, and further down are friends that are currently active on the platform.

“With these updates, we’re aiming to make Messenger simpler to use by presenting more relevant information,” says Facebook. 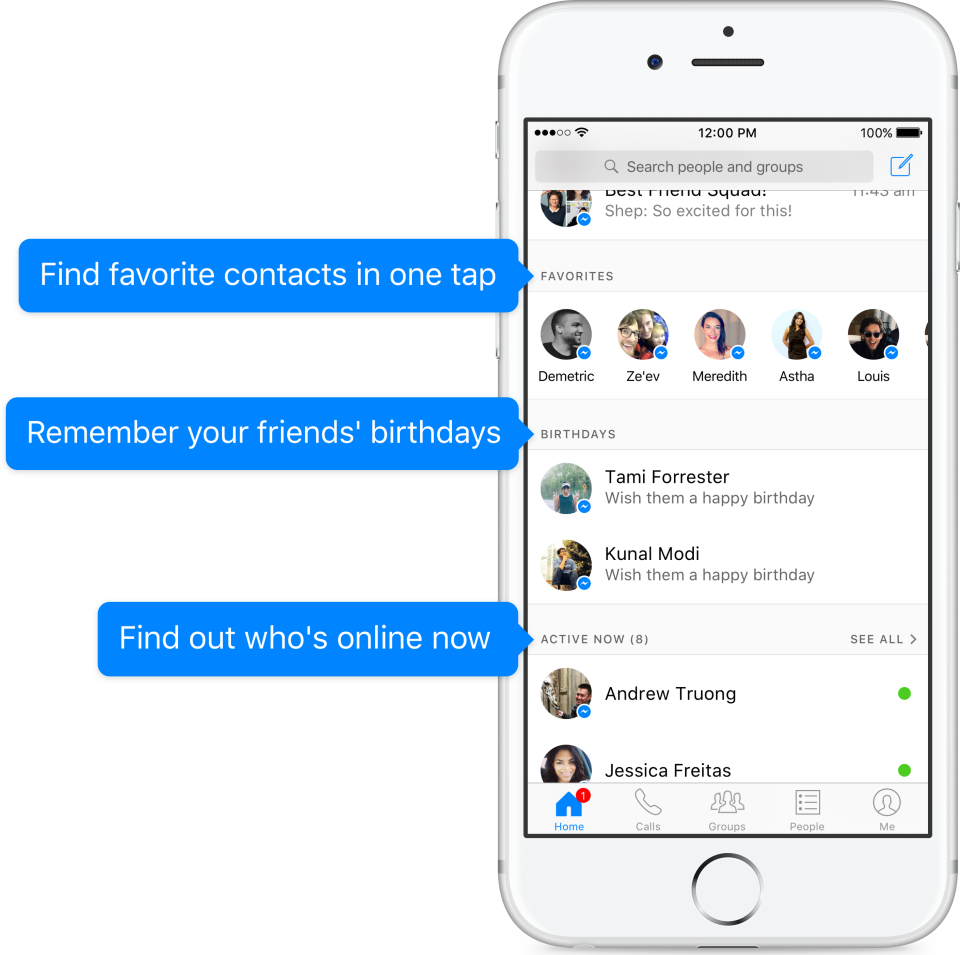 One June 1, Facebook rolled out new standardized emojis that are larger with a stylized look in comparison to the standard unicode ones.

Related reading: How to play soccer– and all the rest of Facebook’s hidden games– in Messenger