President Obama drops his BlackBerry for another smartphone 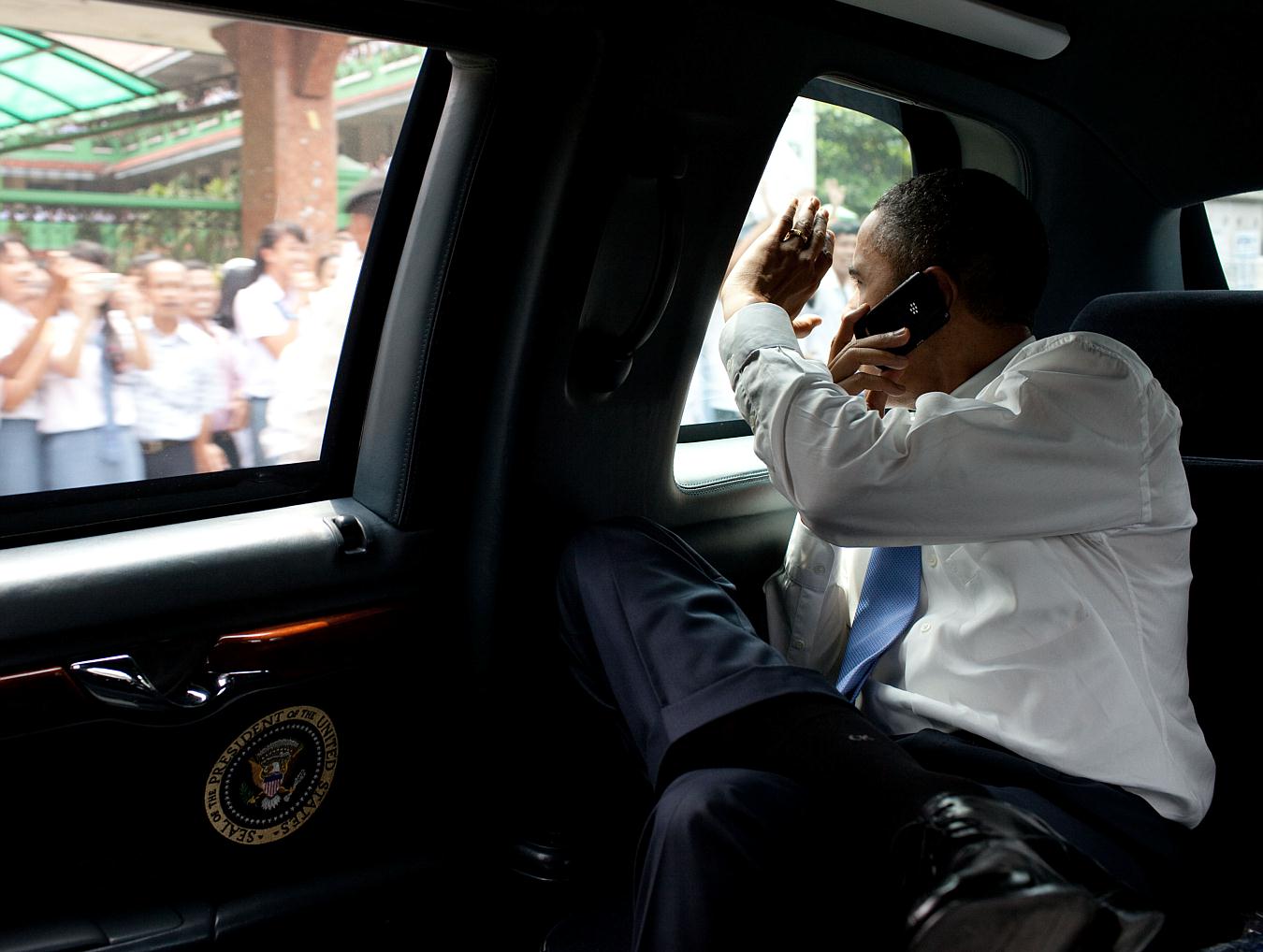 Even after signing a one-year agreement with the Pentagon and earning the certification needed to be used by U.S. federal agencies, longtime BlackBerry user President Barack Obama is dropping the Canadian-developed smartphone as his daily driver.

Appearing on the Tonight Show with Jimmy Fallon, Obama said, “I was this cool high-tech guy when I got there. I was the first President to have a BlackBerry. And so, years pass and no one else has a BlackBerry. I still got the clip on the belt. Then, finally this year, they said, ‘Good news Mr. President, we’re going to give you a smartphone instead of a BlackBerry.’ So I’m excited.”

Obama’s new phone is different from the average iOS or Android device. For security reasons, it doesn’t take pictures, send SMS messages, make phone calls and lacks the ability to play music. The President stated it is basically one of those “play phones” you give a child to speak to an imaginary friend.

BlackBerry will reveal its Q1 fiscal 2017 results on June 23rd.