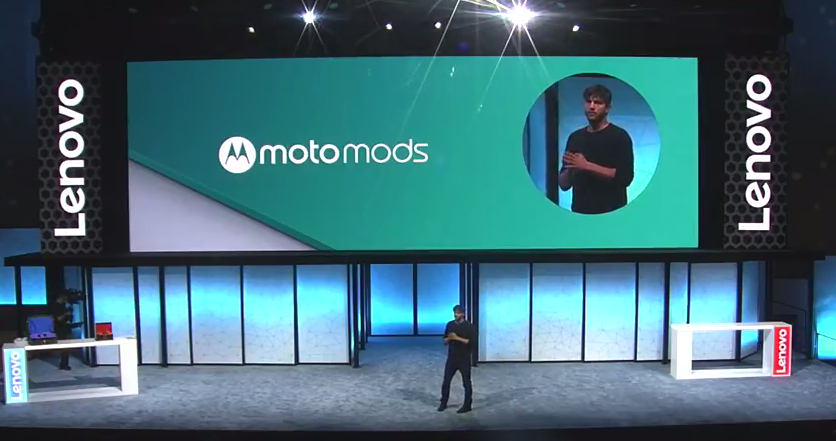 Following the announcement of the Moto Z and Moto Z Force flagship smartphones at today’s Lenovo Tech World, the company introduced the crowd to the accessories it’s releasing for the handset.

Moto Mods are modular accessories that attach to the Z or Z Force through four magnets, and then communicate with the phone through a series of pins located on the back of the device. 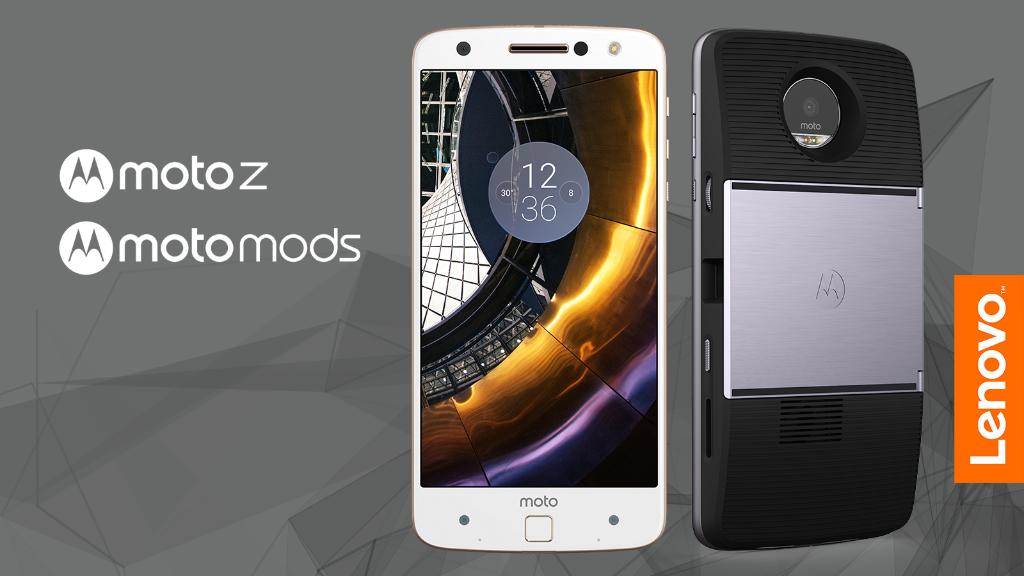 With each Z or Z Force sold, the Lenovo will include one Style Shell Mod in nylon, wood or leather, though this hasn’t been confirmed for Canada. Ashton Kutcher took to the stage and played a large role in introducing Mods to the crowd, and went on to say that “It’s easy to get caught up in incremental advancements, but this is a full on game changer.”

In addition to the most basic model, Mods with different abilities such as the Sound Boost Mod, the Insta-Share Mod and the Power Pack Mod, will be available for an additional purchase price, with each device offering different functionality. 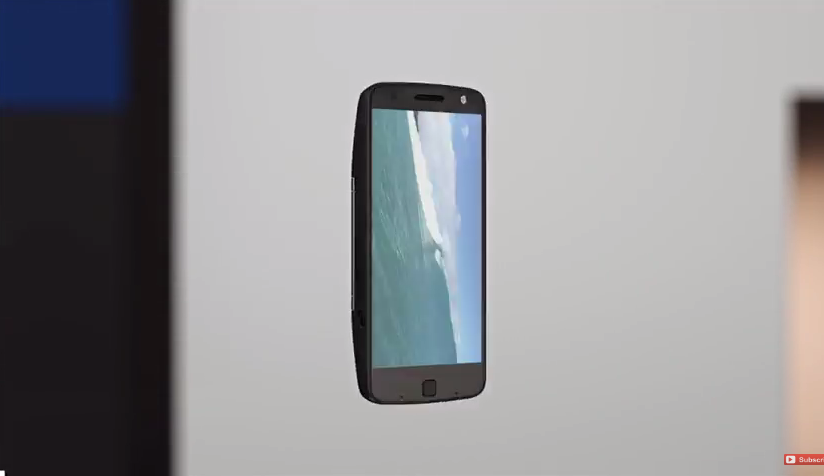 One of the most promoted functionalities of the Moto Mods is the projector feature that’s part of the Insta-Share Mod. This Mod turns the Moto Z into a 70-inch big screen by projecting its screen onto a wall.

Kutcher went on to describe Moto Mods as the start of an ecosystem for hardware developers. Lenovo hopes that developers will want to continue developing Mods to create new functionalities for the Z and the Z Force. Lenovo also has plans to launch additional mods through a partnership with accessory manufacturer Mophie. 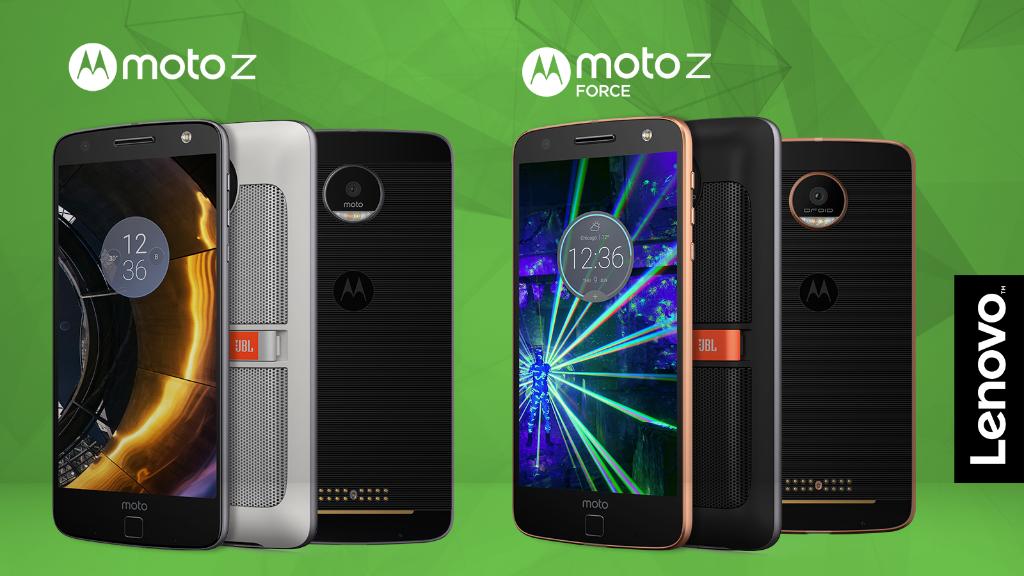 Mods will launch alongside the global release of the Moto Z in September of this year. Both phones will be available to Verizon exclusively in the United States. Canadian pricing and carriers are still unknown at this time, though it’s believed only the Moto Z will make its way to Canada.