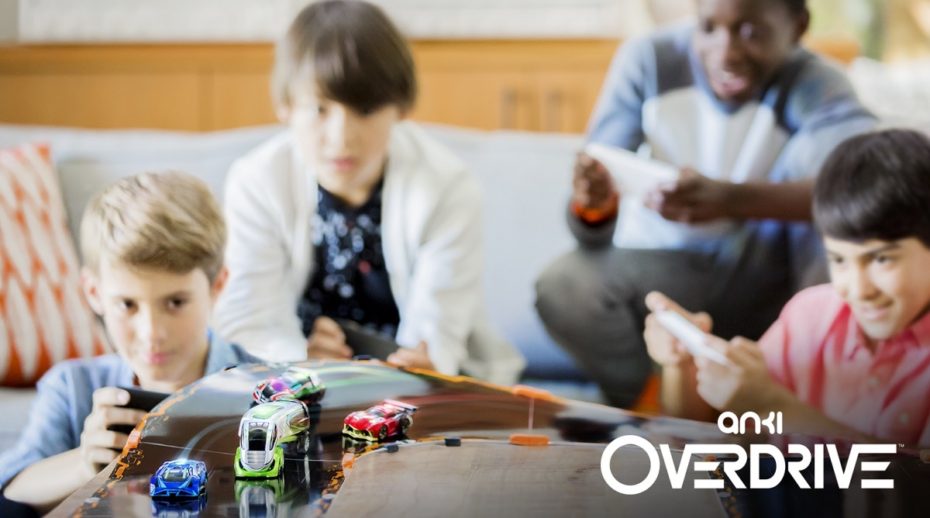 Anki Overdrive, the awesome, but very expensive toys-to-life racing game, is getting two new additions to its AI-controlled fleet of toy cars.

Two new Supertrucks, the red X52 and the green Freewheel, seem to control very similar to their regular sized counterparts, only in truck form, which means they’re much larger than Anki’s high-tech cars.

Every car in Anki’s Drive system has its own personality and is driven by artificial intelligence. Players are able to shoot virtual “weapons” at each other that only exist inside the game’s AI.

Before the release of the Supertrucks, Anki’s Drive system was limited to just cars. The X52 Supertruck features a Pulse Ram that has the ability to blast vehicles totally of the track. The Freewheel’s Gravity Trap, on the other hand, is capable of totally shutting down other cars.

Anki’s Overdrive Supertrucks are set to go on sale on October 3rd for $79 each. Anki Overdrive’s starter kit is priced at $199 at the Apple Store.