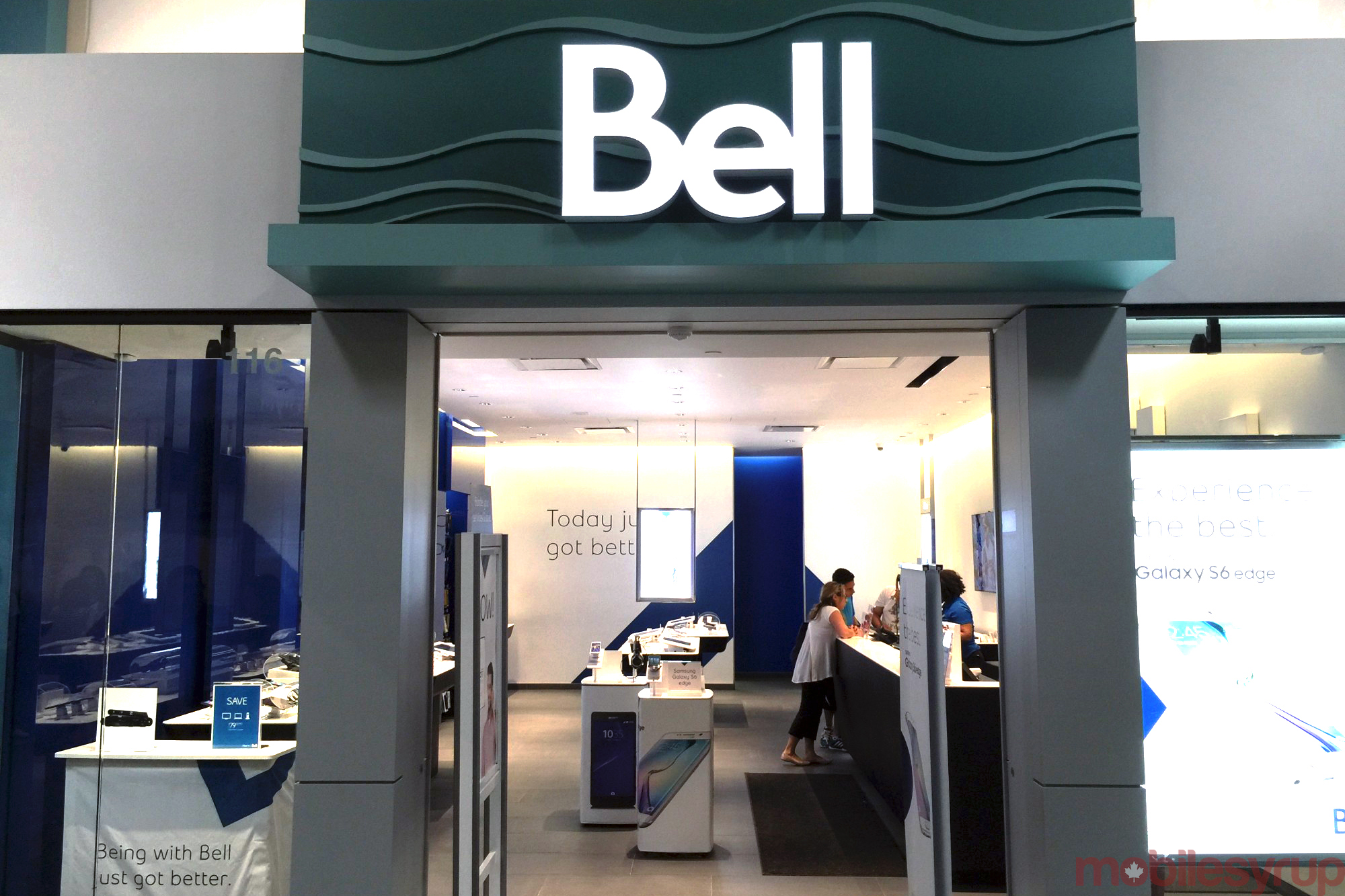 The $3.9 billion deal between BCE and MTS came together in only eleven days.

While the relationship has been years in the making, Jay Forbes, president and CEO of MTS (Manitoba Telecom Services), received an initial proposal from BCE CEO George Cope on April 21st while the two were in Los Angeles, California.

According to a proxy filing before the company’s upcoming shareholder meeting on June 23rd, MTS notes that prior to Cope presenting the proposal to MTS, the telecom giant had already devoted significant time and resources to undertaking an analysis of MTS, and required limited due diligence prior as it was in “a position to move quickly.”

In a twist to the story, Forbes revealed that Telus was interested in possibly acquiring MTS’ assets and subscribers at one point.

“Mr. Forbes called Darren Entwistle, the chief executive officer of Telus, to inform him that MTS had received a credible acquisition proposal which it planned to consider at the upcoming Board meeting, and to provide him with an opportunity to make a proposal in advance of that board meeting, if Telus so wished,” said the filing.

Entwistle and team quickly informed Forbes that “Telus had determined that it was not going to make an offer to acquire MTS.” However, Entwistle and Cope conjured up a side deal and “reached an understanding… to acquire certain assets of MTS from BCE should BCE complete an acquisition of MTS.” Unfortunately, the terms of the transaction were not disclosed.

The potential acquisition of MTS is $3.1 billion and will also see Bell assume $800 million in debt. BCE has agreed to pay MTS shareholders $40 per share, which its board unanimously determines “is in the best interests of theCompany.” Bell has agreed to invest $1 billion over the next five years in Manitoba and will also make Winnipeg the Western Canada headquarters of BCE and Bell Canada.

However, a recent survey by PIAC suggests there are “high levels of concern with the proposed takeover of Manitoba Telecom Services.” It specifically notes that customers are fearful monthly rate plan prices will rise if the deal closes.

Pending regulatory approvals, the transaction is expected to close in late 2016 or early 2017.