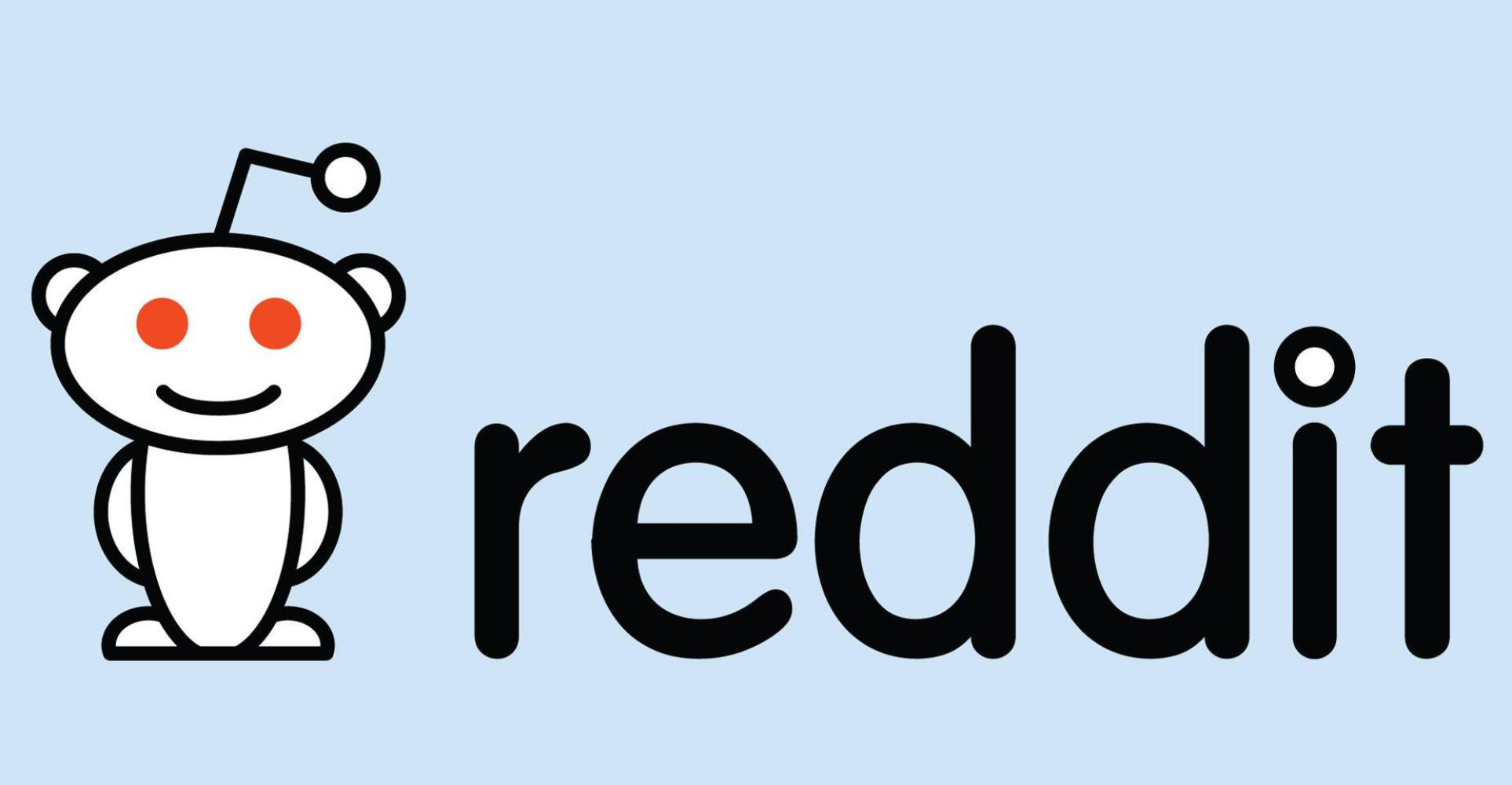 Reddit is a fascinating and sometimes scary corner of the internet, though one issue the platform has always suffered from is how difficult it is to upload and add images to the service.

Because of this problem, Reddit and image sharing platform Imgur have become almost synonymous with one another, but it seems that’s about to change.

In a recent post to Reddit’s official blog, the platform revealed it’s currently in the process of rolling out its own image uploading platform across 50 of “the front page of the internet’s” most popular subreddits, including art, funny and aww.

Hardcore Reddit users, a group of individuals notoriously not fond of change, will still be able to use Imgur to upload images of kittens and Grand Theft Auto V GIFs, however, since the service has no plans to block third-party image uploading platforms.

Perhaps in an effort to find a new audience with Reddit’s announcement looming, reports indicate Imgur has attempted to pivot its focus to providing image sharing services for advertisers.

While launching its own image sharing platform is a subtle shift in the typical way Reddit operates, it will make the process of uploading images to the platform considerably easier, as long as it features a user interface that is easy to understand.