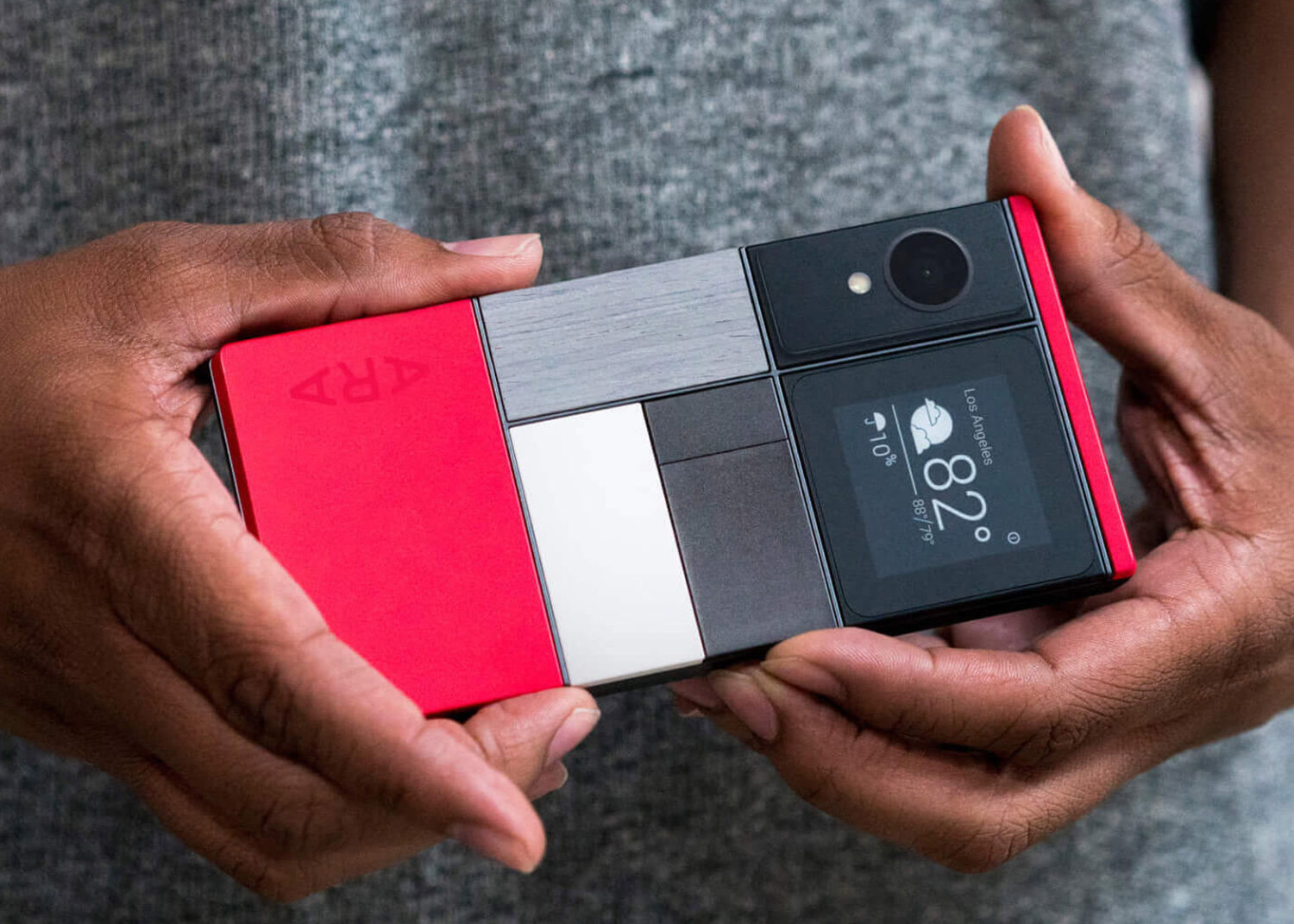 Hakkens’ “Phonebloks” project is intent on inspiring manufacturers to contribute to the smartphone of the future, one in which defective elements can easily be swapped out to extend the lifespan of a device and reduce waste. While he’s pleased to see action on Project Ara, he’s unsure about the general direction the project seems to be taking.

In particular, Hakkens singles out the fact that the Ara frame Google showed at its recent I/O 2016 conference contains the full functionality of a smartphone, with the modules designed to be more accessory than necessity.

“It means your phone still gets obsolete after a while,” he says in his blog post, “What if your screen breaks? Well you still need to replace the entire phone. And after a couple of years it gets slow and you need to replace your entire skeleton.”

In addition, he notes that Google owning Project Ara makes it far more of a closed development ecosystem than optimal.

“It isn’t truly open. Everything happens under the umbrella of Google. They are in charge, they make the rules. They can decided to suddenly change the connectors, or design. Making all previous modules you have obsolete.”

He also speaks to the issue of competing proprietary modules, which is antithetical to the Phonebloks ideal.

“A system like this makes other companies want to compete instead of collaborate. They will build their own modular phone, want to create their own ecosystem with their own sizes and connectors. Making modules not compatible with each other anymore,” writes Hakkens.

“If Google truly wants to make a phone for the entire world, they should collaborate with others and make an open standard owned by the industry. Not one company.”