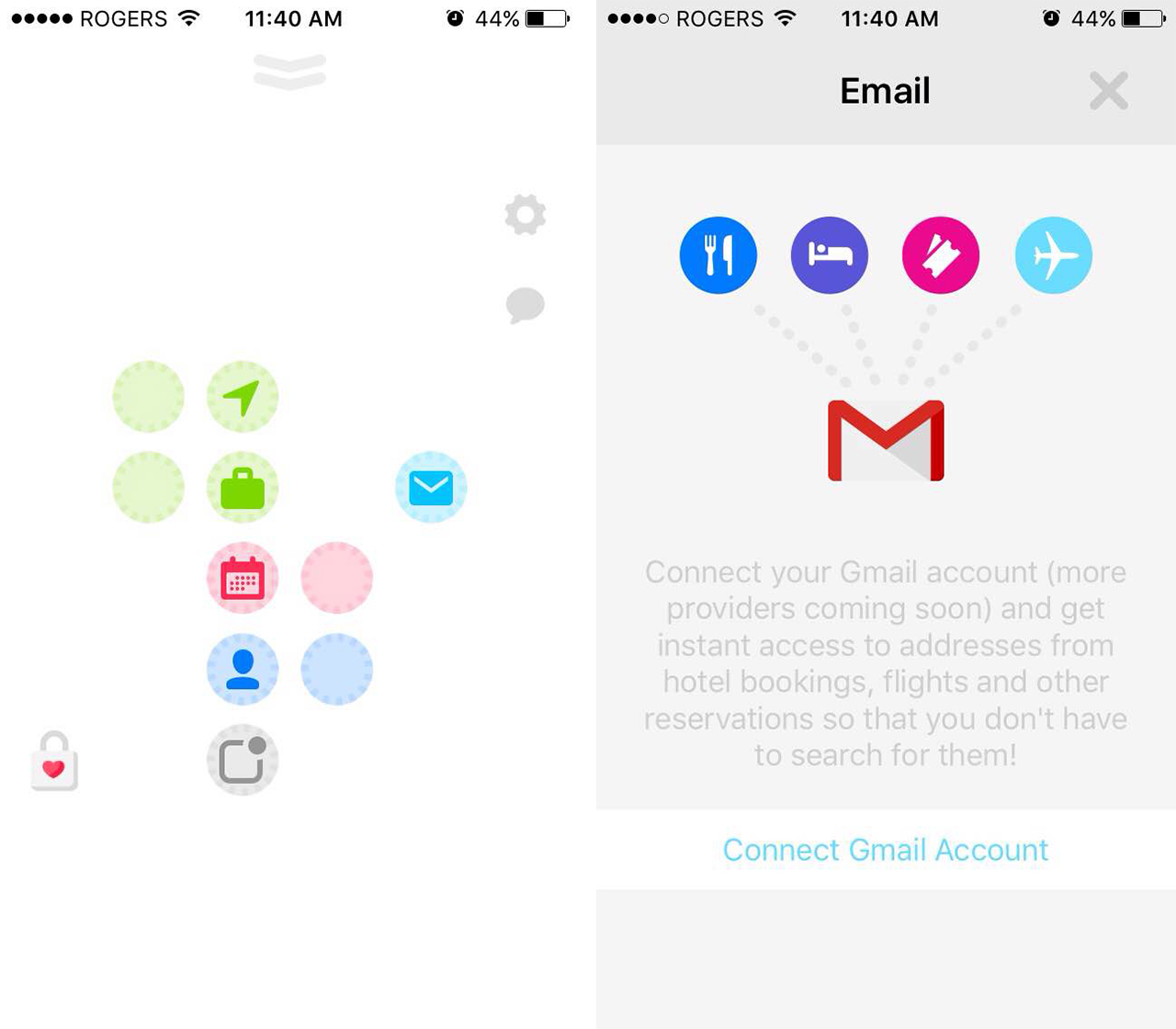 Consumers keep so much information on their their phones these days that it’s easier than ever for things to get lost. In 2013, three technology entrepreneurs came together to create a solution.

Snips is the intelligent memory for smartphones that helps your device think like you. While the company started as a machine learning lab in 2013, Snips has evolved its artificial intelligence program to help consumers navigate their smartphones with ease.

The app has been undergoing a closed beta for the past two years under the guidance of the company’s three co-founders, Rand Hindi, Mael Primet and Michael Fester. All three have taken on entrepreneurial ventures in the past and come to this project with a wide berth of experience.

Currently the company comprises 39 people and has attracted over 1000 applicants. In addition, Snips completed a $6.3 million CAD seed funding round, led by The Hive, in 2015.

The purpose of the app is to quiet the constant buzzing, beeping and notifications that come with having a smartphone to allow users to simplify a consumer’s interaction with their smartphone. By using an AI that mimics human memory, Snips organizes and retrieves information from a smartphone the same way the human brain would.

“Ever since we were kids, we were told the future would look like a science fiction movie, with technology everywhere, metal buildings and neon lights. But when you ask people their vision of a perfect world, all they want is to live in a society that is unplugged and peaceful,” said co-founder Rand Hindi said in a statement sent to MobileSyrup.

“That’s why we decided to build an AI that makes technology disappear into the background and help you get some peace of mind.”

Furthermore, Snips links the data stored on the user’s smartphone together to create a personal knowledge graph. This feature allows users to find information buried deep in your phone such as recently visited addresses. As per the nature of AI, the program will get smarter with time and will eventually be equipped to give users suggestions based on previous activity on their device.

“When you look at how human memory works, it does not store nicely structured data in a sequential way. Instead it stores bits and pieces all over the brain and builds links between those chunks based on how they are interrelated. We call this the ‘knowledge graph’. ” added Hindi in a statement.

What’s attractive about this app however, is that it’s become known for its privacy features. The AI runs locally on the users smartphone and doesn’t send information to the company’s servers.

Snips is available for download on iPhone, iPad, and iPod Touch running iOS 9.2 or later.

Related reading: The creators of Siri are back at it again with a powerful new AI [Update]