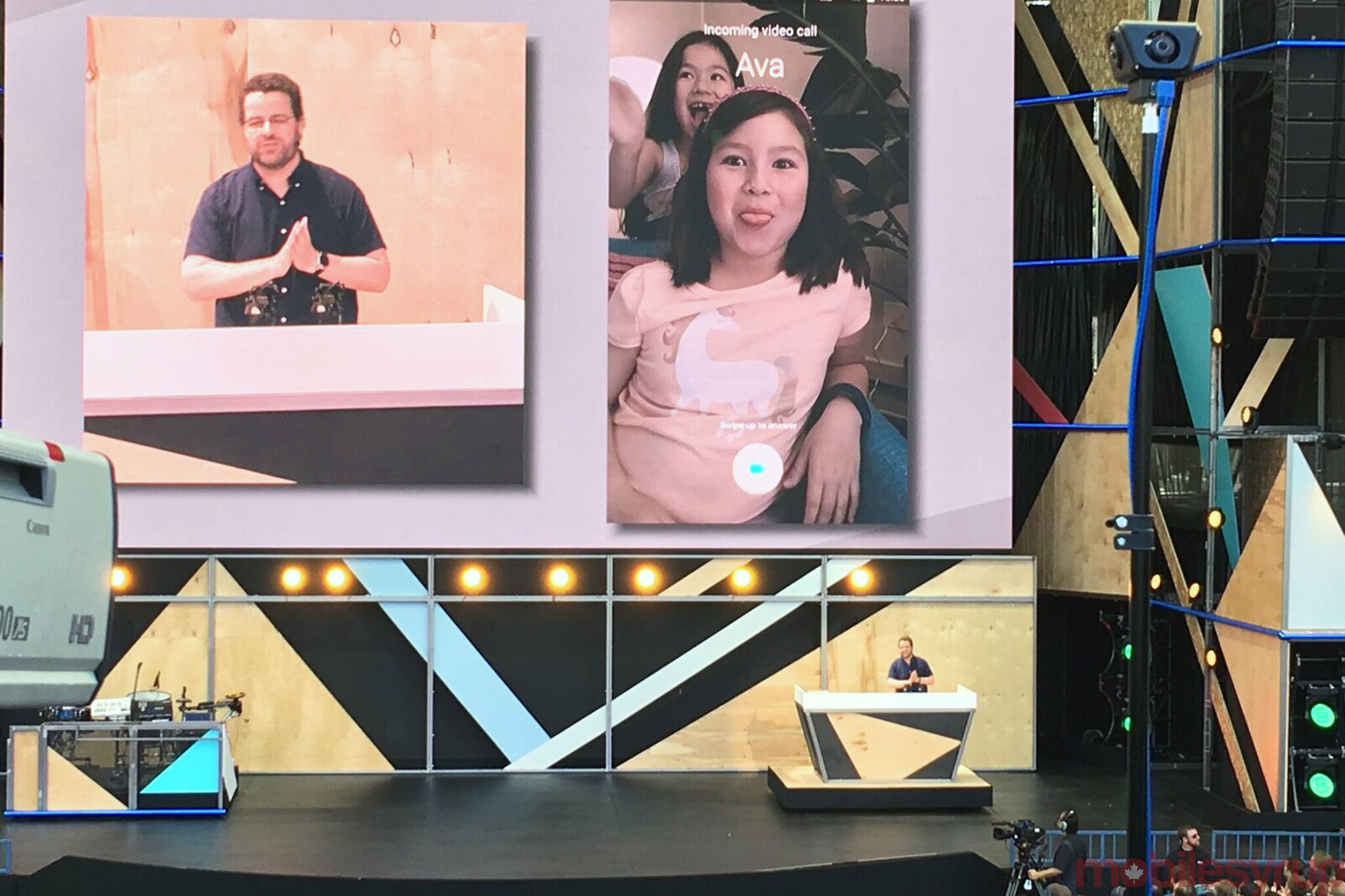 Update: Similar to Allo, Google has opened up pre-registration for Duo. This will be available with Allo and Google Home later this year.

Set to launch on both iOS and Android later this summer, the platform features end-to-end encryption and is built around a new feature called knock knock.

When a friend or family calls the user with Duo, the app will show a video preview of the caller, informing the user of the nature of the call they’re about to pick up. It does this in real-time and can function on almost any wireless network.

Duo was built by the team behind the WebRTC platform, the protocol that powers many of the video calling apps around the world, and uses QUIC for its end-to-end encryption scheme.