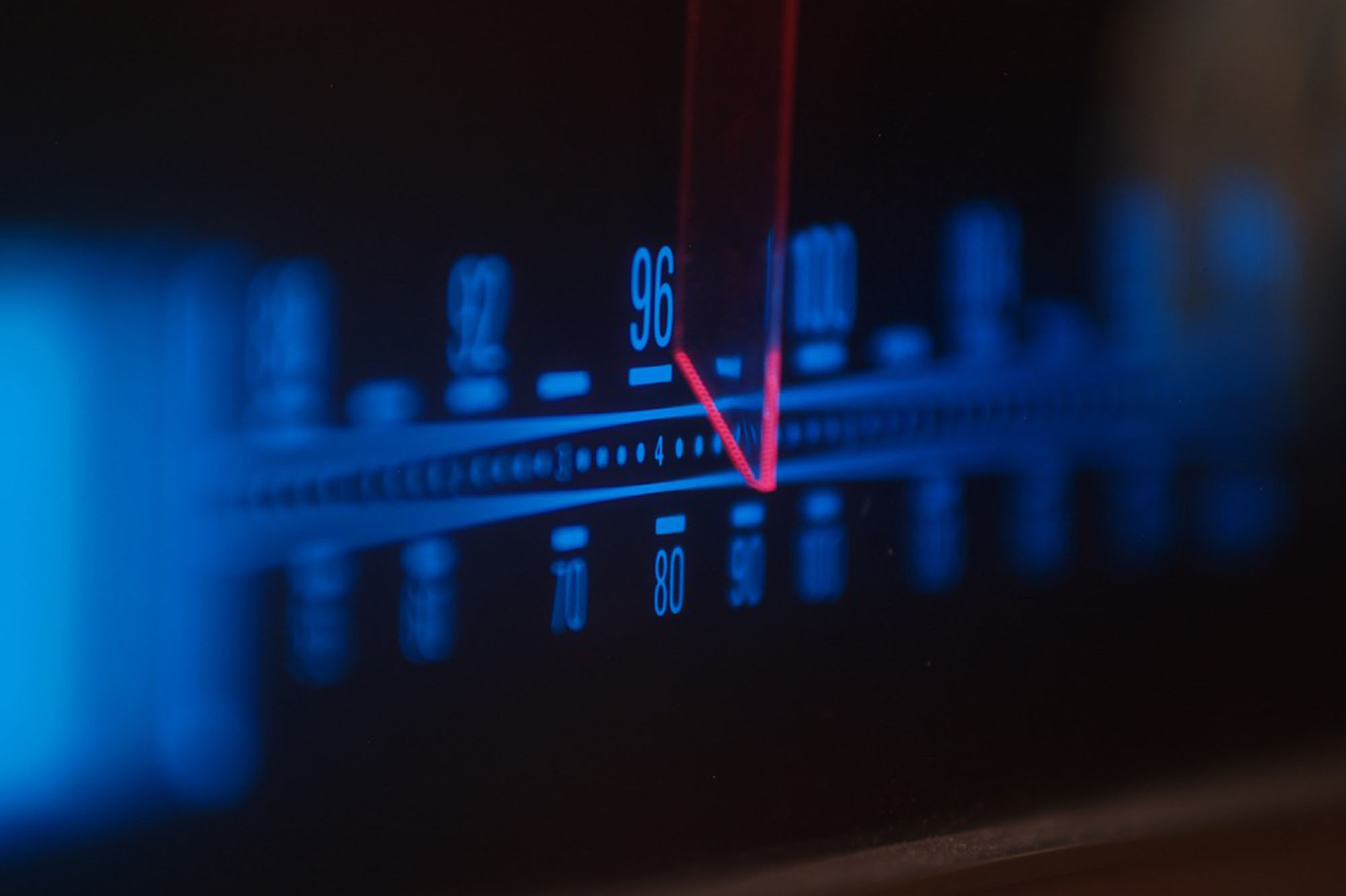 Canada’s National Campus and Community Radio Station (NCRA) has launched a campaign to petition that Bell, Telus and Rogers “unlock” the use of the FM radio receiver on all applicable Canadian mobile phones.

The NCRA states it has support from the CBC network, and has partnered with US mobile radio app NextRadio, which helped launch an identical campaign in the US several years ago. The ongoing American campaign, called Free Radio on My Phone, is also backed by radio organizations such as NPR and American Public Media.

In its letter to members, NCRA says its aim is to turn on an FM chip inside Canadian devices that would allow them to access the FM radio frequency without the use of cellular data. It states that FM chips are most often pre-installed in smartphones, and acknowledges that some devices (including certain Sony and Blackberry devices) already have the feature enabled. Its aim, however, is for all devices to have access regardless of carrier or OEM, and to achieve that goal the NCRA is asking the general public to write, call and petition the major telecoms and the CRTC.

“These organizations want to keep these chips disabled because they make money off of data use, whereas the FM chips don’t require data,” says the letter, “The sector is interested in turning them on because it opens up more listening opportunities for people to hear FM radio.”

The NCRA and Free Radio on My Phone both note that aside from the obvious benefit of listening to free radio for entertainment, FM radio can also be the most reliable form of mass communication in emergency situations, such as the wildfires in Fort McMurray.

In what could be an encouraging sign for the Canadian campaign, its American counterpart has succeeded in making progress over the last few years. Those on the Sprint network in the US can now get free FM radio on all Android devices, and AT&T and Blu are rolling out the addition as well. T-Mobile is reported to be following suit late this year or early 2017. Apple, which holds a large share of the overall smartphone market, is holding out on enabling the feature, however.

MobileSyrup has reached out for comment to Bell, Telus and Rogers.

Update: Rogers has replied with the following comment, stating that it is the OEMs that have the power to enable FM chips, not them.

“We’re always looking to offer our customers new features on their devices. Enabling FM chips in our smartphone lineup requires the support of the device manufacturers and we’re working with them on any plans they have for FM radio.”

Bell has also replied that the onus lies on OEMs.

“Bell offers a number of devices in our line-up that support FM radio, from Samsung, Sony, HTC, Blackberry and other manufacturers. No special activation is required, but most manufacturers note the service requires a tethered headset to act as an FM antenna for clear reception.”

Telus echoes the other members of the big three’s statements.

“Most chipsets are capable of receiving FM radio, but not all the manufacturers turn on the functionality. TELUS has always sought to enrich its clients’ mobile experience with new features and a number of devices we offer support the FM radio app such as such as HTC M8, M9, Moto E, Moto G, BlackBerry devices 10.2 and greater. For those devices which are enabled, a pair of headphones plugged into the device act as the antenna.”