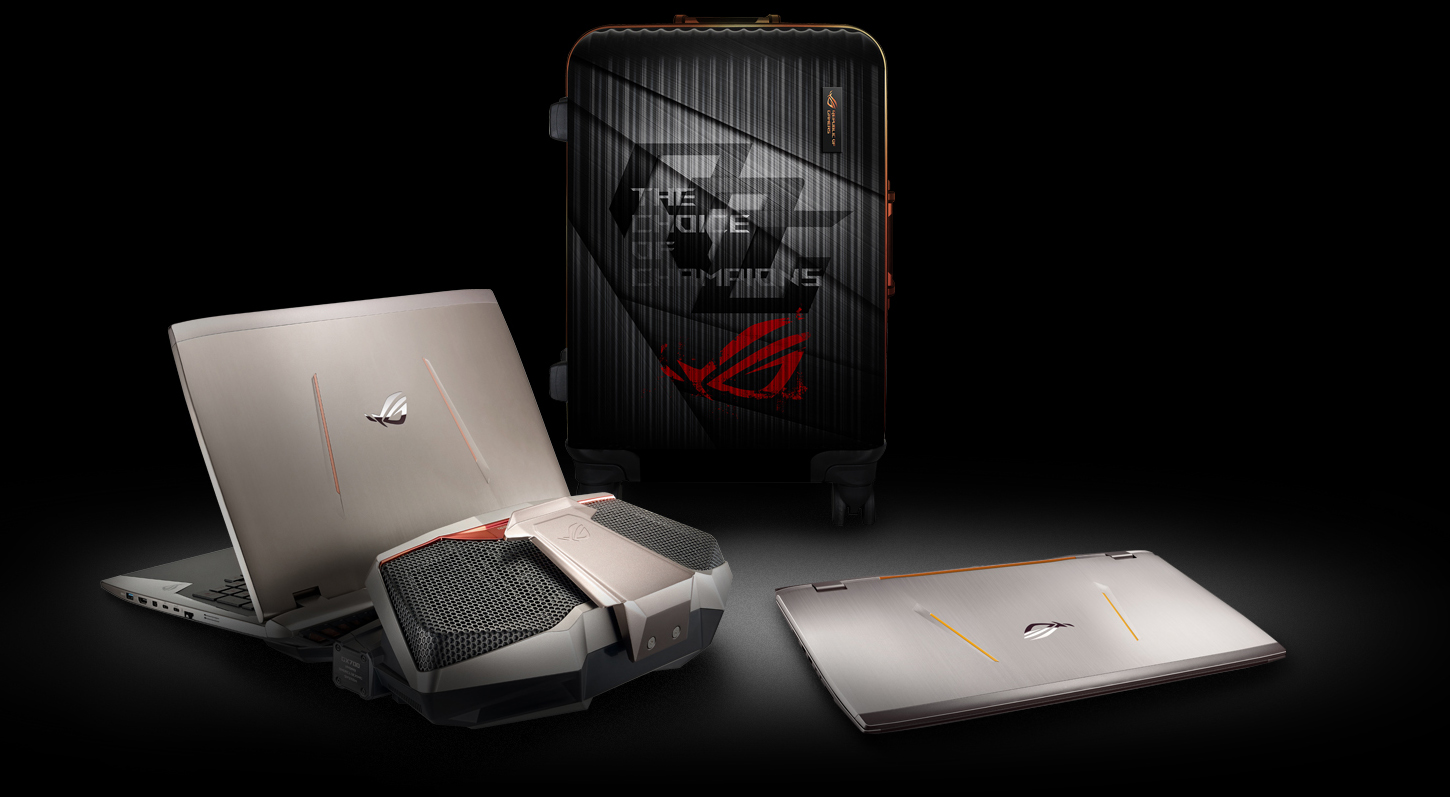 One of the most significant obstacles when it comes to high-end virtual reality, via devices like the Oculus Rift and HTC Vive, is that the headsets need to be tethered to an expensive, powerful PC.

In order to make the prospect of purchasing a gaming PC powerful enough to be capable of VR a less daunting process, Asus has introduced a new “Beyond VR Ready” program designed to make it easier for consumers to suss out which of the company’s PCs will be able to run a VR headset effectively.

According to Asus, a Beyond Ready badge will be added to all Asus products that have been tested for compatibility with the Oculus Rift, as well as other VR headsets like the HTC Vive.

While most people interested in early VR headsets likely have an interest in the technical side of PC gaming, those who aren’t familiar with component compatibility could run into a number of difficulties.