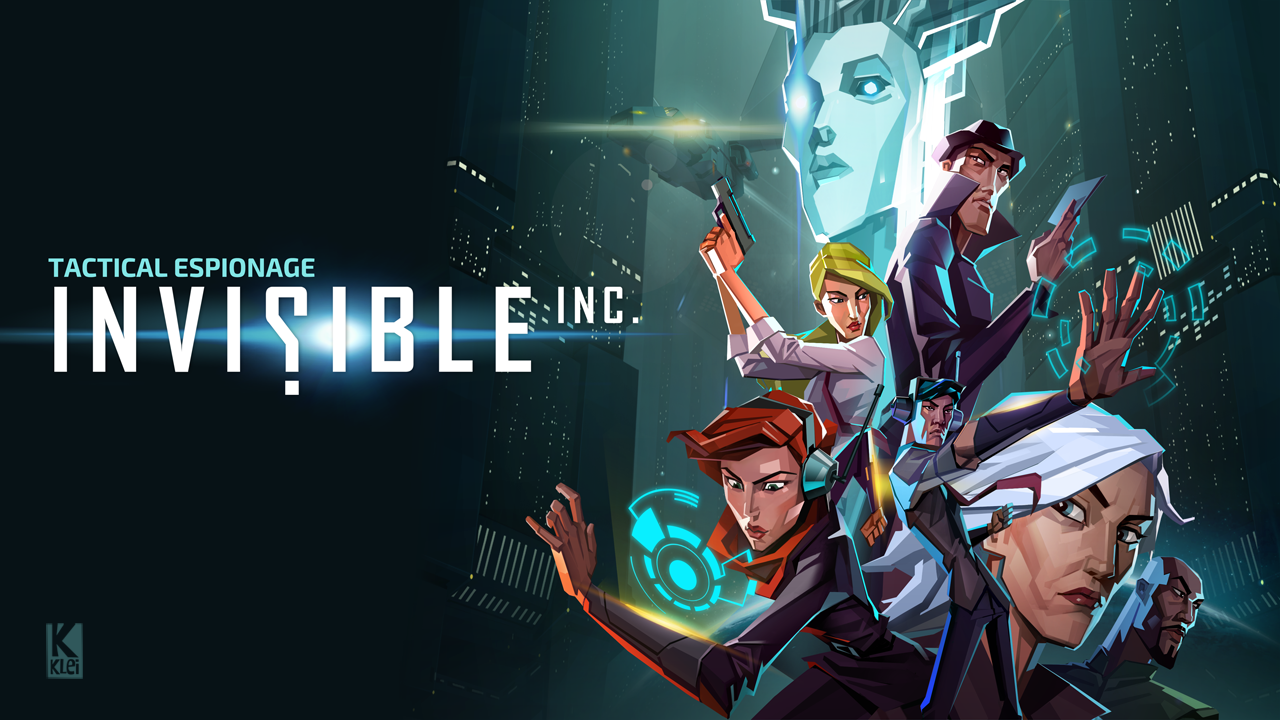 Invisible, Inc., the latest game from Vancouver-based Klei Entertainment — an independent studio made up of former Relic employees, responsible for games like Don’t Starve and the excellent Mark of the Ninja, among others — is now available on Sony’s PlayStation 4 game console. 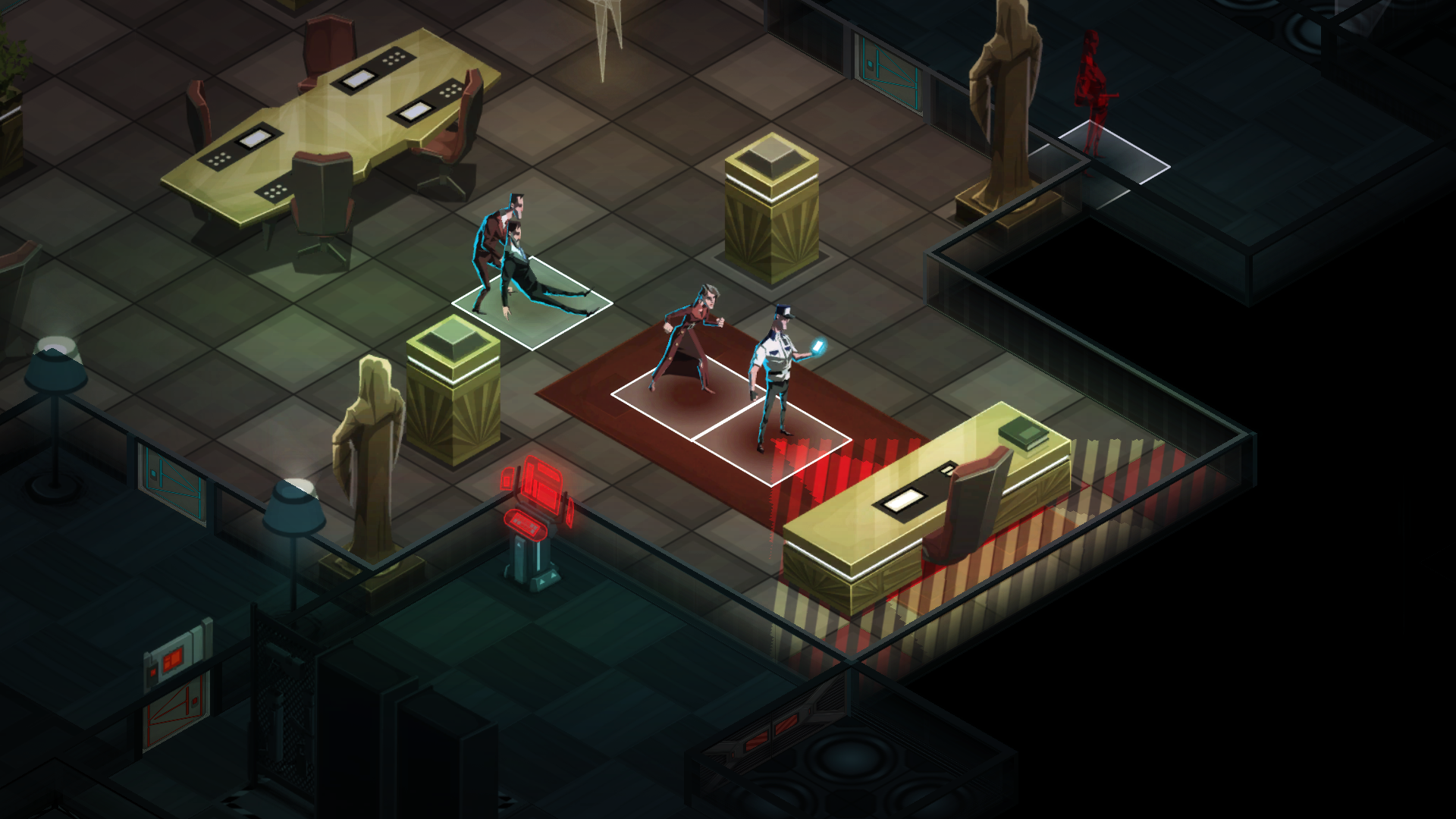 Previously only available on PC and Mac, this re-release of the Invisible, Inc. is only available digitally through the PlayStation Store and includes the game’s Contingency Plan expansion pack, which adds new agents, weapons, gadgets, enemies and level elements, as well as an extended campaign, to the base experience. 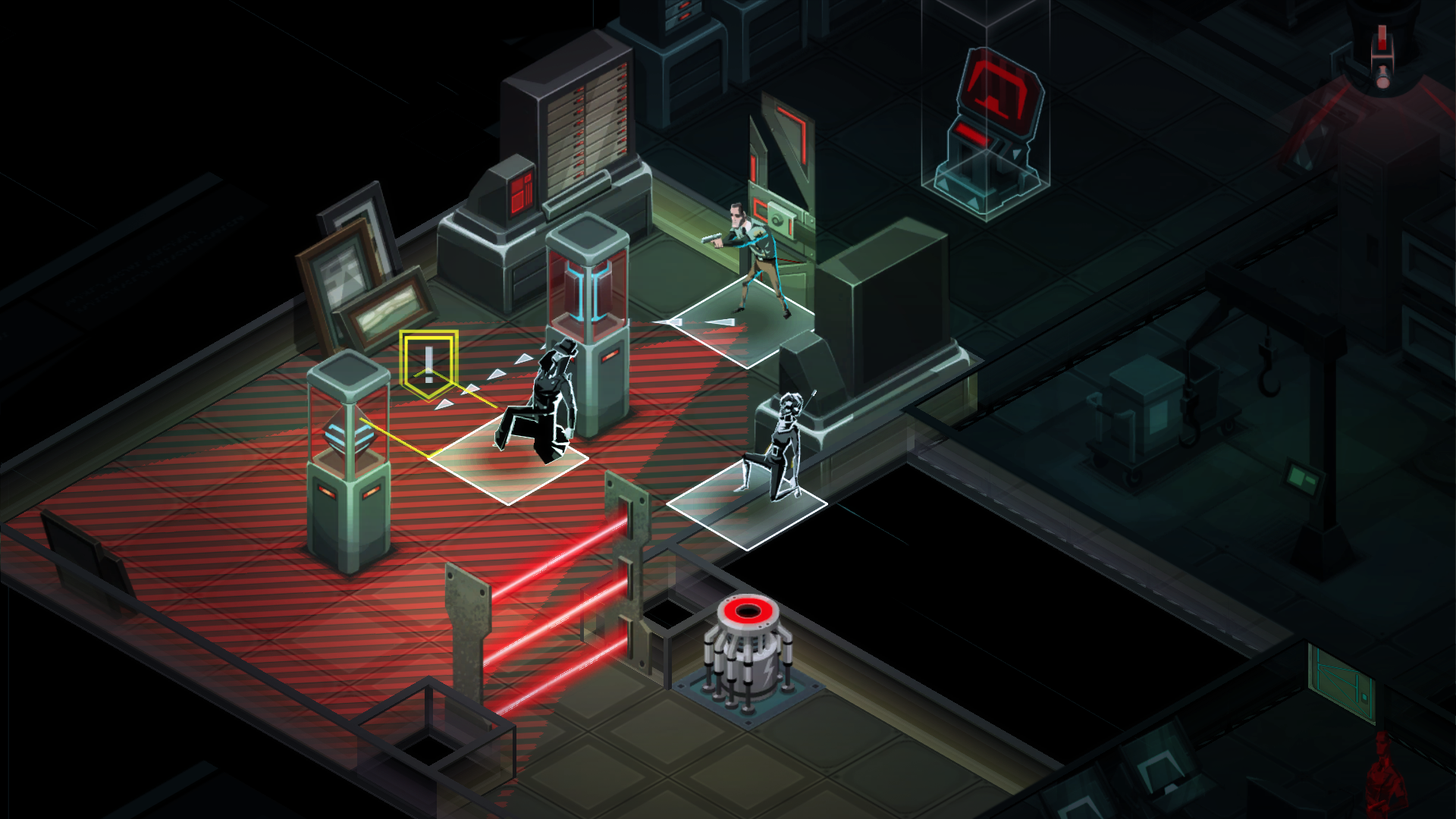 The game, which combines the gameplay of a tactical role playing game — think of titles like XCOM and the recently released Fire Emblem Awakening, which we reviewed — with a modern spy setting, came out last year and quickly found both critical and popular success.

Download Invisible, Inc from the PlayStation Store for $20 CAD.