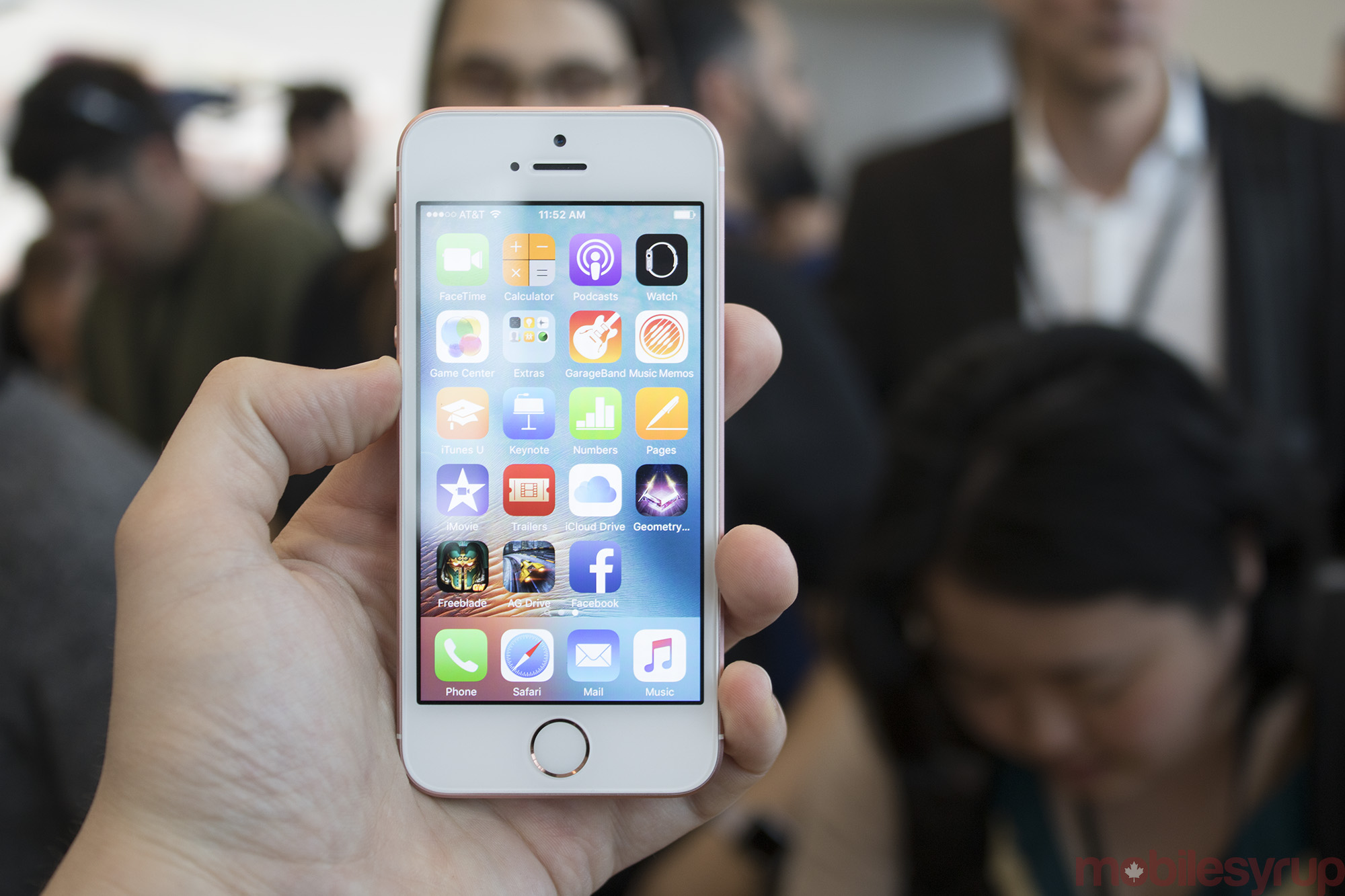 The iPhone SE, or “Special Edition,” is really not that special.

Or rather, it’s not intended to be. It’s classic Apple-style stop-gap and it will probably succeed in shoring up the company’s lineup on the lower end, though Canada is unlikely to be a hot market for the device. 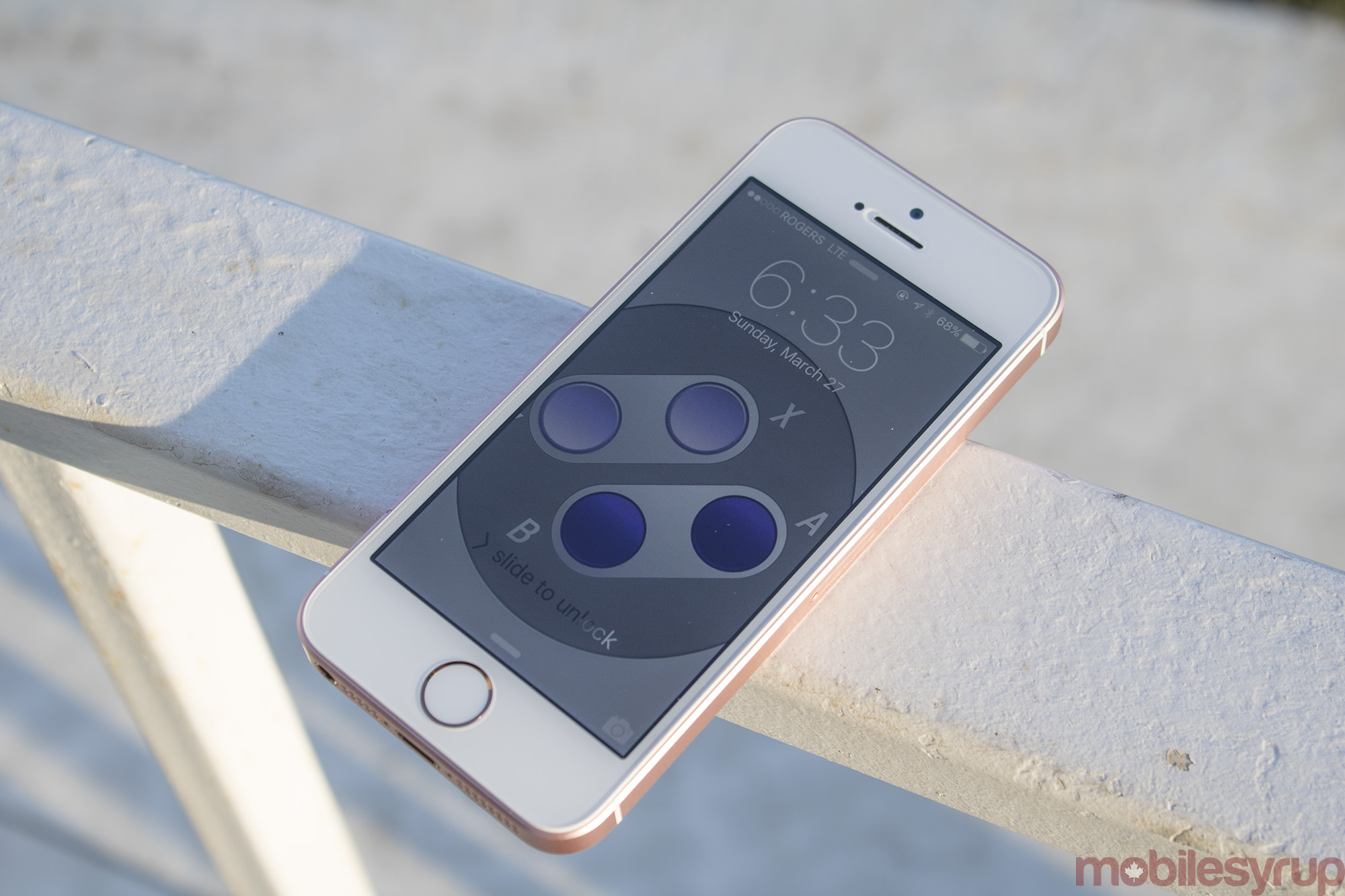 To be fair, I haven’t spent time with the SE, so I can’t judge its performance, though hands-on impressions seem to be positive. This phone isn’t for me anyway. I’ve personally left smaller screens behind (professional reviews are different). Certainly others out there still want to clutch smaller phones, a fact Apple is hedging on with the SE.

The company doesn’t break down iPhone sales by model or country, but it did reveal that out of 231 million iPhones sold in 2015, 30 million were in the 4-inch (or less) screen size. That’s obviously a waning figure that is only going to continue to drop as consumers keep pining for more screen real estate. 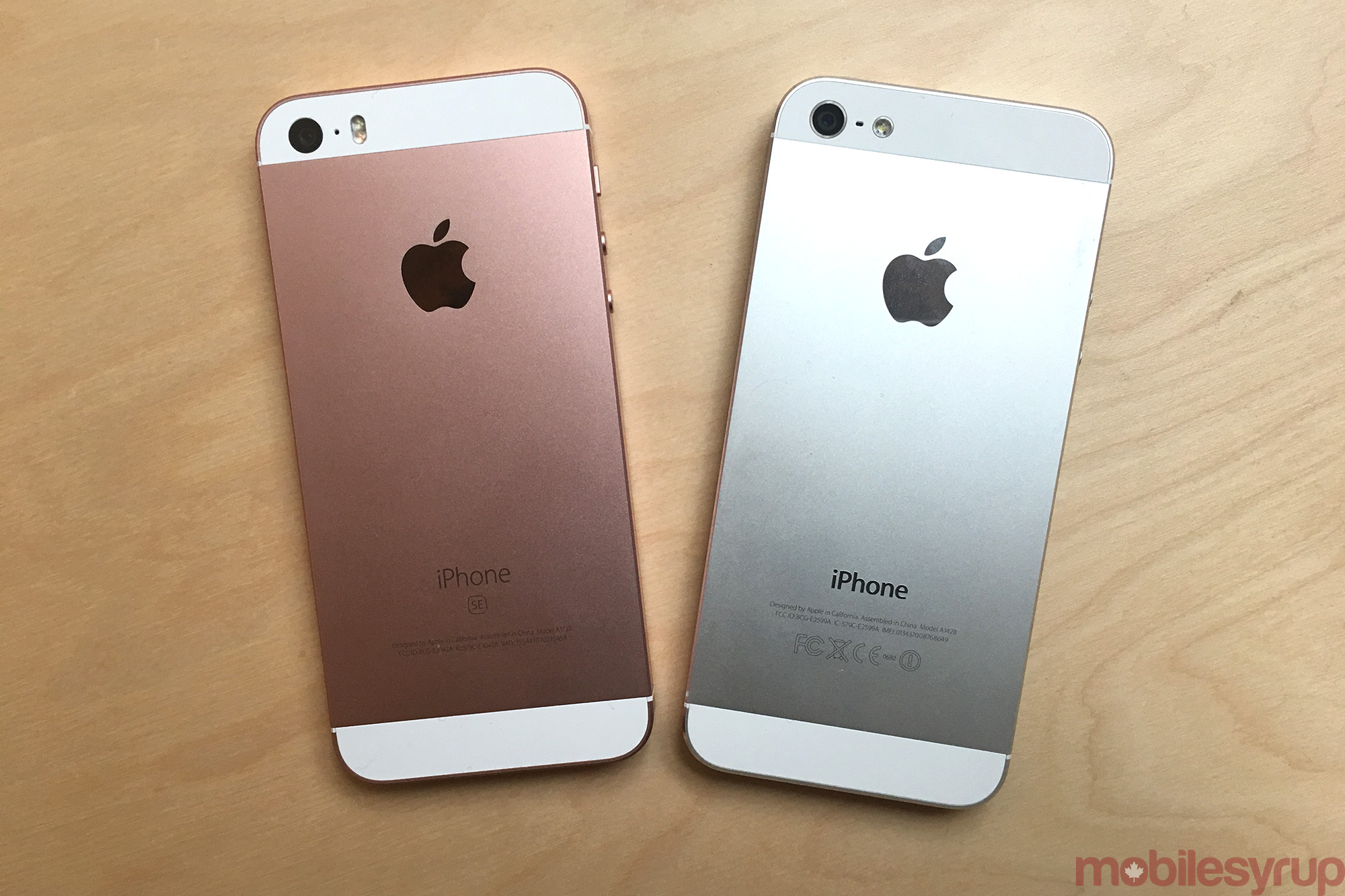 To retire obsolete, aged models still in users’ hands out in the wild, Apple moved tactically to offer a more serious device for the small-screen iPhone crowd. Those steering clear of bigger iPhone generations, starting with the iPhone 6, now have a capable phone in the SE that doesn’t compromise on components and materials, like the “unapologetically plastic” 5c did when it launched in 2013.

The fact that the company continues to offer 16GB storage with the SE can easily be construed as a cynical attempt to drive users to iCloud for extra backup. The low monthly cost for 50GB makes that quite clear. For a phone that shoots 4K video and 63MP panoramas, the paltry internal storage simply won’t cut it for most.

In other words, the 16GB is of little use when the sheer size of images, video, apps and other data factor in, despite inexpensive iCloud storage plans being available to offload them.

That leaves the 64GB as the only viable option for many users, except at $709 unlocked, it’s a pricey proposition. That’s why, unlike the underwhelming 5c, the SE can’t be viewed as a mid-range priced phone — at least not in Canada. Apple can’t control the exchange rate, which adds to the angst some may have in paying its hefty price point. Even the $579 unlocked price tag for the 16GB should be viewed as unpalatable, despite the sagging loonie being largely responsible.

With the same components under the hood as the 6s, the SE is no slouch. For consumers who end up buying it, Apple had to build it that way to keep them happy for the next 18-24 months. Sure, there’s no 3D Touch and the front-facing camera is mediocre, but there is no other “mini” phone that is currently in the same range in terms of performance. 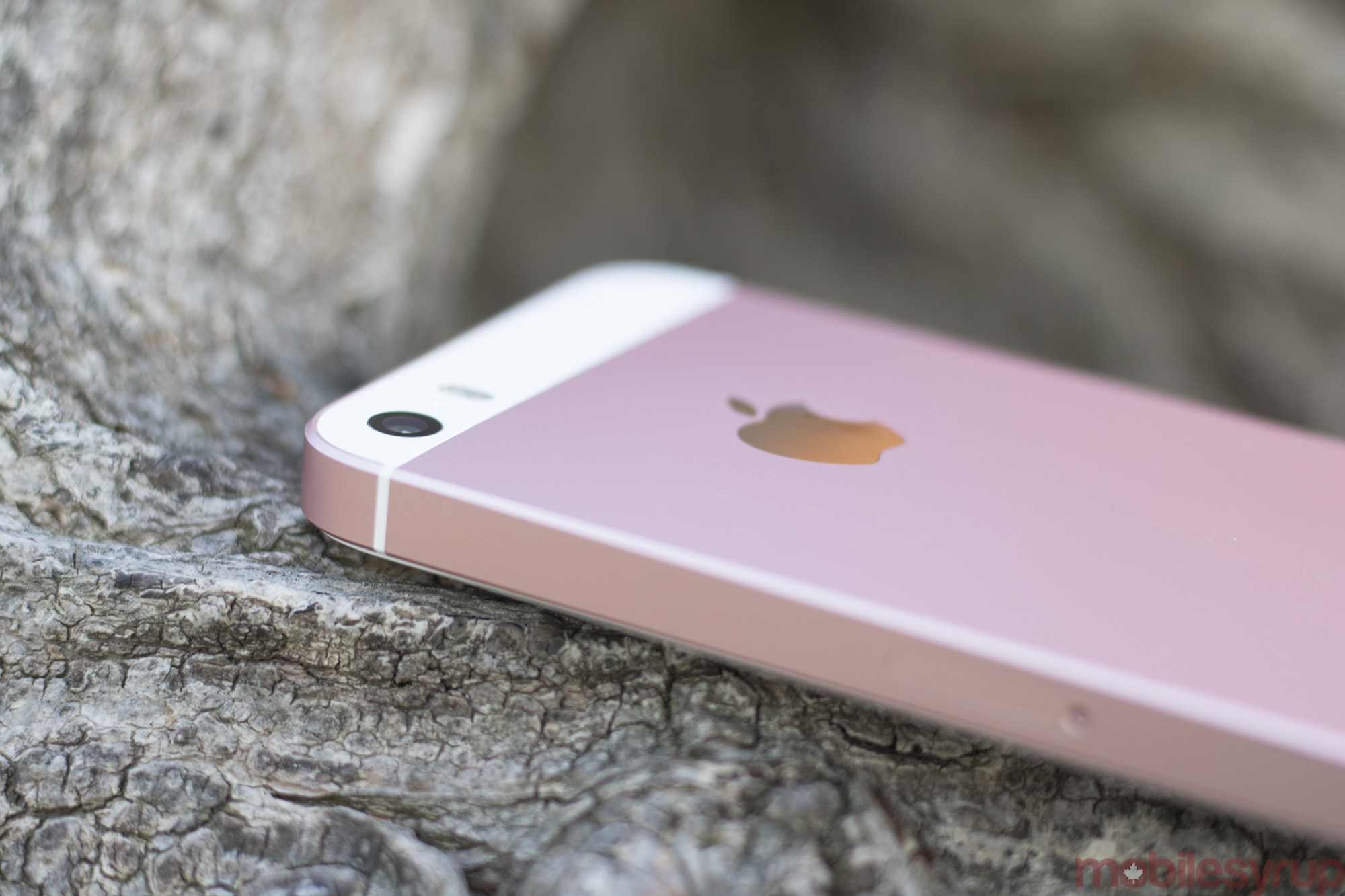 There’s a reason why Apple’s device launches hardly seem risky. The iPhone is already an iconic device, and a massive aftermarket supports the entire line. In keeping the same form factor as the 5 and 5s, the SE fits in nicely with existing cases, screen protectors and other unique accessories, like lenses or photo rigs.

This means there’s no adjustment period, and no need to start over in accessorizing the device. It’s the same formula that has worked so well over the years by stretching out the life of past devices. 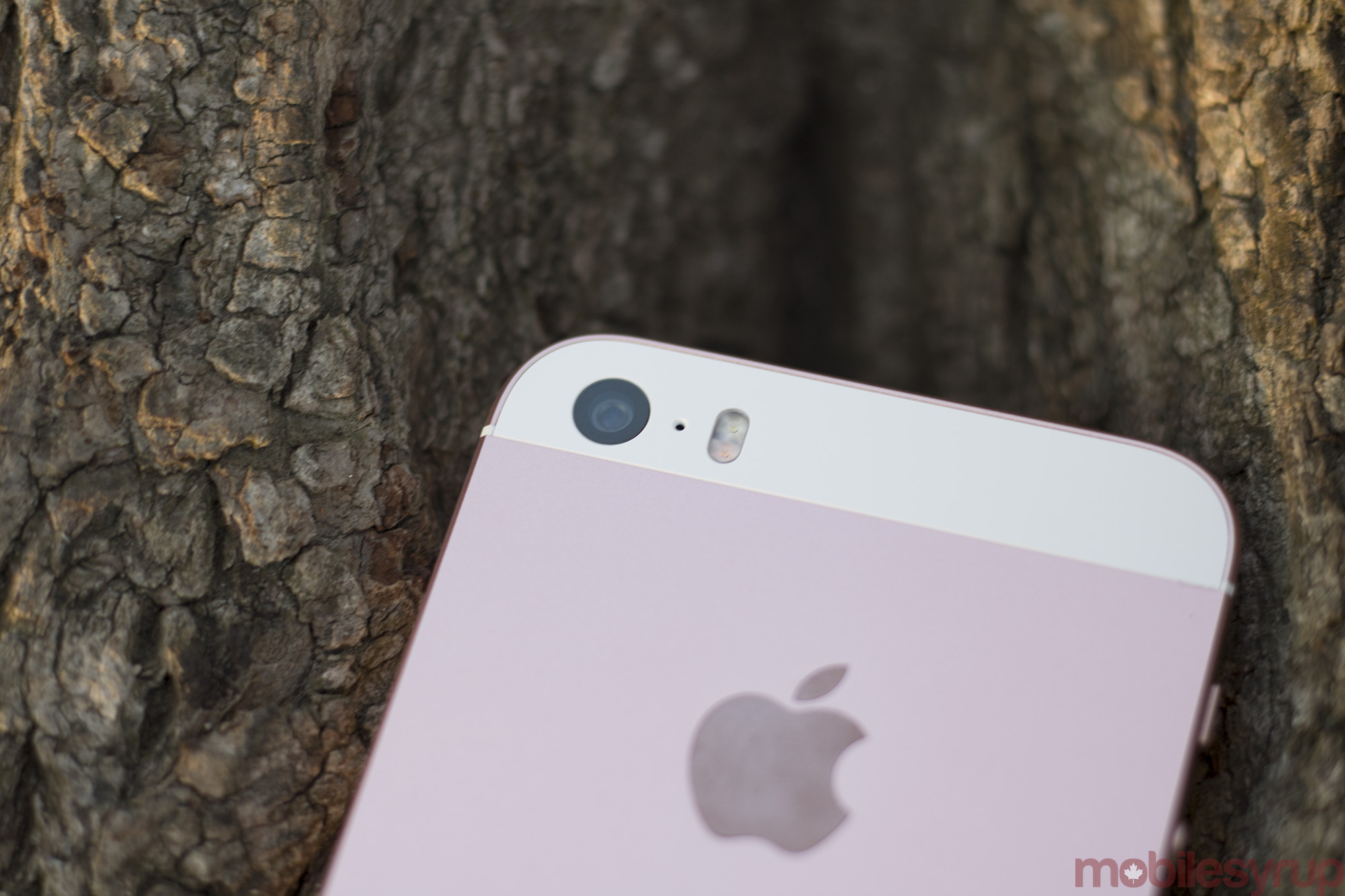 Of course, it was never meant to be a groundbreaking device, and even if it is the “most powerful 4-inch smartphone” in the world, it’s a ho-hum distinction that a majority of Canadian smartphone users probably won’t care about. It’s not often that a user who moves on to a bigger screen feels buyer’s remorse and goes back to a 4-inch screen.

That’s why the SE is not a growth product. It won’t shake up the market, and it won’t make a larger contribution to Apple’s bottom line, but it will put more existing users on the same level with those wielding the larger models. 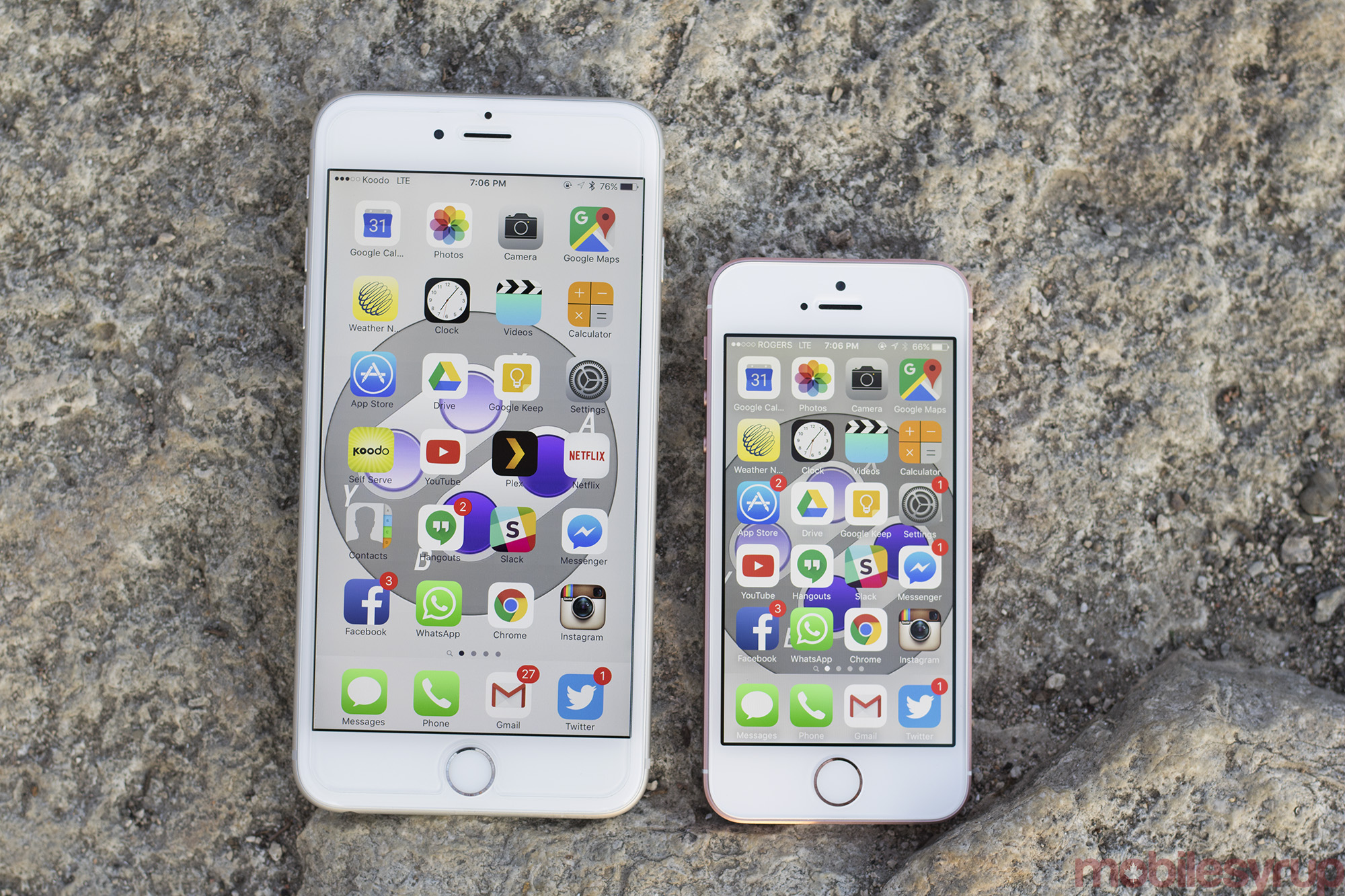 What’s ironic about the SE is that it’s being launched to satisfy the needs of a declining minority of users when the market has headed in the opposite direction because of Apple’s competitors. The incredible sales Apple racked up last year are unlikely to repeat themselves in 2016. Most iPhone users wanted larger screens, and when they got them, they bought them in droves, leading to record numbers.

This year won’t see a major drop, only more of a flattening line. What Apple achieved is hard to pull off two years in a row. Even with the SE in tow, that 30 million sales figure will be less. Maybe not a lot less, but noticeably so. 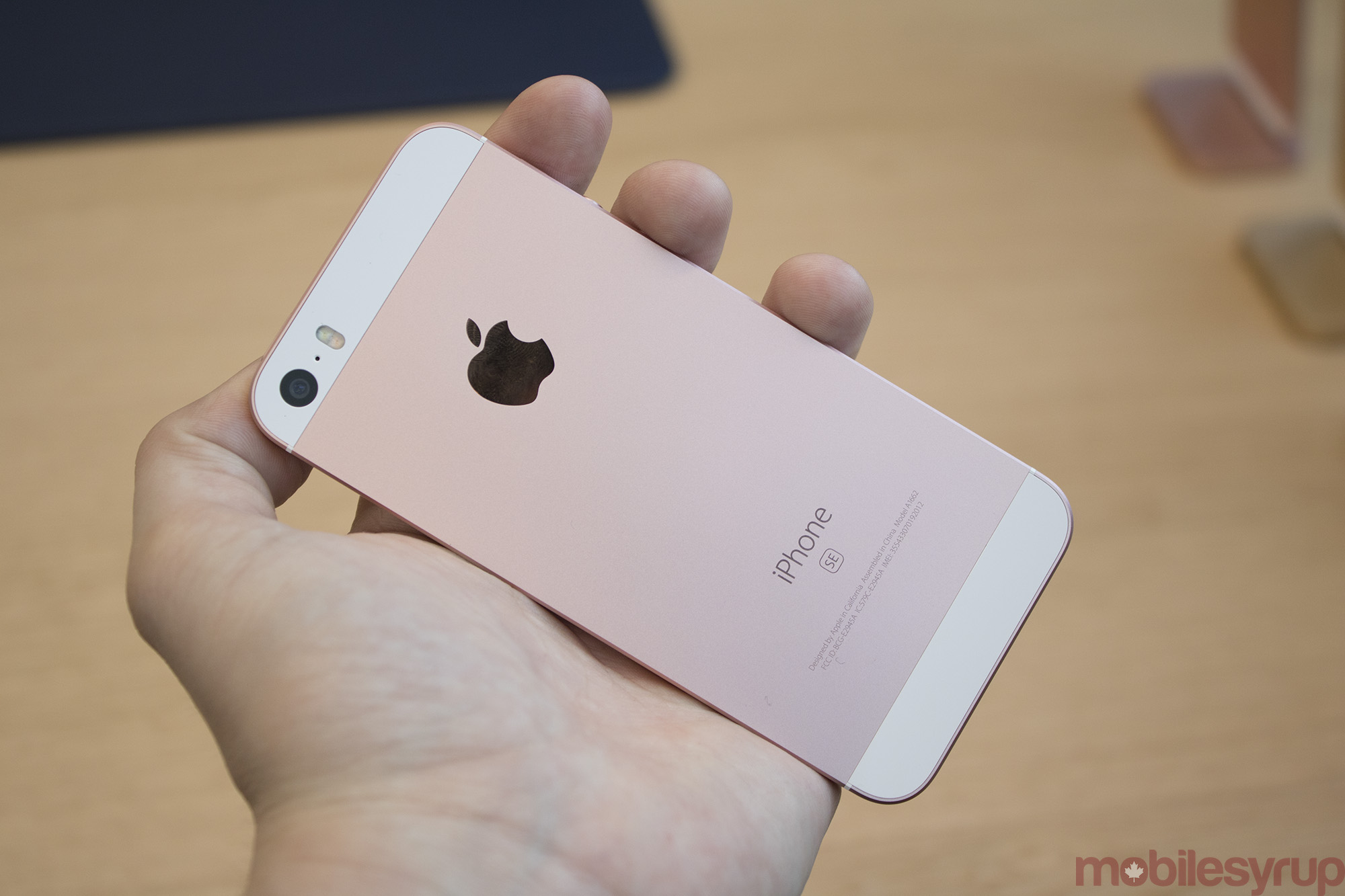 This may be Apple’s last 4-inch phone, and it’s a good swan song to keep users in the fold without risking them leaving for competitors or hanging onto outdated hardware. The increasingly saturated smartphone market in North America loves going big with bigger screens in the 5-inch range. Other markets haven’t migrated that way yet, so the SE is going to be a bigger play there.

The company has never seemed keen on launching iPhones for specific geographies, so it’s a good bet that this is the last gasp for 4-inch iPhone users everywhere.