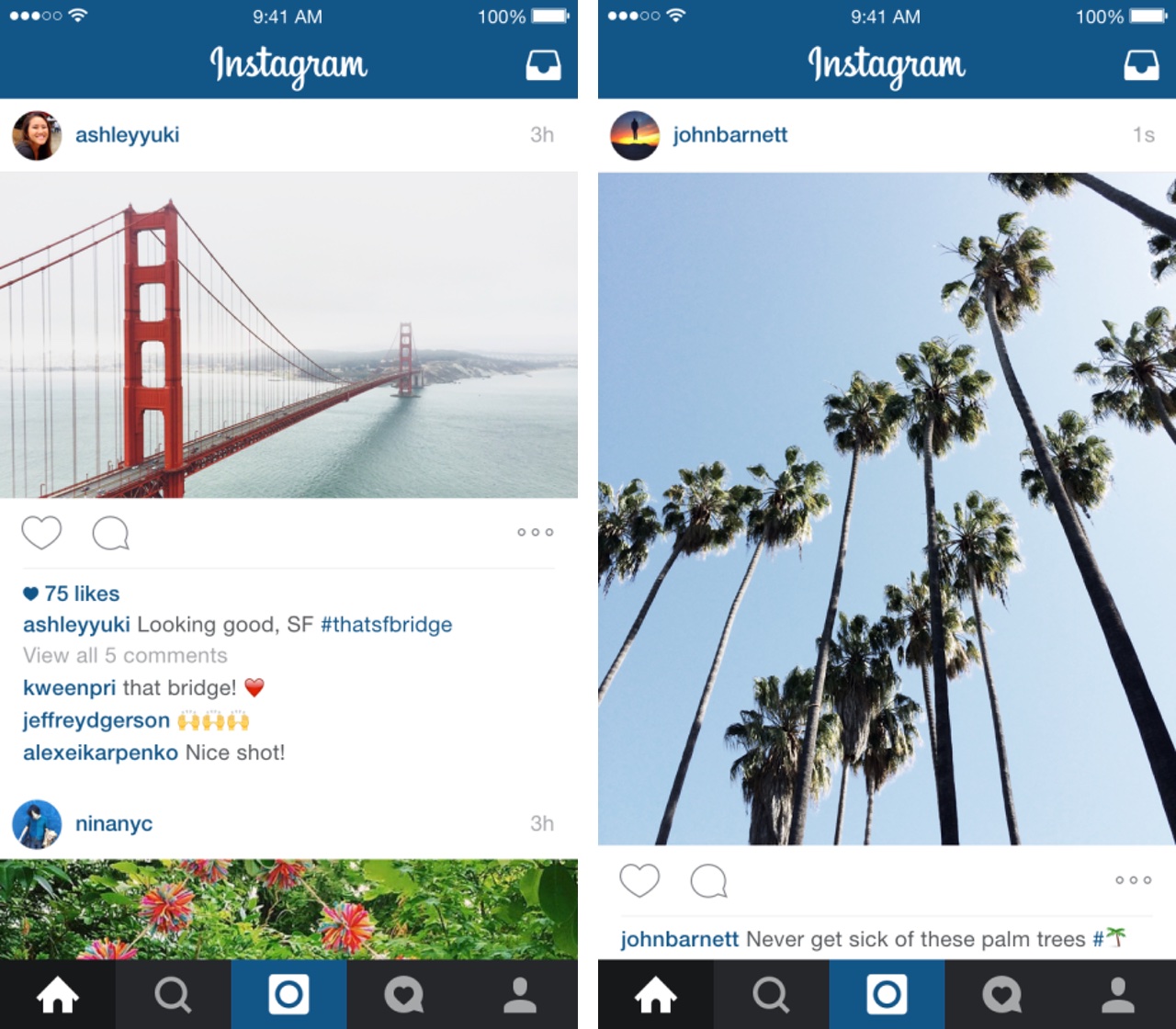 In a move towards nurturing its video talent, Instagram has extended the maximum length of videos from 15 seconds to 60 seconds.

This move comes just two months after the social network granted advertisers the same extension – a decision that didn’t sit well with users. This followed the introduction of 30-second video ads in September of 2015 in a monetization attempt.

Instagram earned its over 400 million users on the basis of shareable, static photographs and an easy-to-use photo stream. In the last six months, the social platform’s video viewing time has also been up by 40 per cent.

Instagram first introduced video content in 2013 by allowing users to post short 15-second clips. This placed the worldwide photo-sharing phenomenon in direct competition with other video-creation software such as Vine and more recently, Snapchat.

Furthermore, with Instagram version 7.19, iOS users will once again be able to string together multiple clips to make one long video.

Clip editing was removed in previous upgrades to the app, and several programs quickly emerged to replace this feature. However, creators can once again edit videos through Instagram from start to finish.

Speaking of unnecessary fixes, Instagram recently moved away from a chronological photo stream in favour of an algorithmic model more closely resembling a Facebook feed, which angered users even more.

This new functionality is rolling out today on iOS and Android and will be available to all users in the coming months.