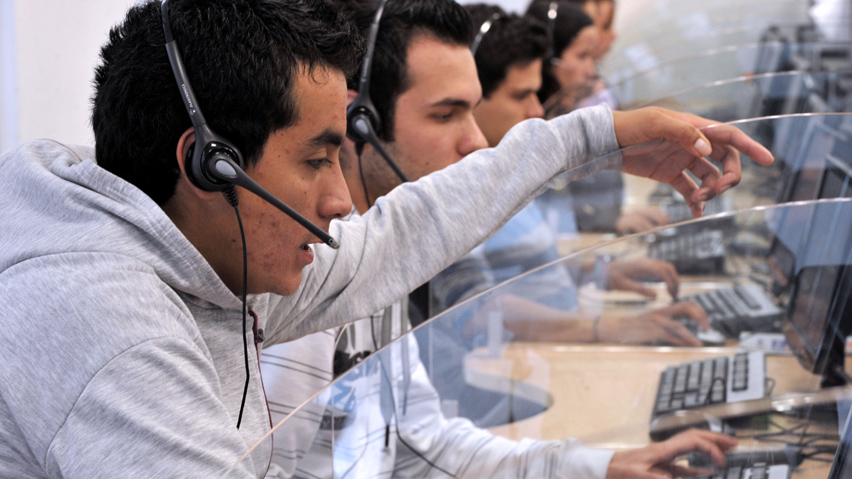 The CRTC, Canada’s telecom and broadcast regulator, announced today it has signed a partnership agreement with the Federal Trade Commission of the United States to fight against spam and calls from pesky telemarketers.

The Memorandum of Understanding (MOU) was signed by Edith Ramirez, President of the FTC, and consists of all unsolicited telecommunications, unsolicited commercial email (spam), and other “illegal electronic threats” that cover anti-spam laws in the United States and Canada.

Jean-Pierre Blais, President and CEO of the CRTC, said, “Spam and unsolicited telecommunications can undermine the confidence of Canadians in the communication systems on which they rely. This MOU will strengthen our efforts to protect these systems and their users and to deter spammers and telemarketers that violate the laws and regulations in place. Our close collaboration with international partners such as the FTC, increases our effectiveness in reducing spam and unsolicited telemarketing for the benefit of Canadians.”

The CRTC launched the DNCL on September 30th, 2008 with the of goal of preventing telemarketers from placing unsolicited calls to Canadians. Canadians can register their home phone, wireless, fax or VoIP telephone numbers.

To date, over 13 million numbers have been registered. As for fines, the CRTC announced today that it has issued over $6.5 million in monetary penalties.