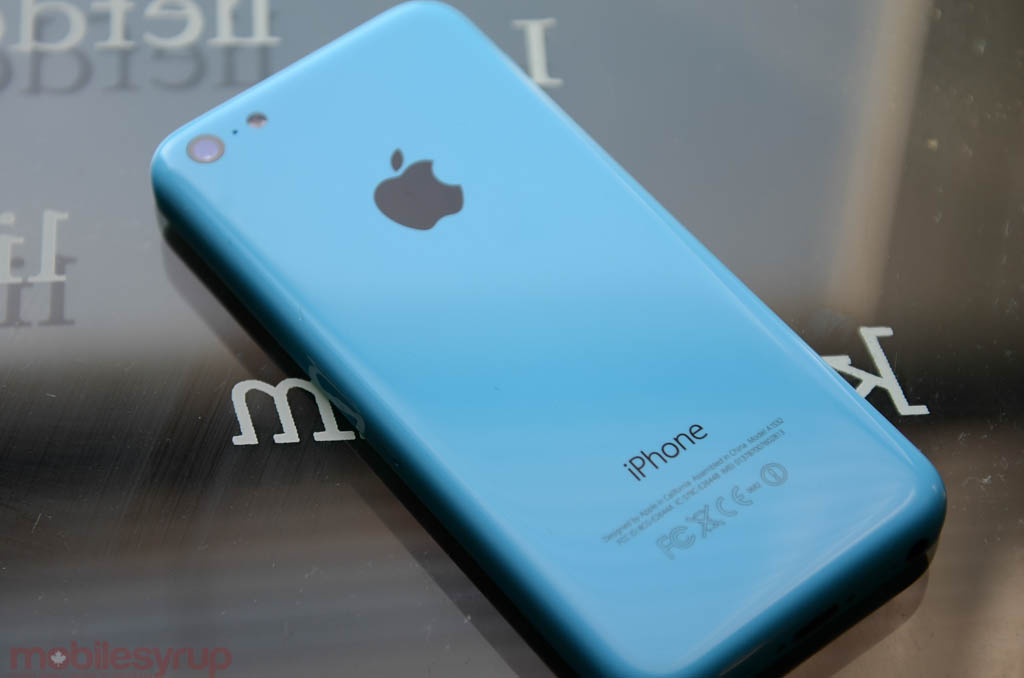 The U.S. Department of Justice has moved to cancel its upcoming court hearing with Apple, scheduled for tomorrow, saying it may have found to unlock the iPhone used by the shooter in last year’s San Bernardino shooting without the help of the company.

In a court document filed earlier today, the U.S. government says a third party showed the FBI a possible way to break through the phone’s encryption this past Sunday. “Testing is required to determine whether it is a viable method that will not compromise data on [Syed] Farook’s iPhone,” says the Justice Department in the filing. “If the method is viable, it should eliminate the need for the assistance from Apple.”

It’s currently unclear if Apple will agree to the government’s request. According to the document the U.S. Department of Justice filed, Apple requested a conference call with the government to discuss the decision. Should the hearing be canceled, the FBI says it will provided a status update on its efforts on April 5.

During the company’s media event today, Apple CEO Tim Cook took a moment to talk about the case. “We believe strongly you have the right to protect your data and privacy,” he said. “We owe it to our customers to protect their privacy and data. We will not shrink from this responsibility.”