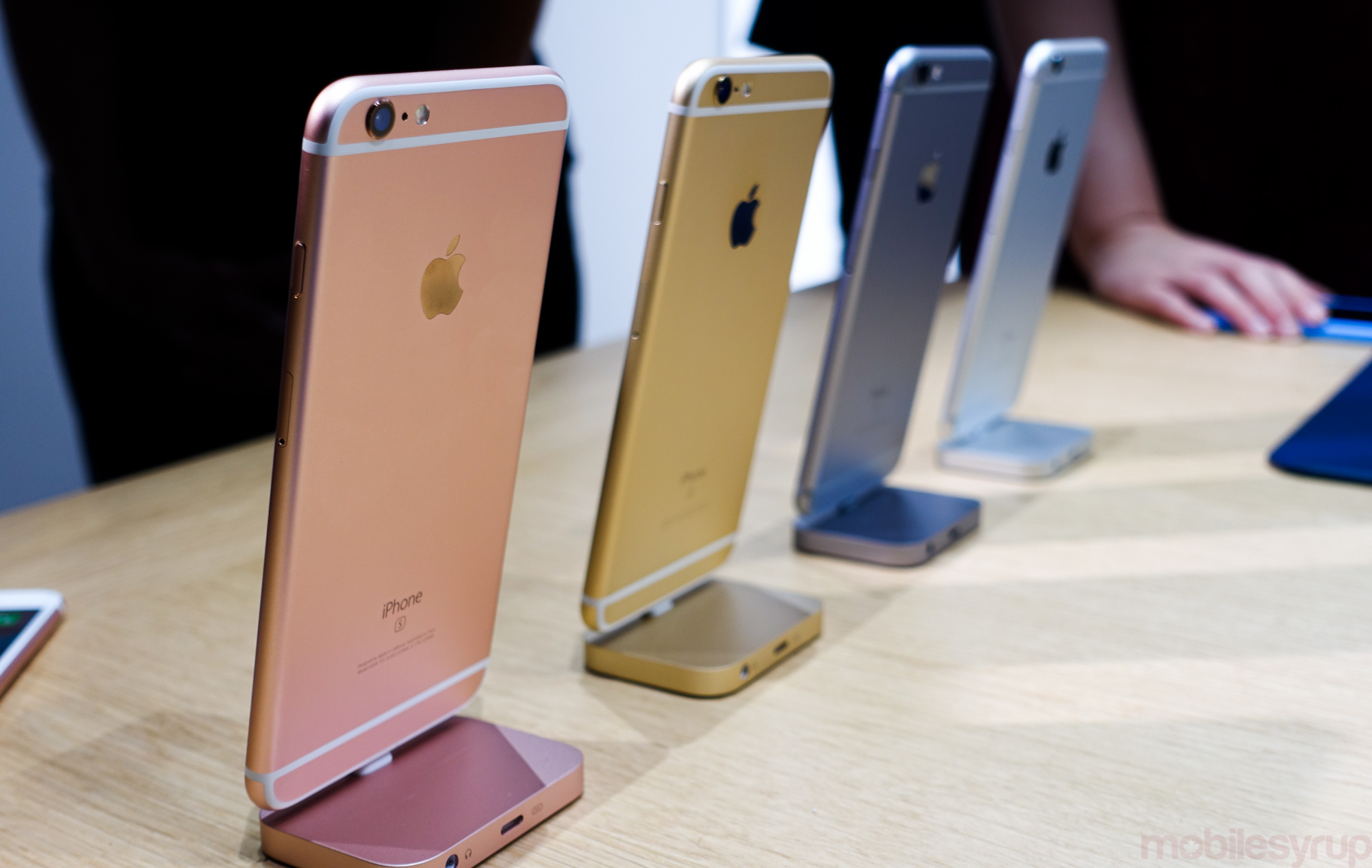 According to the latest stats gathered by Pew Research Center, 67 percent of Canadians own a smartphone.

The survey was conducted during the spring of 2015 and based on finding from 40 countries around the world. The report grouped those 40 countries into three economic categories: “advanced,” “emerging” and “developing.” Canada, fell under the advanced section, as did the United States.

While the percentage is most likely an accurate reading on Canadian smartphone ownership levels, it’s important to note the Pew survey team only spoke to 1,004 Canadians before it published its findings. 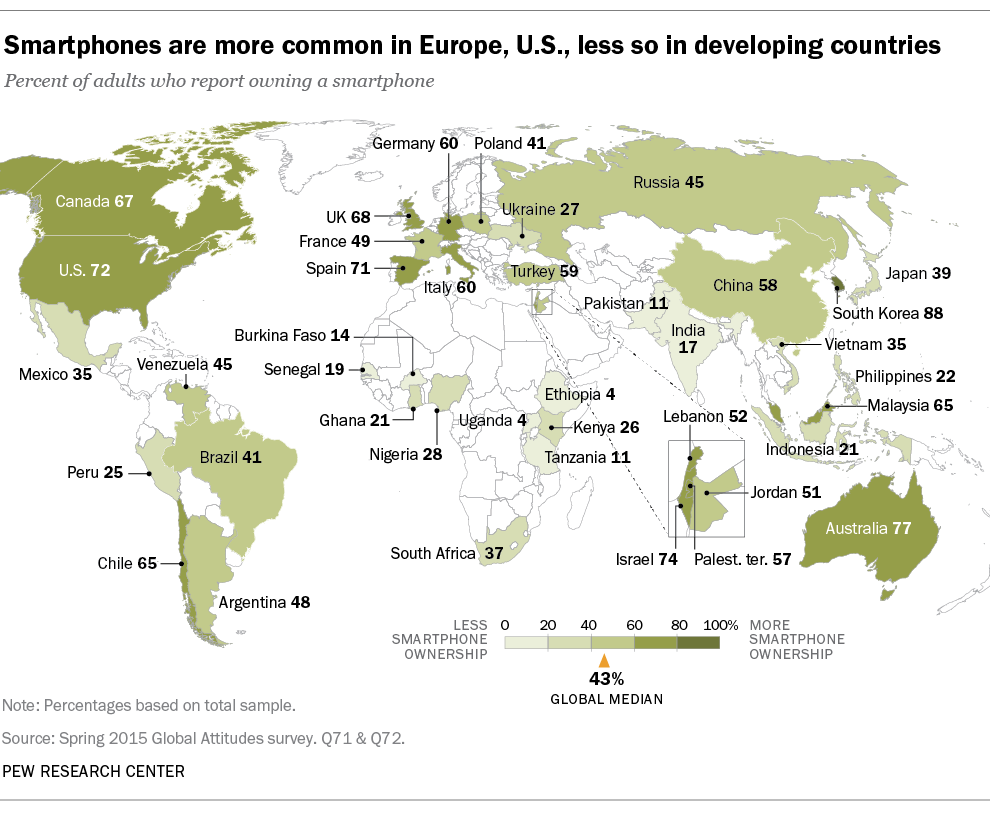 Returning to Canada, the firm based its finding on three types of smartphones, those being iPhone, Android and BlackBerry.

Last year, the CRTC stated in its Communications Monitoring Report that are 28.8 million wireless subscribers in Canada.