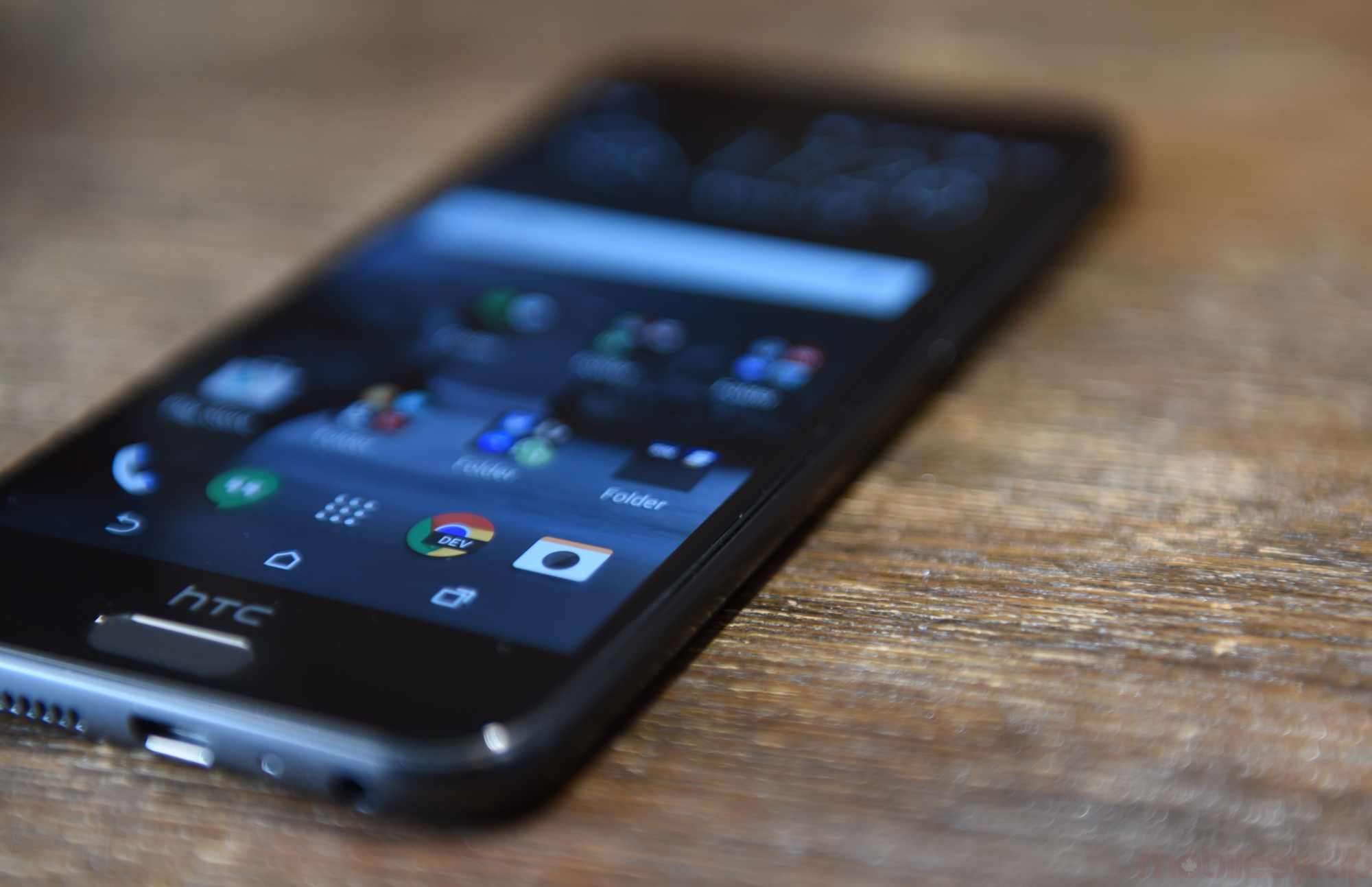 The latest version of Android Marshmallow, 6.0.1, will start rolling out to Canadian HTC One A9 devices later today, according to the company’s Leon Rozenwaig.

The executive, in charge of product management in Canada and Latin America, announced the update started rolling out early this morning on Twitter.

Most notably, 6.0.1 adds a number of new emojis, including the all important taco, to Android. Additionally, it includes a number of security enhancements and bug fixes.