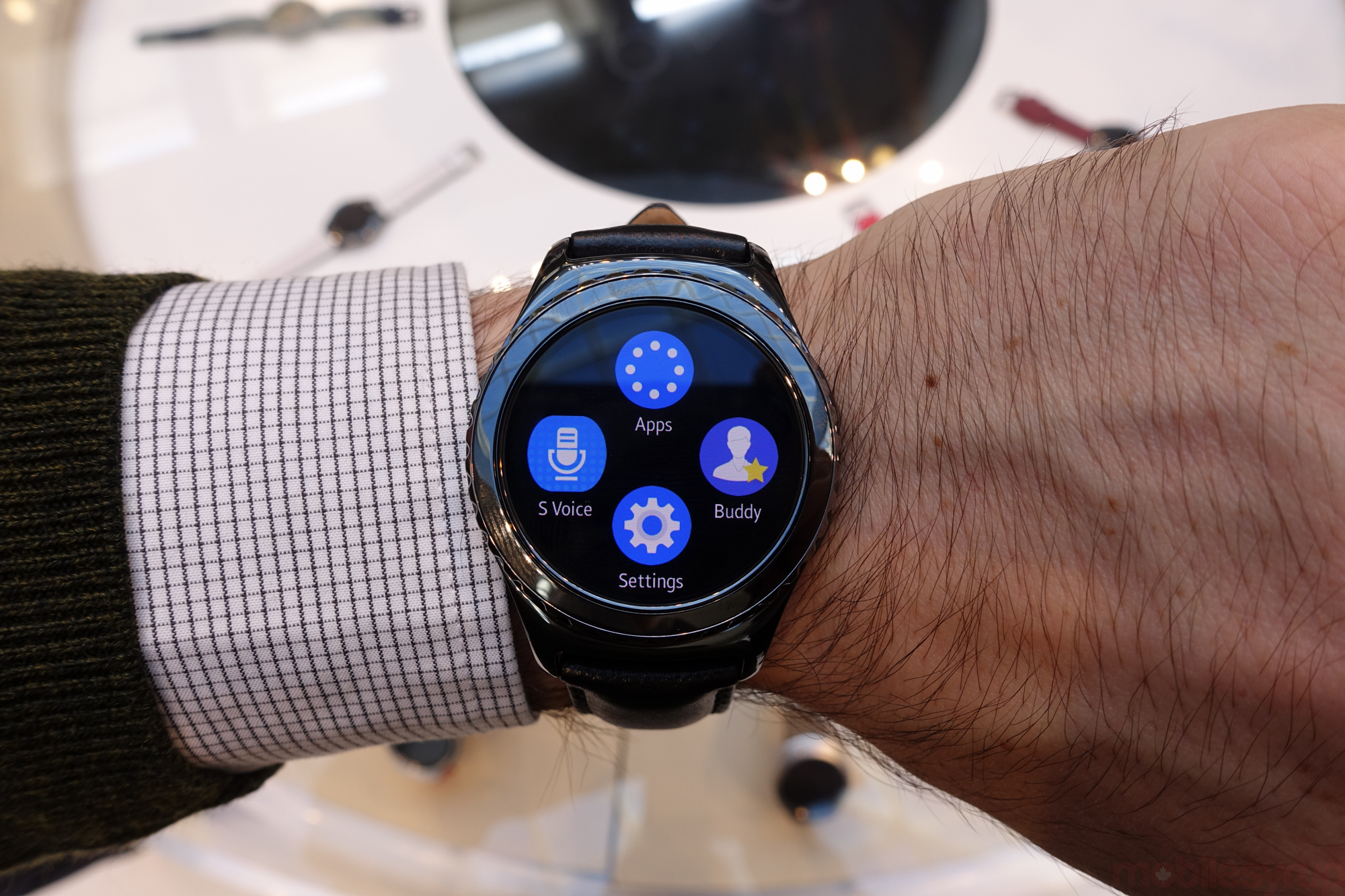 Samsung is working on a technology that will allow its future wearables to authenticate users by scanning the structure of their veins, according to a patent recently published by the U.S. Patent and Trademark Office.

The patent, first caught by Fast Company, says the technology will work by creating a digital image of a person’s vein structure and then use that image against subsequent photos to authenticate a person’s wrist. There’s also an indication other biometric authentication methods, including measuring the unique signature made by a human heart, could make their way to future Samsung wearables. 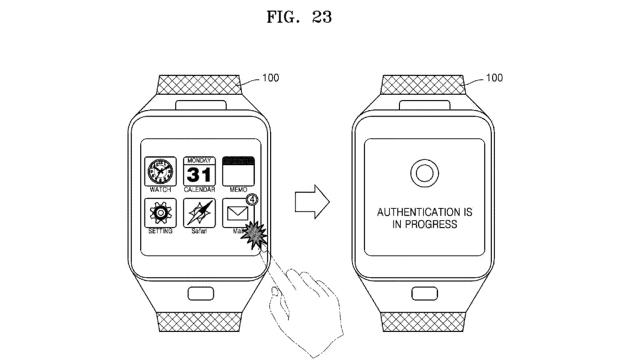 The South Korean company could make this type of deep authentication an integral part of its mobile payments solution, Samsung Pay, as well as to develop entirely new healthcare-related uses for the technology. 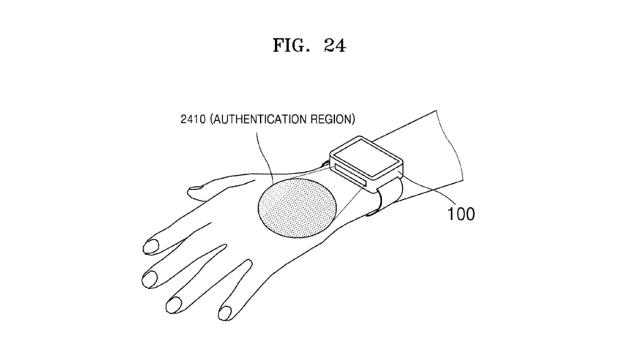 Like with all patent filings, there’s no guarantee Samsung will bring this idea to life. However, one Toronto-based company has already made steps to make authentication and mobile payments by heartbeat a reality.

Nymi made history in August by becoming the first biometric wearable device to make a mobile payment. The Nymi Band works by identifying a user based upon their unique heartbeat (electrocardiogram) through the company’s proprietary HeartID technology. For the pilot testing, Nymi developed an NFC-enabled version of the Nymi Band that can link to the tester’s MasterCard.