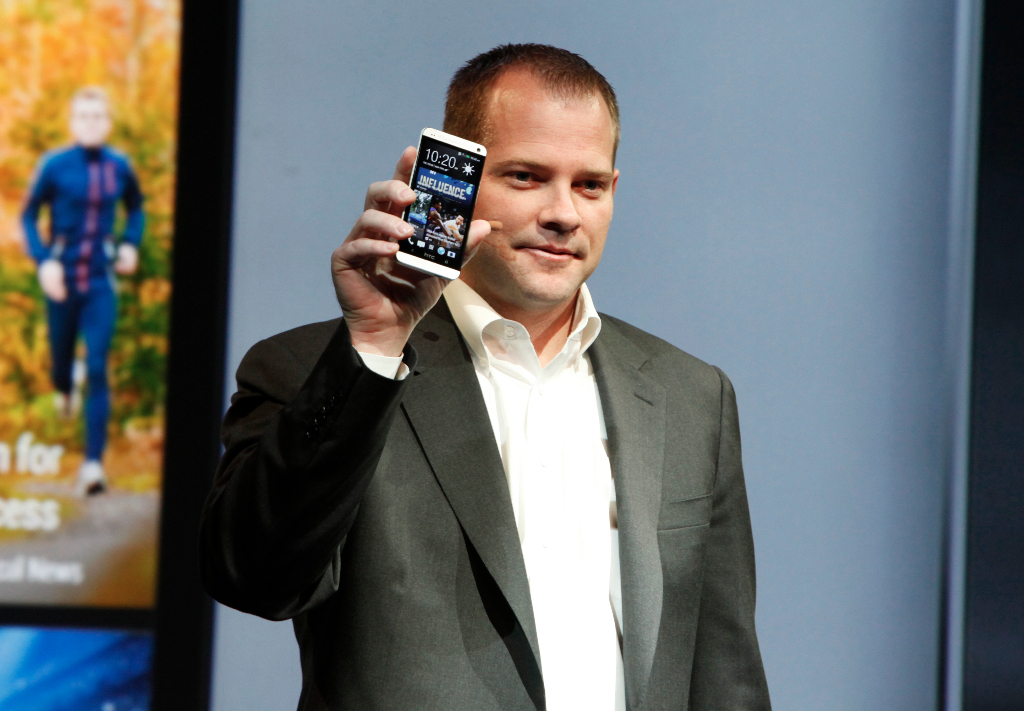 HTC is in a bind and it knows it. The company’s unaudited December numbers revealed revenue at its lowest point since 2005, well before the rise and fall of its smartphone business.

After releasing relatively popular devices like the HTC One X, One M7 and One M8, the company’s 2015 flagship, the One M9, failed to impress both buyers and investors; the company’s stock has sunk to less than 10 percent of its 2011 value, and in September was removed from Taiwan’s TWSE50 stock exchange for dipping below the required market cap.

The move comes as HTC refactors its intentions for the technology industry, working with companies like Valve and Under Armour to build alternative, more viable categories within the company. Smartphone sales, its former revenue leader, have dragged down the company’s fortunes in recent years.

HTC hopes that by getting into burgeoning categories like VR and IoT before they reach critical mass, it can smoothly transition into another position of power, one it had as recently as 2011.

“Jason Mackenzie is one of HTC’s strongest senior executives and it was important for us to promote our senior talent and take advantage of his leadership as HTC moves forward,” said Cher Wang, HTC’s CEO. Wang has been criticized for not righting the proverbial ship quickly enough, approving too many smartphones that have not sold well.

HTC’s smartphones have been largely removed from Canadian carriers’ shelves since the One M9 was given End-of-Life status. The company announced the One A9 in October to replace it, but it is only sold unlocked through HTC’s online portal.