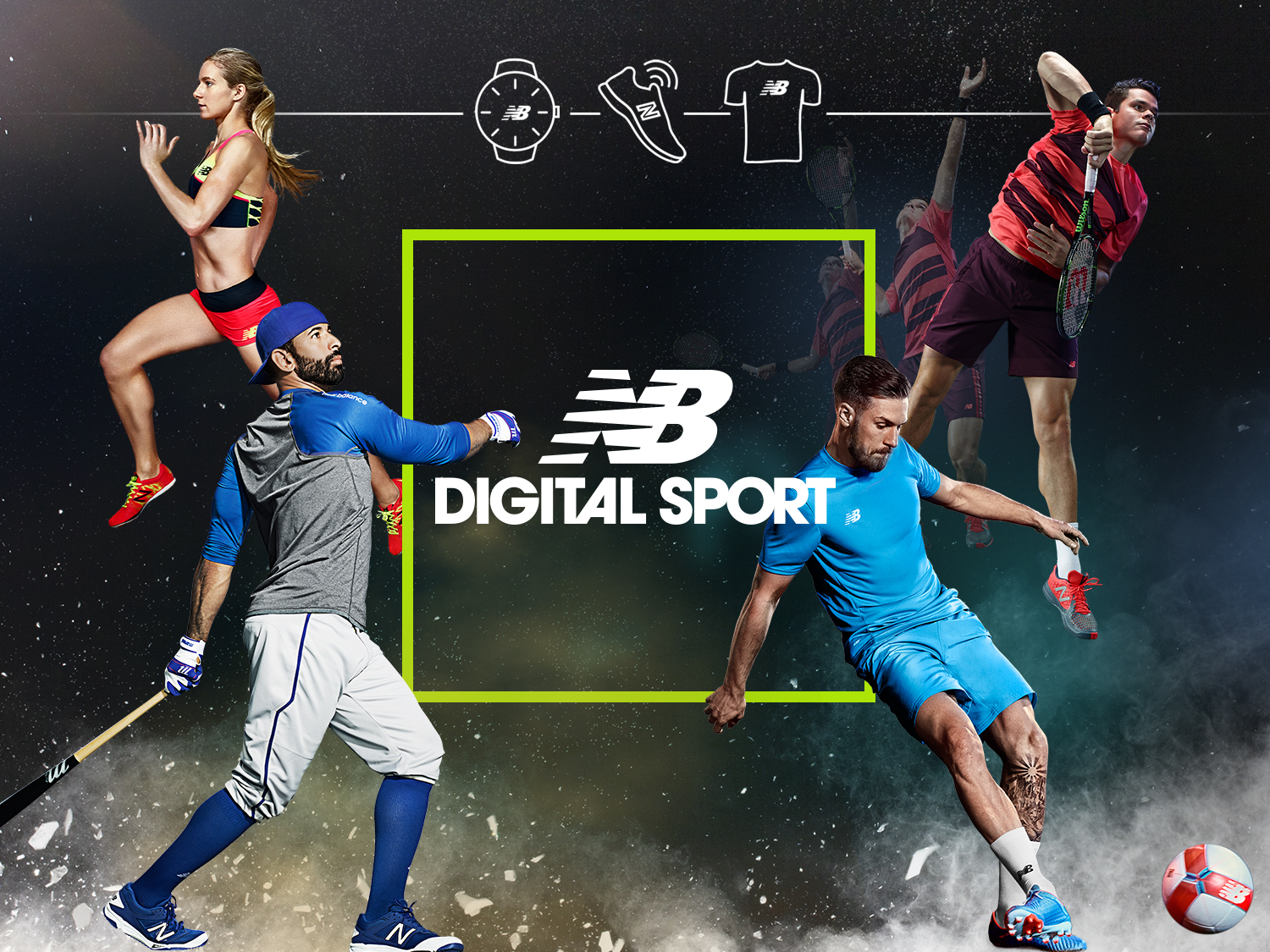 It seems as though almost every company is setting out to integrate smart technology into their product line in some way these days. Sports are a natural fit, since athletics have a long history of being on the forefront of technology, with competitors looking for any advantage they can get. Combine that with the trend of fitness monitoring  and athletic apparel companies would be missing a great opportunity by not getting involved.

This week at CES, footwear and apparel company New Balance announced a new “Digital Sport” division, dedicated to improving the training and motivation of athletes with technology. The company is aiming to release its first wearable product, an Android Wear-powered smartwatch, by the end of 2016. The goal for this first device is run tracking via GPS, combined with music playback, both without the requirement of a smartphone.

New Balance is also working on embedding sensors into its products to analyze athletic performance and give feedback. The company has partnered with Intel to work on the actual integrated hardware and connected technology. New Balance plans to have this smart clothing and equipment on the market across 2017 and 2018.

The final step in New Balance’s plan involves organizing athletes, starting with runners, in a partnership with Strava. The New Balance Run Club will centre around New Balance stores, but runners will be able to connect and compete virtually or locally and train together for events. The company aims to launch the first local Run Club in Colorado in early 2016, with others worldwide coming later in the year.