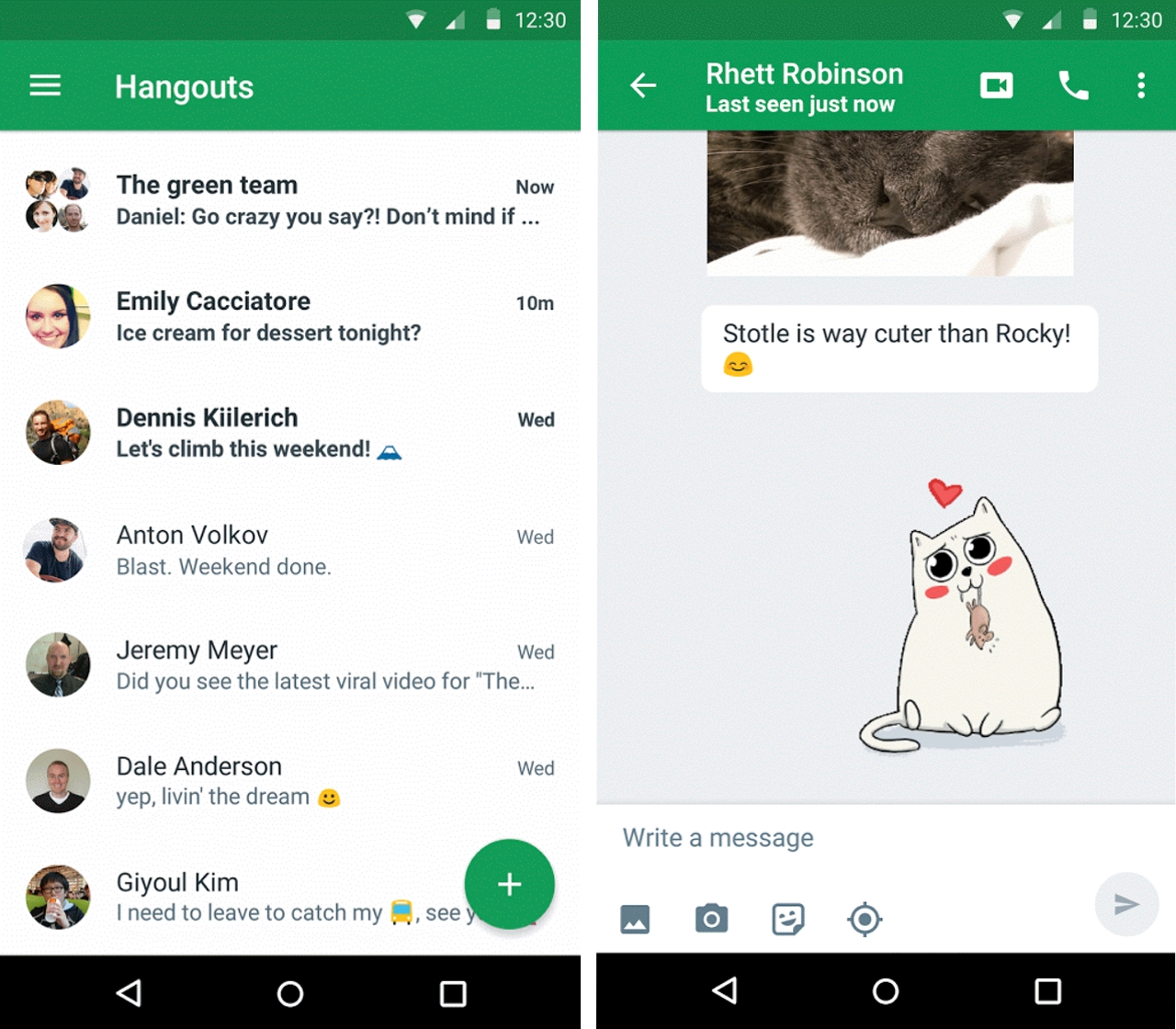 Recent rumours state the Android version of Google Hangouts might soon lose the ability to send SMS and MMS messages.

Hangouts SMS/MMS functionality was full of bugs when it was first implemented, especially when it came to MMS messages and group texts. The app even had the tendency to sometimes send messages late to some contacts However, subsequent updates have solved most of these issues, and SMS/MMS functionality through Google Hangouts offers a relatively bug free experience.

Yet for some reason, rumours originally cited by Phandroid, indicate Google may have plans to drop SMS/MMS messaging from Google Hangouts, although it’s unclear why the tech giant would make this move. A likely scenario is Google might want to keep its two messaging apps separated to keep things simple for users. This would also allow Hangout’s development team to concentrate on the app’s core experience, and continue to expand the functionality of Google’s Messenger application.

On the plus side, Google’s dedicated Messenger app already offers a more fleshed out, customizable experience.

What are you favourite messaging apps? Let us know in the comments section.