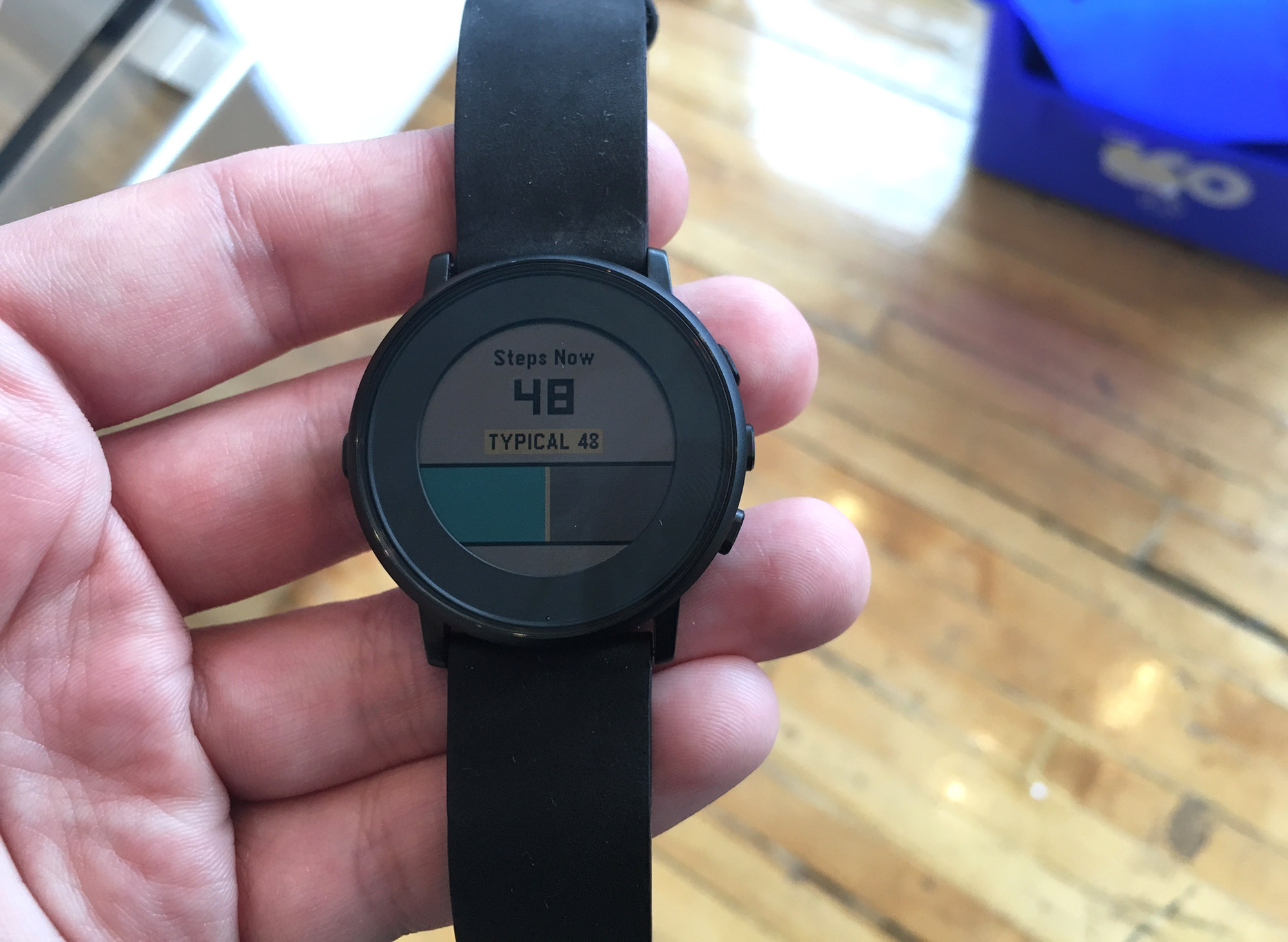 Pebble is launching a new dedicated fitness app called Pebble Health across all of its Time wearable smartwatches, including the Pebble Time, Pebble Time Steel and Pebble Time Round.

The free app update, created by the company in partnership with researchers at Stanford University, automatically monitors a user’s step count and sleep activity on a daily basis. Timeline pins will show up every morning indicating how restful the wearer’s sleep was the night before, as well as a summary of the activity they performed over the course of the prior evening. The new app can also sync automatically with Google Health.

Last week, Pebble launched a beta version of its Timeline software on the original Pebble. Pebble users can apply to be part of the beta through Pebble’s Google+ page.

Currently only available on Android, the company plans to bring the full version of Timeline to Android and iOS Pebbles by the end of December.