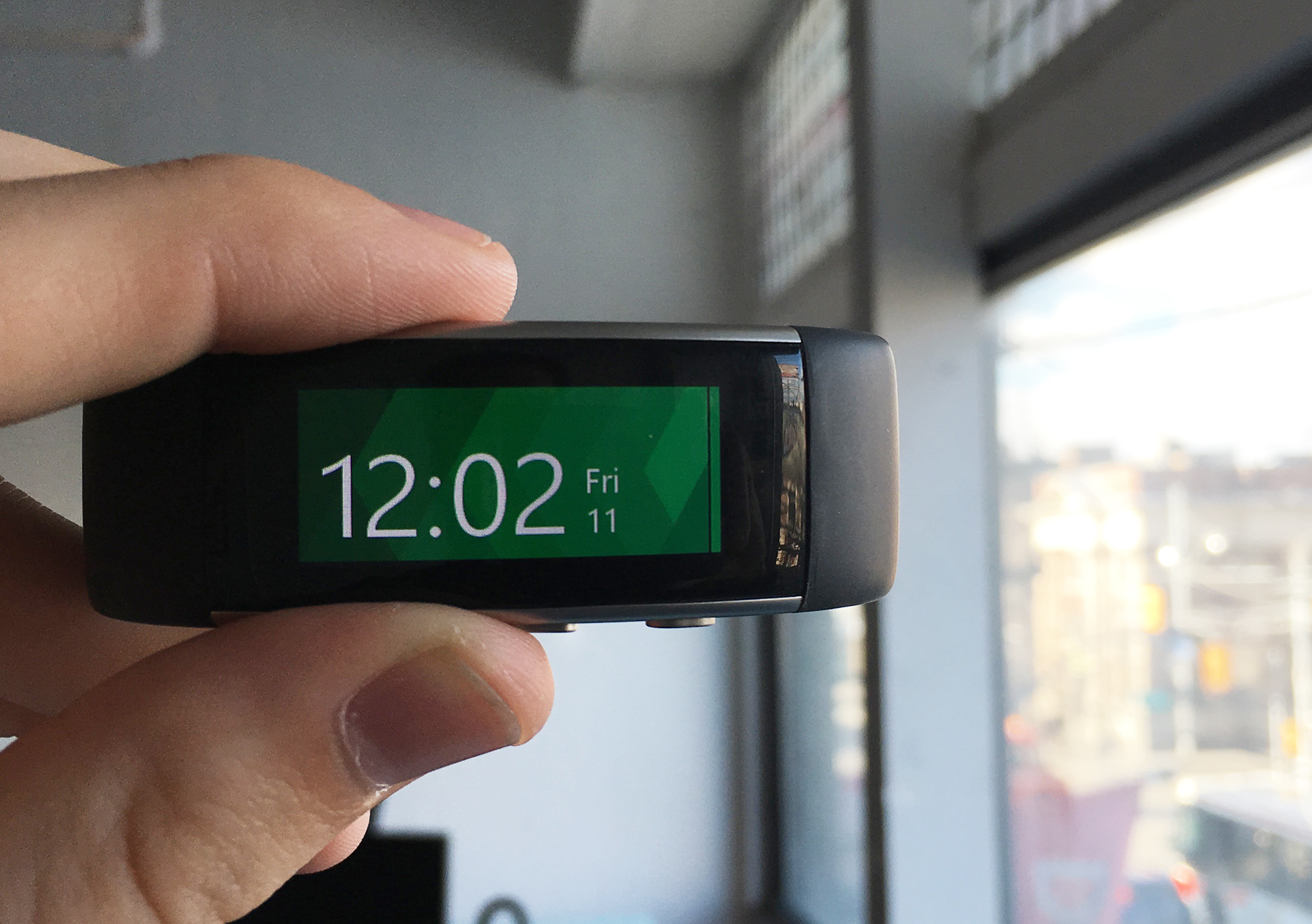 A recent update to the Microsoft Band 2’s software adds music controls, a feature Microsoft says Band 2 users have been asking for since the wearable launched last month.

The new feature allows users to pause, play, skip forward/back and adjust a song’s volume. Music controls reportedly work with all music apps, but Microsoft has forged a special holiday partnership with Spotify to promote the feature.

Similar to the Apple Watch, the Band 2 is now set to passively aggressively remind wearers when they’ve sat too long. Thankfully this feature can be turned off, however.

Other features in this update include a tweaked exercise tile that Microsoft says makes it easier to track calorie burn, heart rate and the duration of your exercise. Exercises are also now grouped into specific types.

This update to the Microsoft Band 2 is currently available. There’s no word yet on if the company also plans to update the original Microsoft Band with these new features.