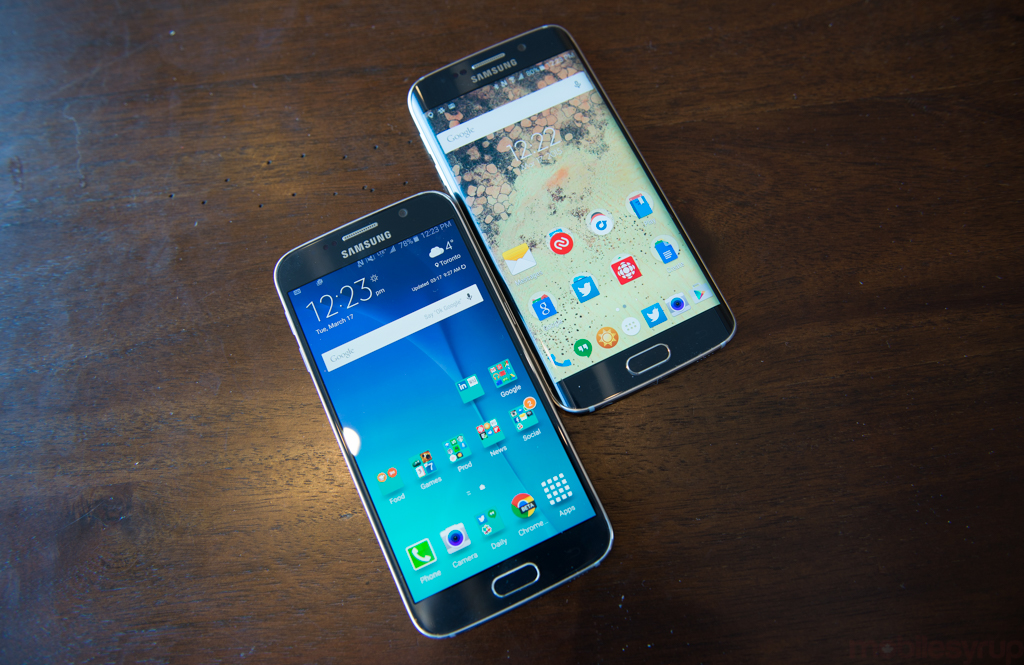 After an interminable wait, Bell, Virgin Mobile and SaskTel users are now able to download the Android 5.1.1 update for their Galaxy S6 and S6 edge devices.

We’ve been receiving word that the update, which took longer for Bell and its carrier partners than Rogers and Telus (both of which had their own problems), has begun rolling out, bringing all the expected performance improvements and bug fixes associated with Android 5.1.1 Lollipop.

The update should also be available for SaskTel users in the coming days, since the regional carrier shares most of its hardware inventory with Bell. The same build, 3BOK1, has reportedly been made available to Videotron and Eastlink devices, which brings all Galaxy S6 and S6 edge devices in Canada up to the latest November security patch level.

We’ve confirmed that the new build fixes all known Stagefright vulnerabilities, including the latest Stagefright 2.0 exploit uncovered back in October.

Now that all 2015 Galaxy models are running Android 5.1.1, we can turn our attention to the next big software update, Marshmallow.