SwiftKey Keyboard for iOS gets updated with new emoji from iOS 9.1 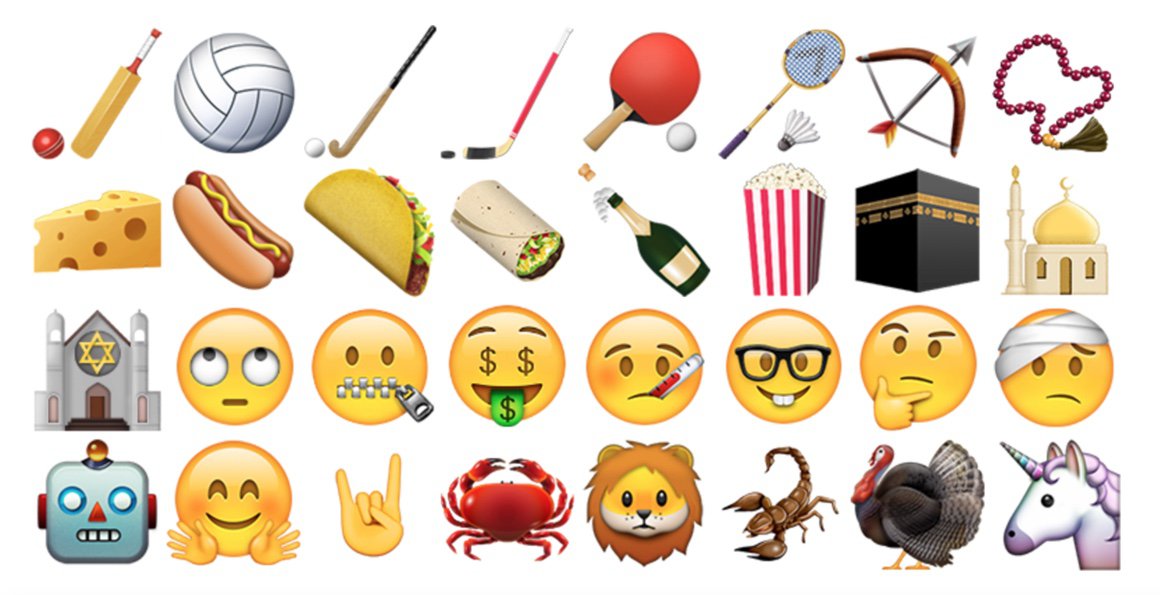 Emoji are some of the most important characters on some people’s phones, and Apple is one of the fastest companies to add new emoji to its mobile platform. Whenever new emoji show up as part of an iOS update, there is a spike in people updating their devices to make use of the newest glyphs when chatting with their friends.

Today, SwiftKey Keyboard for iOS is getting an updated to includes all emoji currently in Unicode specifications, which first arrived on Apple’s own keyboard with iOS 9.1. These include food items like a hotdog, new animals such as the lion, and new sports like volleyball, as well as stranger emoji like ‘man in a business suit levitating.’

This update brings SwiftKey to parity with OS 9.1’s update, so you’ll need to be on iOS 9.1 to actually use these new emoji. The team at SwiftKey now have a vested interest in keeping things up to date, because they actually joined the Unicode Consortium a few months ago. This is the group that decides which characters will join the specifications for keyboards around the world, and that includes new emoji.

Make sure you’re updated to iOS 9.1 and head to the Apple App Store to download SwiftKey for an all-in-one keyboard with emoji built-in.