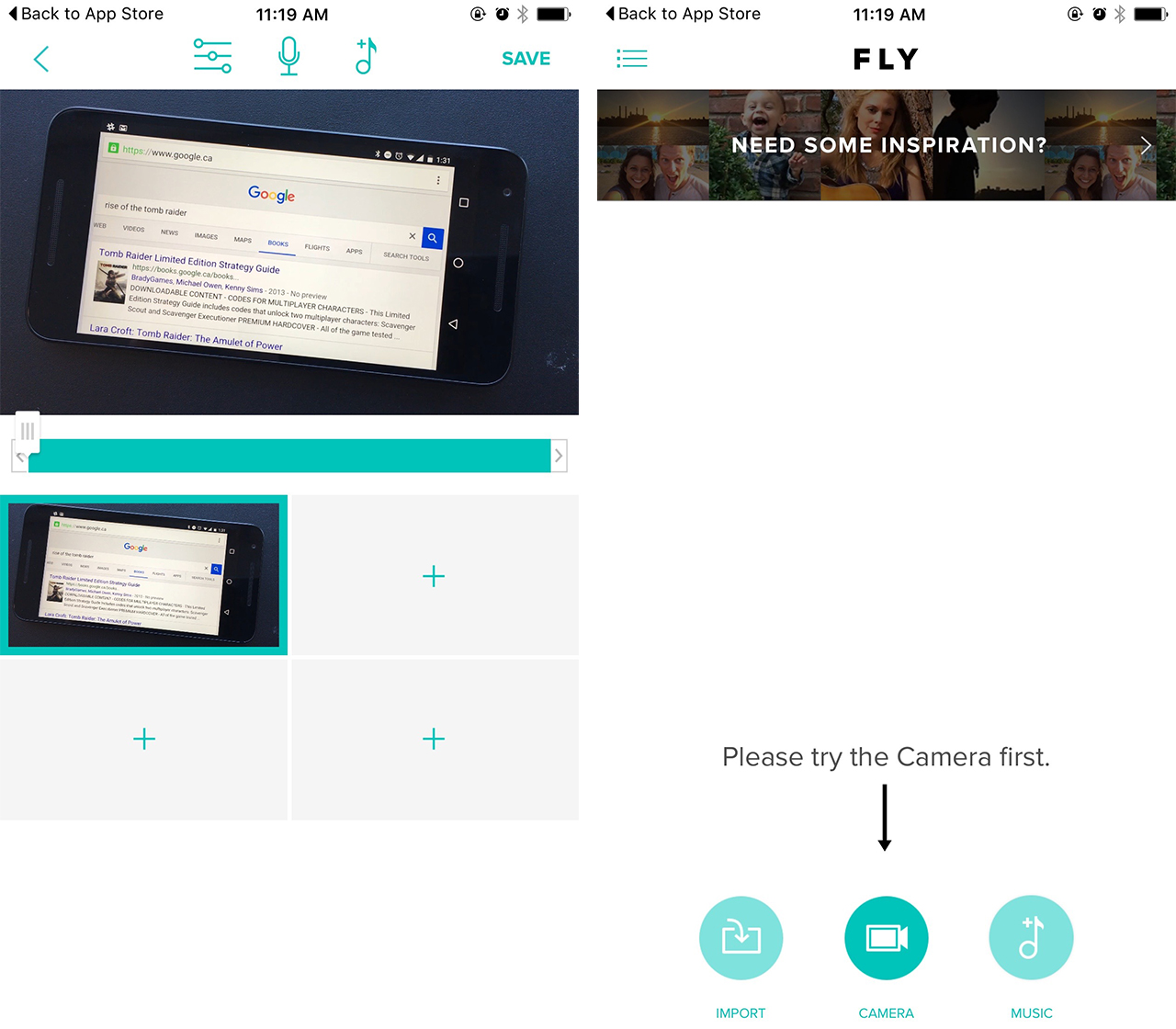 The creator of popular iOS photo editing software, Fly Labs, confirmed today via a press release on its website, that the company has been acquired by Google.

A stipulation of the deal requires Fly Labs to halt development and support of its iOS apps and begin working on photo/video editing tools for Google, specifically Google Photos.

“We’re excited to continue on our mission by joining Google and the Google Photos team in Mountain View, California. Google Photos is a home for your life’s memories, powered by Google’s machine learning and computer vision technology,” writes Fly Labs in a statement sent to MobileSyrup.

“It’s a perfect match for what we built at Fly Labs, and we’re looking forward to folding our technology into Google Photos. We’ll be pouring the same passion into Google Photos that we poured into Clips, Fly, Tempo and Crop on the Fly.”

All of Fly Labs’ iOS apps and in-app purchases are now free starting today. The company also notes that its suite of applications will no longer be updated and that the apps will be removed from the iOS app store in the near future.

Source: Fly Labs Via: 9to5 Google